Goals on Film - The Greatest Game Ever Played

On this week's episode of Goals on Film, the team discuss 2005 biographical golf drama, The Greatest Game Ever Played. 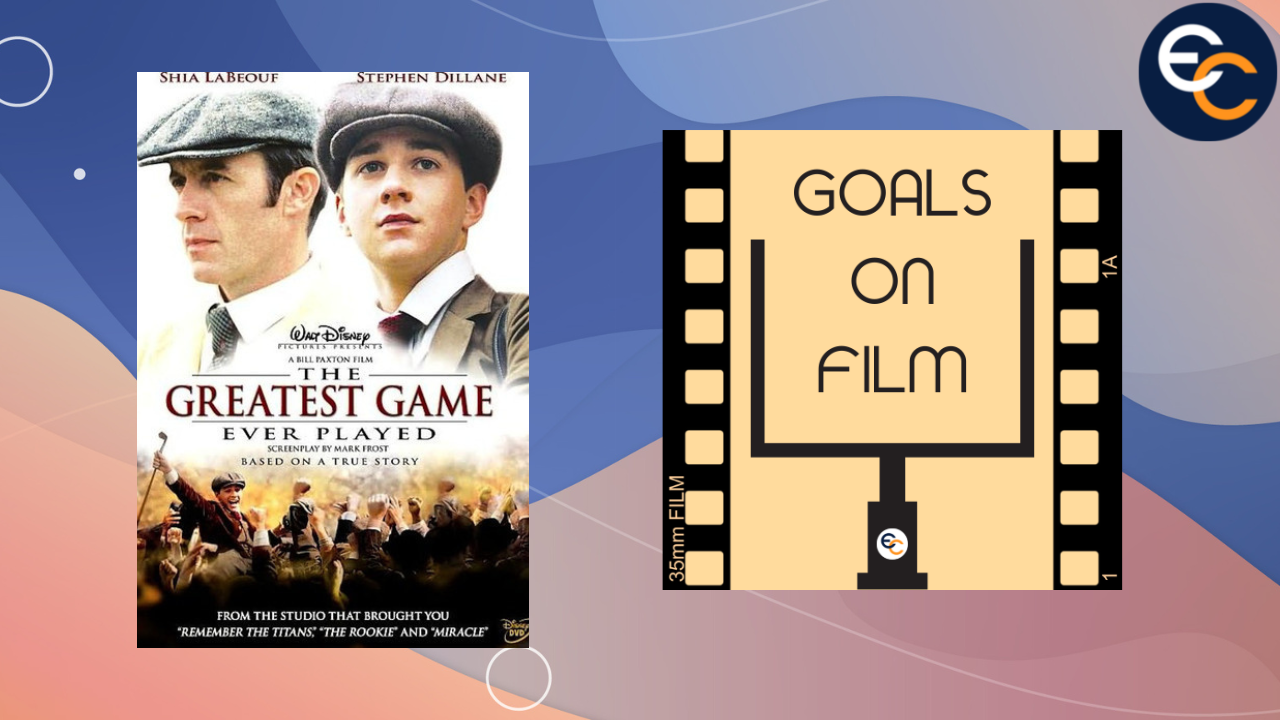 On this week's episode of Goals on Film, Jason and Stuey discuss 2005 biographical golf drama, The Greatest Game Ever Played.

The Greatest Game Ever Played is a film based on the true story of golfer Francis Ouimet (Shia LaBeouf), who, in 1913, at the age of 19, became the the first amateur to win the US Open. The film documents the early stages of his life, coming from an immigrant family, looking up to the professional golfers, and working his way into the game, and tournaments.

The film depicts Ouimet and his rise from being a caddie, though practicing his own game whenever he gets the chance, before entering into tournaments. Pitted against all manner of opponents in the US Open, Ouimet sends the event to a playoff with Harry Vardon (Stephen Dillane) and Ted Ray (Stephen Marcus), though, with the help of his 10-year-old caddie Eddie Lowery (Josh Flitter), Ouimet wins the US Open.

Goals on Film discuss the accuracy to the story of Ouimet's historic victory and how reflective of the time the film kept, while also touching upon the casting choices of the film and the accuracy to their characters in a number of ways - including how an 11-year-old stole the show in almost every instance.

LIGHTYEAR REVIEW: TO INFINITY AND BEYOND OUR EXPECTATIONS

THE EDGE OF THE CROWD RANKS THE JURASSIC PARK FILMS

TOP GUN: MAVERICK A TEMPLATE THAT CANNOT BE COPIED