Top Gun: Maverick a template that cannot be copied

Top Gun: Maverick is a marvel of modern cinema. Like his character, Tom Cruise still acts like a man with something to prove. 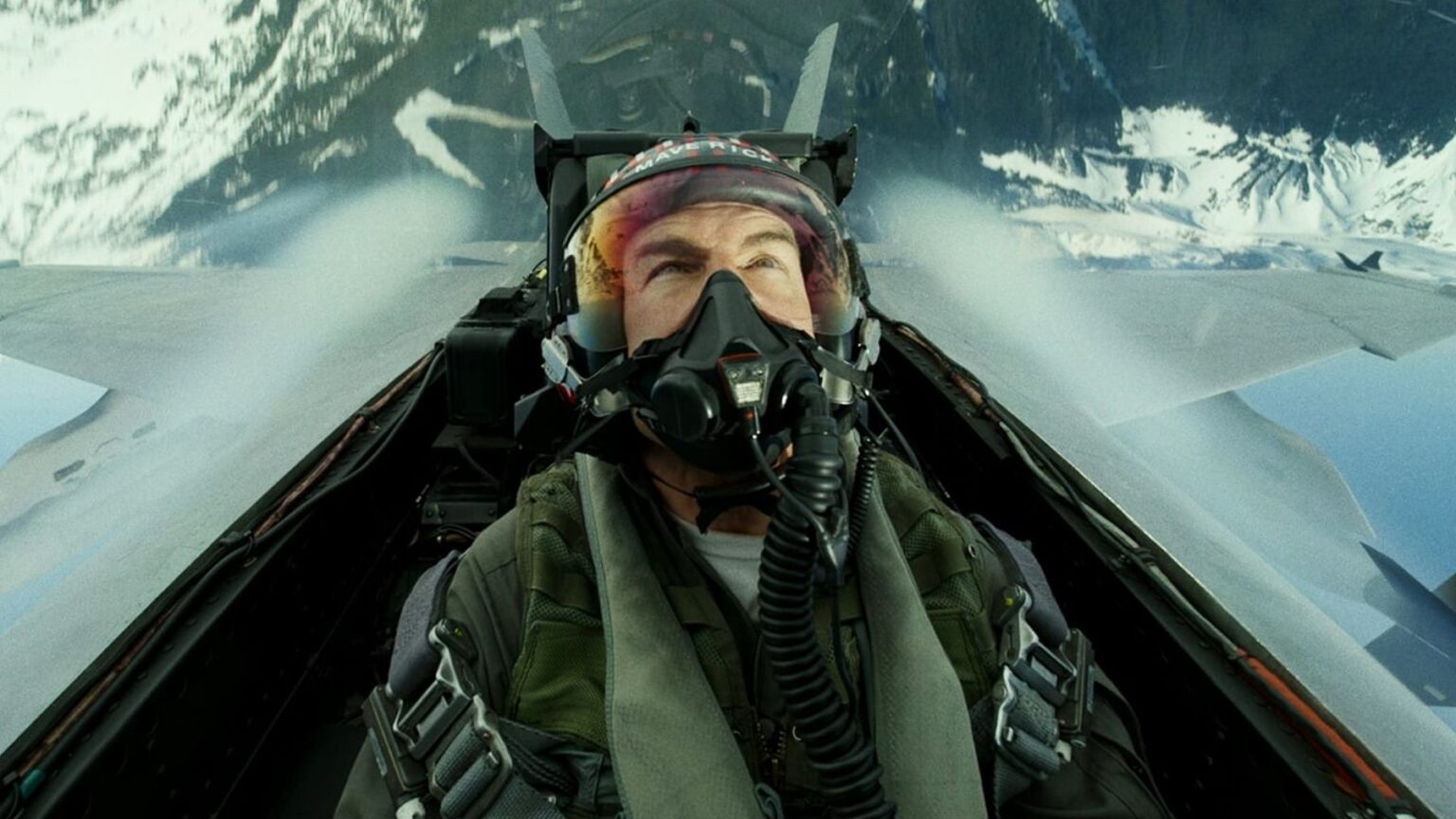 Top Gun Maverick is both the template for making a legacy sequel and almost impossible for others to replicate. Like the original, but for very different reasons, this is a film that could only be made now.

The 1986 film was very much a product of its time. Tony Scott’s story of fighter pilots competing to be the best of the best was revolutionary for its flight cinematography, iconic fashion and hit soundtrack.

While it is remembered as a classic, if often parodied classic of the era, it is a deeper film than most recall.

Top Gunwas a movie about the male ego. The bookTom Cruise: Anatomy of an Actor, by Amy Nicholson, gives avery different reading of the film.

Her theory is that Maverick is a character who wants everybody to be intimidated by him. Cruise’s portrayal is that of a talented man with deep insecurities. He wants to escape the legacy of his disgraced father and for everybody to think he is the best.

This is why Val Kilmer’s Ice Man describes him as “dangerous” and Maverick embraces it. He wants a reputation, but at no point in the film is he actually the best pilot.

This long-awaited sequel is a simpler story. Maverick is recalled to the Top Gun flight academy to prepare a new group of pilots for a seemingly impossible mission.

Complicating factors is that the son of his former co-pilot is among them. Miles Teller plays Bradley “Rooster” Bradshaw. He is a talented, selfless, but cautious pilot. Maverick feels responsible for protecting the son of his deceased friend and also unleashing his potential for the good of the mission.

The tension between the two characters gives enough heart to the film. Maverick’s journey to letting go of the past provides enough of a character arc.

But this film is about the spectacle, and it delivers.

Joseph Kosinski’s direction is both clear and exhilarating. It is obvious that the stars are in the cockpits for real. Their terrified and physically stressed reactions are used to full effect.

What is most impressive is that the audience is visually informed of what is occurring, and where everybody is. In a three dimensional space with actual aircraft, that is quite an achievement.

A visual improvement on an already revolutionary movie

Tony Scott’s original wasrevolutionary for its use of actual F14 Jets. But shot against the white sky and blue ocean, it was left to the dialogue to explain much of what happened. Those action sequences were ones of sight and sound. Kosinski’s is much more spectacular visceral and thrilling.

Modern camera technology has allowed footage that was just not possible in 1986. Tom Cruise’s determination to change the perception of what is possible on screen is relatively recent in his three-decade career. This is a movie that could not have existed before in this form. Nobody could have made it, not many would have wanted to until modern-era Cruise.

There is a downside to that. For a short period in the third act, it resembles aMission Impossiblemovie more thanTop Gun. However, it is just a short stopover before the next flight.

The right amount of old and new

It opens with an almost carbon copy, yet crowd-pleasing scene of the original and features nods throughout. A beach football scene replaces the famous volleyball game.  A sing-a-long in a bar has a similar vibe but different ramifications to Cruise belting out “You’ve Lost That Loving Feeling.”

The famousTom Gun Anthemopens and closes the film and in a nice touch, it is produced under the banner of Don Simpson/Jerry Bruckheimer as an acknowledgment to the producer who first pitched the original.

The supporting cast is uniformly great. Teller is excellent as somebody who wants to be the best but is haunted by a past he does not understand. Jennifer Connolly is as welcome a presence as ever. Monica Barbaro and Lewis [son of Bill] Pullman make one of the best flight teams in the film.

Finally, Glen Powell is perfectly suited as “the Maverick” of his class, and Jay Ellis has followed up HBO’sInsecurewith a good role in a surefire hit. He is one to watch in future.

If there is one casting regret it is the absence of Meg Ryan.Top Gunwas the eventual icon’s first film. As the mother of Teller’s Rooster, she would have completed the nostalgia trip.

The old mixed with the new

This movie is a melding of the old and the new. While not as unashamedly pro-military as the first, it is a love letter to these incredible machines and those who fly them.

Kosinski and Cruise deliver exactly what they set out to achieve. This is a loud, spectacular joy ride of a film, anchored by strong performances and a decent if unsurprising story. Although the plot may be predictable, the emotional beats hit hard. It is in every respect as incredibly well made as an F18.

Top Gun: Maverickwill not disappoint fans of the original. It is an exciting, entertaining movie that provides a unique cinema experience.

The original could only have been made in its time.  It was a flag-waving, Reagan era, military recruitment film that hid an interesting Tom Cruise performance.

Likewise,Top Gun: Maverickcould only exist now. This is a marvel of technology, vision, and commitment. Like Maverick, Tom Cruise still behaves like he has something to prove, and will push every limit he can.