'Women On The Wireless' finding female empowerment on the radio

For decades, women on the wireless have been subject to sexism and discrimination. Furthermore, women have been wrongly represented in the media time and time again. 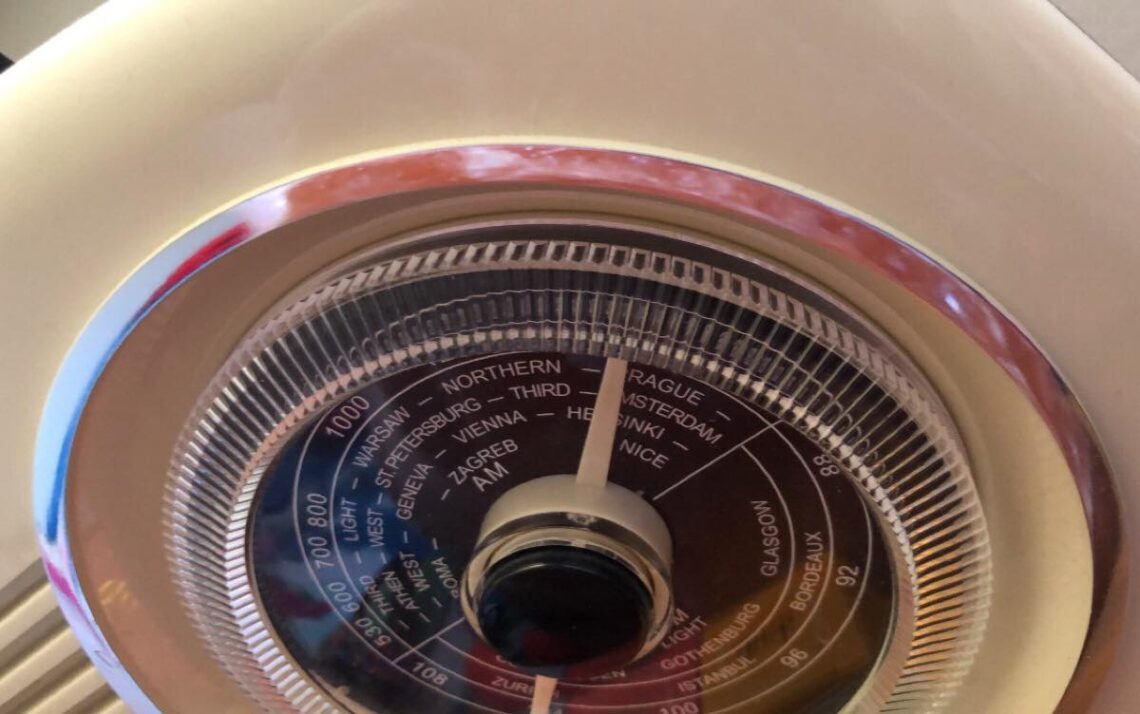 For decades, women on the wireless (aka radio) have been subject to sexism and discrimination. Furthermore, women have been wrongly represented in the media time and time again. Our thoughts have been undermined. And in some severe cases, our ideas have been dismissed. This has forced some of us to silence our voices.

For as long as I can remember, radio has been a male-dominated field. I am always so thrilled when I hear a female radio announcer. As a young woman myself, I find some form of comfort in hearing another woman's experiences. Especially on a radio show or podcast.

There are some extraordinary women announcers/creators who are finally taking back their power. These women are finding inner strength in using their voices to tell stories, experiences and current issues on air. It's about time to use radio and podcast making as a tool to help improve female representation in the media. Something that is well overdue!

Alicia is a frequent guest on 774 and Radio National. And she is also part ofThe Outer Sanctum Podcastteam. Which is an unconventional all-female football podcast. And like me, she strongly believes that women have been underrepresented in radio broadcasting for far too long.

"I believe it's hard for women in radio as it's traditionally a male-dominated industry," Alicia explains.

"It's a field where a lot of our male counterparts have been celebrated and held up in quite a high regard. And traditionally, a lot of women's voices haven't been heard.

Although I am very excited about the new landscape in both commercial and community radio broadcasting. Because we are hearing so much more diversity. And more women on the wireless are being represented in the arts, sport and even drive shows now."

Recently, Alicia had someone tell her that all of the women's voices on The Outer Sanctum podcast sounded the same and it was hard to distinguish who was speaking. This is her response to that statement;

"How can you identify who is speaking when it's a male-dominated radio show if they all sound similar? I think it's all about personality. And it's important to try and stand out from the crowd when it comes to radio broadcasting."

For many, presenting on the radio can be a safe haven. It's a place where you can create an identity for yourself. As a radio broadcaster myself, I seriously think that it's important to let that vibrant light from within shine onto the airwaves.

In past generations, only a handful of women announcers would be frequently heard on the radio. Although, as time has progressed, community radio has started to champion women's voices. And the same goes for commercial radio now. It's time for women to be loud and proud on the radio! AndABC's FridayReview presenter Jacinta Parsons feels the exact same way.

Melbourne based radio broadcaster and writer

"We've almost had to sound like men in order to be taken seriously," explains Jacinta.

"Even when I first started radio broadcasting my gender was an issue. It was mainly an issue because not only myself but other women broadcasters were described as girly."

I am a young broadcaster myself and I can certainly say that we experience an unhealthy amount of criticism. Jacinta goes on to further explain some of the challenges that she faces on a regular basis as a female broadcaster;

"Most of the general population have become more accepting of women using their voices for radio announcing. However, I still hear people criticize women's voices all of the time. You know, she either sounds too young or high pitched. It's definitely a challenge that we face on a regular basis."

We can all agree that broadcasting has helped a diverse range of women, near and far, find a voice for themselves. And these voices can heal and nurture. Thank you to those innovative broadcasters who have helped pave the way for future generations of female announcers. Because podcast making and radio broadcasting is definitely not a thing of the past. Speak loud and proud! And speak with passion.