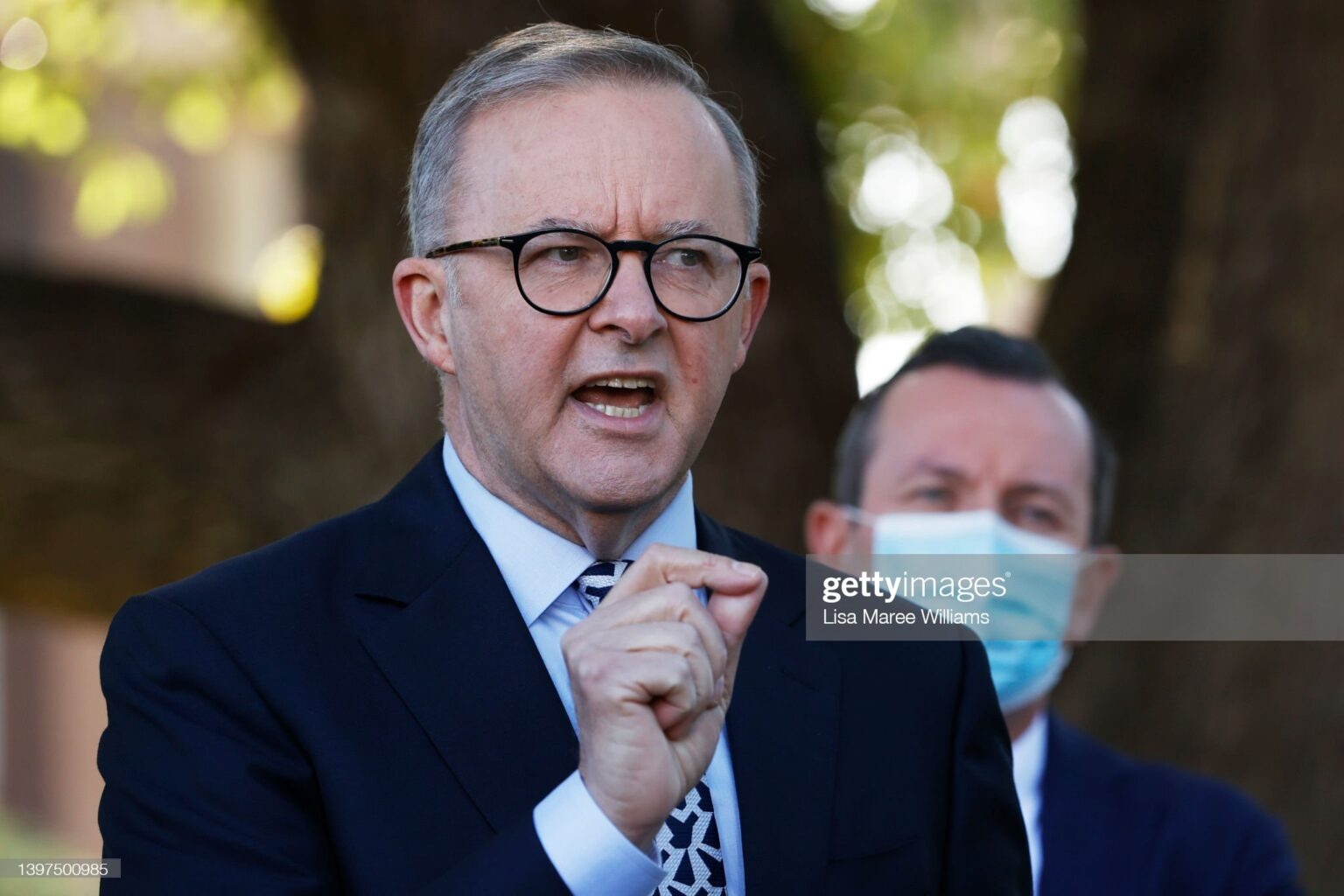 Where does each party stand on the big policy areas this election?

Before the election, it's important to get on top of the big policy areas. Thankfully, we have put all the info together for you.

Where does each party stand on the big policy areas this election?

Before the election, it's important to get on top of the big policy areas. Thankfully, we have put all the info together for you.

We at Edge of the Crowd are counting down the days until the election, and while which individual you want to see running the country is one aspect of voting, the most important is policy.

Policy dictates what will change in our day-to-day lives. Even if we were to have more leadership spills, the policy allows us to know in what direction each party wants to take this country.

Coalition -There are always plenty of negatives to talk about regarding the Liberal/National Coalition on climate change, whether it be Matt Canavan saying that net-zero is dead or just a lack of detail regarding Scott Morrison’s answers in the debate.

One area where they have focused is electric vehicles; $250 million is going to build 50,000 new charging stations. Technology is set to be the driver of the net-zero by 2050 policy. Over 22 billion will be invested into low-emission tech, including the huge investment that is the Snowy 2.0.

Apart from these policies, the Liberal Party policy page regarding climate is a bit light on detail, although it hits all of the talking points.

Labor -The Labor Party has a more ambitious 2030 target of reducing emissions by 43 per cent. Climate change is built into a lot of the Labor Parties policy, whether it be manufacturing electric cars in Australia or a charging network that will encompass all of Australia with a charging point at least every 150km all over Australia.

Continuing the former Labor government of South Australia’s work, an Albanese government is set to install batteries and solar banks all around the country. 10,000 new apprenticeships in green areas will also future-proof installation and upkeep of solar and wind throughout the country; these apprenticeships are also set to be fee-free.

Coalition -Over recent days, the Liberal Party has panicked somewhat and released an untested policy regarding housing and superannuation. In a last-ditch effort to win over young voters, the Coalition will allow first home buyers to access up to 40 per cent of their superannuation to get together a deposit for a house, with the maximum capped at $50,000.

In addition to this most recent policy, the Coalition has extended their low deposit loans for first homeowners, which would see the government back up the cost of mortgage lenders' insurance. This would allow buyers to purchase their first property with as low a deposit as 2%, but with interest rates on the rise, it’s unclear as to whether this will put people in more trouble than good.

Labor -Labor has gone in with a multi-pronged approach to housing which has come under fire over recent weeks with many not understanding that all these levers would work together to not only bring down prices but to get more people in the market.

Their first policy includes building 30,000 social and affordable houses throughout the country in their first term of government. These houses would come out of a $10 billion House Australia Future Fund, which will also allocate housing to frontline workers and people fleeing domestic violence.

The main policy is a shared equity scheme that would allow the government to buy 30-40 per cent of a property for couples earning under $120,000 a year. If a couple were to breach that cap, they would begin to pay that loan back. Think HECS but for housing.

Coalition -The Coalition has attempted to stay away from tax as much as possible during this election. Of course, we have already seen the fuel excise cut that occurred a couple of months ago and is set to run out in October.

No new policy has been announced. Instead, the Coalition is set to go forward with stage three of their tax cuts that were announced back in 2019. This $158 billion in tax cuts would largely favour people in the uppermost tax bracket, that being more than $180,000. The first two stages of this tax saw lower-income tax cuts for most people in Australia, although it did contribute to a rather large budget deficit.

Labor -The stage three tax cuts are an area where Labor agrees with the Coalition. They will also keep the cuts if elected.

Where Labor differs is a tax policy that is set to target multi-national corporations. Many big companies in Australia, such as Apple, Microsoft and Facebook, pay little to no tax despite making billions of dollars in Australia.

This crackdown is set to net the government $2 billion over four years. But with a national debt of almost a $1 trillion, this policy is barely going to make a dent. The party has been criticised from the left for not scrapping the stage three cuts.

FIVE MORE KEY ELECTION SEATS THAT WILL DECIDE THIS ELECTION

Coalition -With an escalating war in Europe, even if we hear less about it at the moment, defence will be a big part of whoever wins the next term in government.

After making a mess of the Solomon Islands, the Coalition has now pledged to increase defence to two per cent of GDP. Of course, there are several submarines on track for 2030 after the government ripped up the contract with the French in 2020. The coalition is set to pump another $38 billion into defence to boost the number of personnel by 18,500 to 80,00 by 2040.

Labor -Labor, not wanting to be attacked on this issue, has been in step with the government regarding the two per cent of GDP figure. The Labor Party is also calling for a Defence Posture Review into the resources and strategy of the military.

One area where the Labor Party has been strong is on the Solomon Islands, with a so-called red line set regarding a Chinese navy base being built on the island. With a growing China in the Pacific and a more aggressive Russia in Europe, we are set for defence being a big part of the next decade of politics.

Coalition -With more and more parents having to go back into the office after the COVID-19 pandemic, there is no doubt that childcare policy will play a huge part in this election.

The Coalition announced recent changes that families with two children under six would have the cap on subsidies lifted from 65 per cent to 95 per cent of payments. No further policy has been announced, which is an interesting move from a government that is trying to look more family-friendly and to address the cost of living.

Labor -The Labor Party has agreed to the government's changes while also adding to it. A 90 per cent cap would be introduced for the first child in childcare up from the 65 per cent the current government allows, the long-term goal being 90 per cent across all children and families.

Anthony Albanese is all too quick to say that this would benefit 96 per cent of households, and the other four per cent would stay the same. The policy is set to cost $5.4 billion over four years, but interestingly and perhaps to gain some votes from the Greens, the ALP will investigate whether universal childcare could be a future option.

That would bring early childhood education in line with primary school, meaning all Australians aged 0-18 would be able to go to public education for free, but if anything, that will come with the next election.

With the election set for the May 21, you will be able to join the team from Edge of the Election on election night as they bring you all the results and have some fun along the way. They will be bringing you live coverage from 5:30 pm AEST, and you can catch all of it on our YouTube channelhere.