What you should know about Australian foreign aid spending

Many may find foreign aid spending counterintuitive to Australia’s interests, especially at a time of soaring domestic prices and warnings of budget cuts. How much does Australia really spend on foreign aid and where does it go? 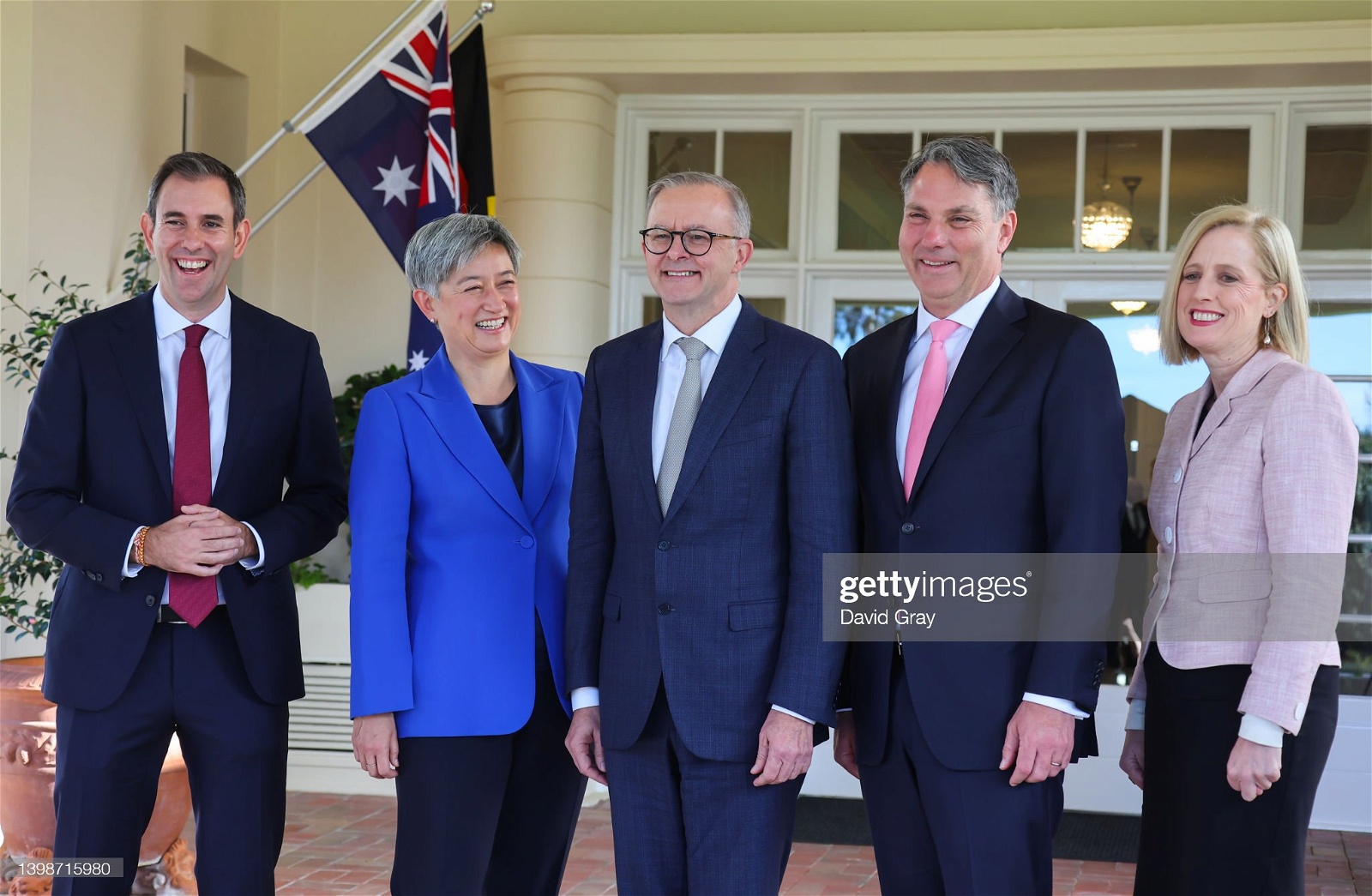 Accompanying these views is often a misconception of how much Australia truly spends on foreign aid. In 2018, it was found that, on average, Australians believed that we spent over 15 times more than the country actually did at that time on foreign aid.

This means that in 2021, Australia only spent 0.22% of its Gross National Income (GNI) on Official Development Assistance (ODA). Australia’s ODA has been on a downwards trend for many years now, making it one of the least generous countries internationally.

Therefore, when put into proportion, Australia’s foreign aid spending is not incredibly high but small in comparison to its international partners.

So where does our foreign aid spending go?

How is it being spent?

The Department of Foreign Affairs and Trade (DFAT) often publishes how its ODA is being spent in the various recipient countries. Most Australian foreign aid is now targeted at the management of COVID-19 in developing countries with already fragile health systems.

What this means in practical terms can be explained through the example of Papua New Guinea. The aid provided to Papua New Guinea in the 2021-2022 budget is targeted for:

Is it worth it?

The issues that foreign aid spending seeks to address are ones of disproportionate inequality. If Australia wants to be a leader in political, social and economic equity, it must continue to monetarily assist developing countries.

Given the almost decade-long decline foreign aid spending has been in, it is no secret that is it viewed as something that can be decreased consistently. The issue stems from the fact that foreign policy is not an electoral concern for most. Since there are no real electoral implications if politicians cut back on foreign aid spending, they have been doing so.

Considering Australians' inflated perception of how much money we give to foreign countries, it is likely that cuts to foreign aid are well received domestically. But in the international scene, a lack of generosity sees the loss of credibility points.

It is worth mentioning that the lack of knowledge about how much money is truly being spent relative to our economy also worsens people’s mistrust and lack of support for foreign aid spending.

But it is something Australia must do for the right reasons. Many have argued that if anything, foreign aid spending improves Australia’s economic potential by financing new industries and capacities abroad.

Whilst this is true, it should not be the only lens through which we justify assisting countries and their pursuit of sustainable development. Foreign aid spending is at the heart of building a more just, compassionate, and cosmopolitan international community.

Wealthier countries hold a unique responsibility to their developing partners, particularly since these countries, like Australia, developed at the expense of their peers.

When it comes to ODA spending, Australia must move away from a transactional foreign policy framework to a meaningful and fair one. We should be pulling our weight.

Hopefully, the Labor government’s new budget, expected to be revealed in October, addresses this need.