On her return to the Adelaide Fringe Festival, Sarah Gaul talks to The Edge of the Crowd about her new show Wife. 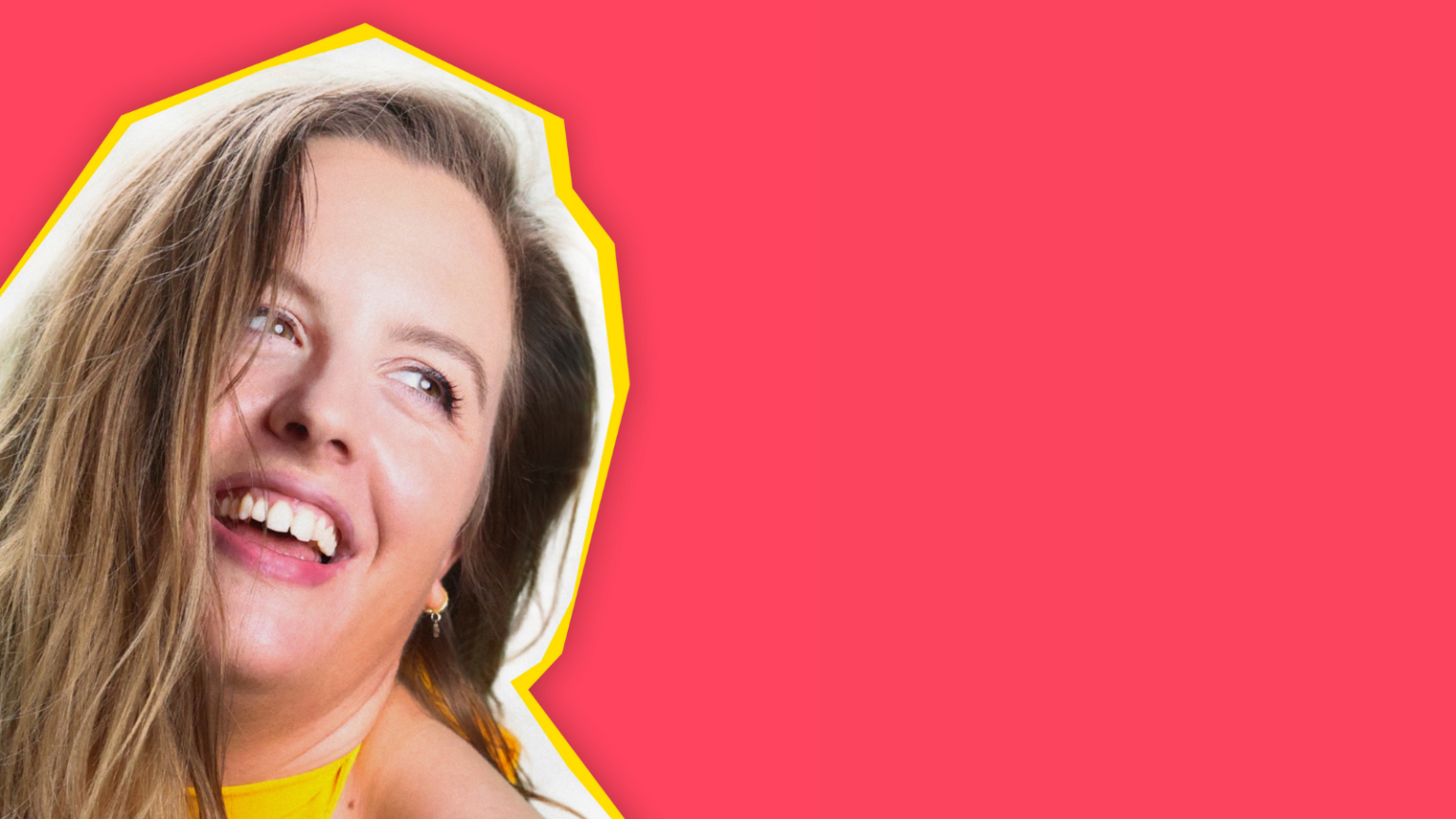 The Adelaide Fringe is the place to see a variety of performers. Actors, singer, musicians and comedians can be found across the festival. Sarah Gaul is all of these in one rising star. She is performing her new showWifeto the Rhino Room.

Gaul’s career has grown quickly over the past few years. Her return to Australian stages follows a few years gigging in New York City, appearances on the ABC with Tom Ballard, and on-screen in the Netflix filmHot Mess.

Sarah Gaul is a multi-talented artist. However, it is comedy where she is making her name and it is something she came to by a mix of chance and natural progression.

“Weirdly enough, comedy was literally the last thing I came to,” she said toThe Edge of The Crowd.

“It went in this order - piano, singing, acting, writing then bringing it all together in musical comedy.”

Her love for show business was ignited a classic

“I started piano and singing lessons when I was a kid after seeingThe Sound of Music.

“Then I got into acting through high school and went to acting school down in Melbourne.”

Her education paved the way for stints at playwriting and then a decision to become a serious songwriter.

“But whenever I tried to write a genuine, earnest song I was incapable, and it always just came out as…comedy. So, it was really a big accident.”

That serendipitous discovery unlocked her potential as a performer. She admires the work of Bo Burnham and Tim Minchin as musical comedians.

“I watch clips from that show constantly.

“The way it balances the comic and the tragic is wonderful - he worked on that show for three years before taping the special, so it's work-ethic-inspiration as well.

“Tim Minchin’s last tour [and all the tours before that] was phenomenal, his musicianship is absolutely unparalleled.

“When I first saw him on something like Spicks and Specks years ago I was like - oh - musical comedy is a thing?”

On the comedy side of things, she holds admiration for Tina Fey, Amy Poehler, Amy Schumer and Mindy Kaling. Those that have forged their own opportunities and built their own empires.

Wifesees Sarah Gaul return to the Adelaide Fringe, and she is excited to perform the show in a city she loves to visit.

It promises to be very different from anything else on offer. It was developed over time as she realised that all the songs that she was writing had a common theme.

“I started with disparate songs, and when it came to putting the show together, I realized that there was this thread running through all the songs.

“The through-line of the show is talking about rage in all its forms - how it spurred me to be cruel, spurred me to really positive action, held me back and driven me forward.

“The show also reflects on the difference between where I thought I would be now [wife] and where I am [not wife]. I wanted to write a show that I would want to see with all my girlfriends, get wine and just let loose.”

Sarah Gaul delivers complex themes through catchy melodies and quirky humour. Her writing process is different every time. She records melodies on her phone and keeps a list of ideas for songs. Over time she tries to combine the melodies with the ideas to end up with the finished product we see on stage.

“I usually try and start with a strong opening line or chorus, then go from there,” she says of her process.

“Most of the songs take a couple of months between when I first start writing them, and when I first perform them.”

Like one of her idol’s Tim Minchin, Sarah Gaul’s talents on the stage have been utilized on the screen.  In 2019 she starred in Lucy Coleman’s filmHot Messto considerable acclaim.

According to Gaul, the secret to performing in front of a crowd to acting for a camera is all about collaboration.

“The short answer for me was - work with a great director, that’s it.

“Lucy Coleman is a phenomenal talent and a huge rising star in Film and TV.

“As a stage performer, I can go VERY overboard with the theatricality of my performance. Lucy really worked with me to pare back my performance to be totally natural and myself.

“She was so patient and really taught me just how subtle you can be on camera because the camera picks up everything. Film and stage are definitely two different skill sets.

“Surround yourself with people who can support you and grow you in each area.”

Her appeal has started to extend internationally. Performing in New York was an experience she treasures. The Aussie accent was loved by Americans and only a few words were caused confusion.

She took that opportunity to educate America about the finer points of Australian culture.

“When we travelled to Seattle Film Festival withHot Mess,for example, we had to explain what ‘goon’ was to all our audiences at the Q+A’s after the film.

“It always got a laugh - they couldn’t wrap their head around drinking $5 wine out of a foil bag.

“There were a few odd words I had to explain, but I figured out going along what words people do and don’t understand. I tried to incorporate explaining the words in my act instead of just changing them.

“It was a great point of difference.”

“I’ve really gone all out”

“I love the Fringe and I’m so excited to be back!

“I love the sense of community, how Adelaide locals really rally around emerging artists and support their shows.

“The Fringe staff are awesome and supportive. They make the whole experience of putting a show in the festival really smooth.  I’m also so excited to be at Rhino Room this year, an iconic comedy room I’ve been wanting to play for years.”

“I also love the Festival as a way to meet fellow performers - not just comedians - from all over the country and see their shows and connect.”

As for her own show, Gaul has very clear ambitions that promise a great night for those in attendance.

“I just want my audiences to have a really great time,” she says

“I hope they find some new favourite songs that will get stuck in their head, maybe cry, definitely laugh, and possibly think.

“The show is about the power of rage and I hope all my audience members can relate to it get something out of it.

“Coming out of lockdown I just wanted to pack as much as possible into the 55 minutes I have with them, so I’ve really gone all out.”

Bookings forWifecan be made here.