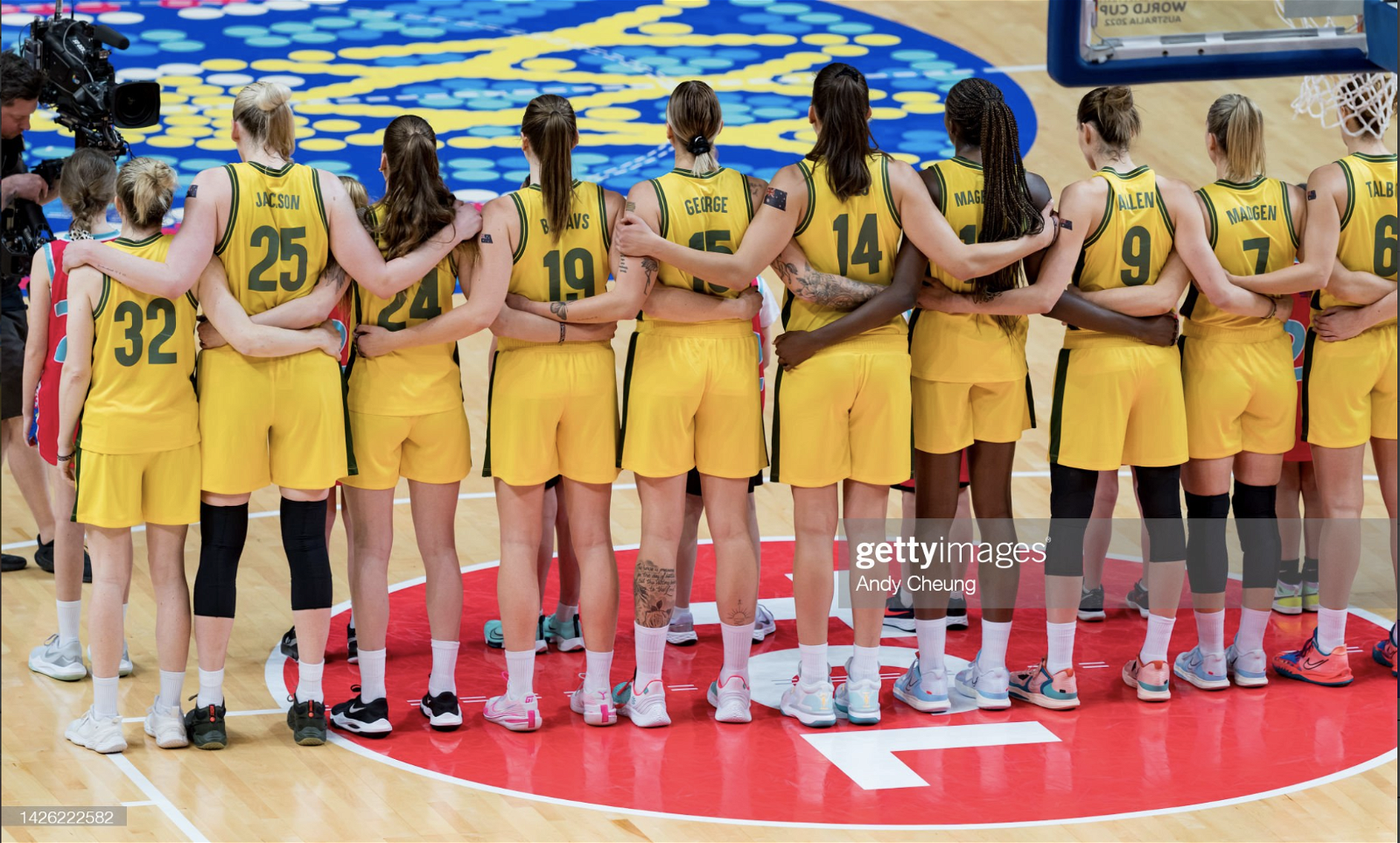 Preview: Australia faces off against Mali in Game 2

The 0-1 Opals look to bounce back after loss to France.

Preview: Australia faces off against Mali in Game 2

The 0-1 Opals look to bounce back after loss to France.

After a devastating 70-57 loss to France in Game 1 of the FIBA Women's World Cup, the Opals look to get into the win column against Mali.

Critical mistakes were made in almost all departments. The French were able to take advantage of them to snag the victory. For more information, see fellow writer Callum's story on the loss here.

The good news is the Aussies get the chance to put the sloppy game behind them and redeem themselves. Here are some keys to game 2.

Naturally, assist numbers would not be high with shots not going in. They totalled ten assists for the whole game. It doesn't matter who you play against; that won't cut it.

They can't look at Mali and think they'll cruise past them because they have more experienced and stronger talent. Upsets exist in every sport, no matter the rank of the team. The Opals need to buckle down and relax in order to get shots in. Consistency is key.

This seems obvious, but you'd be surprised how little teams rebound when they need it most. That's not to say the Aussies didn't do well in rebounding. They could just do a whole lot better at it.

To their credit, they did out-rebound France 48-36, which was due to their height advantage. The glaring issue was offensive rebounding. The majority of the time, after a shot goes up, an offence abandons the rebounder and doesn't follow their shots. Yesterday's game emphasized just that.

The Opals totalled 14 offensive boards. That is at least 28-second chance points assuming no fouls are called. With shots not going in and only relying on one player versus four/five to rebound will not cut it when the shot isn't going through the hoop. Two to Three forwards need to be there after every single shot because the last thing they want is to allow Mali to score off the break.

Although those are only two keys, they embody more of what Australia must do to snag the win against Mali. They face off against Mali on September 23 at 8:30 pm AEST.