Mary Poppins Musical Teaches Us the Magic of Hope

Disney's Mary Poppins is brought to life in a stage musical in Sydney. Under the guidance of Cameron Mackintosh, the story is back as sweet as always. 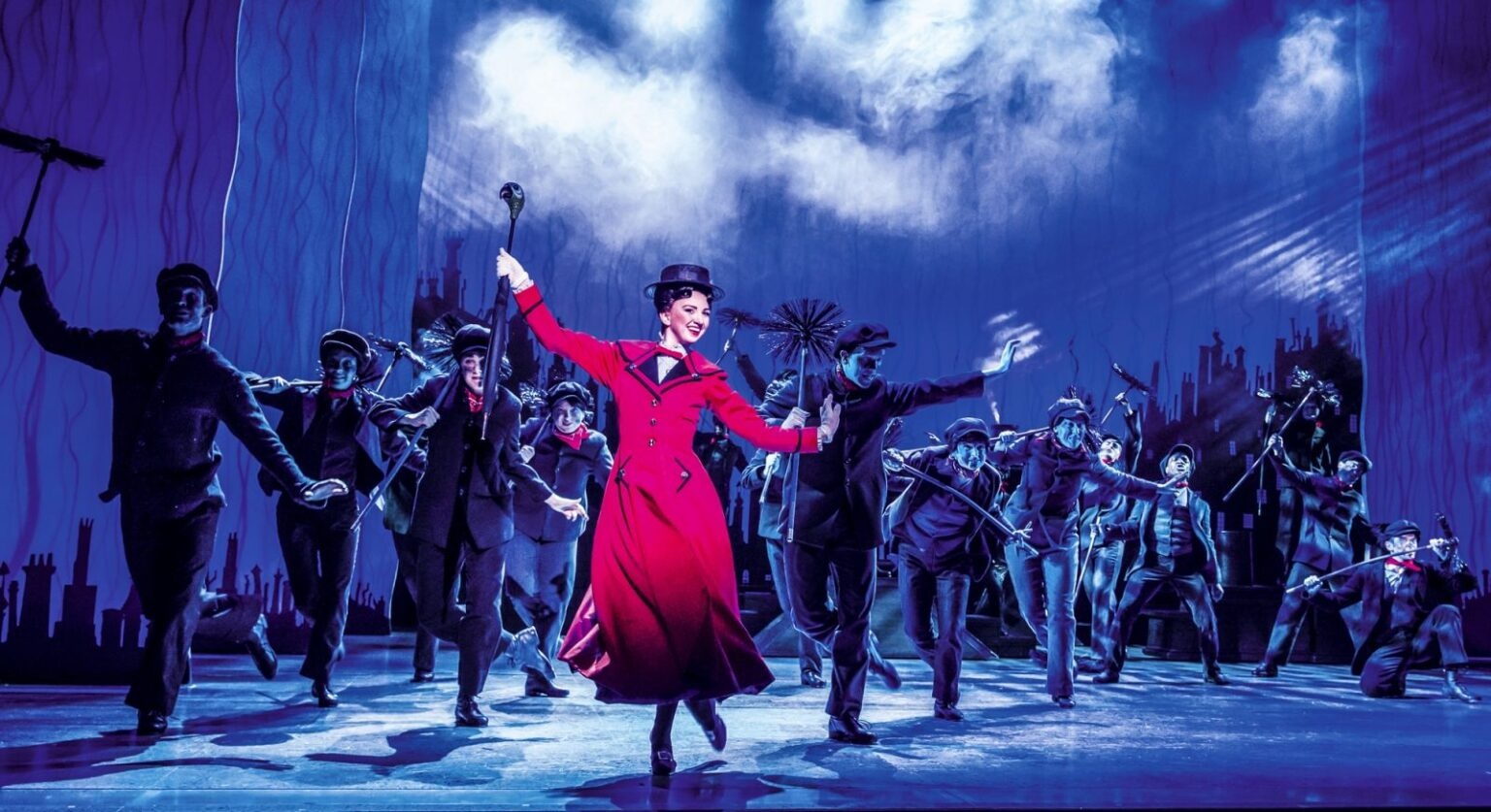 The captivating tale of Mary Poppins is gracing the stage of the Sydney Lyric Theatre this May to July with a practically perfect reminder: Anything Can Happen.

Mary Poppins the Musicalbrings the Disney classic to new heights with a live orchestra, impressive vocals and choreography, and a wardrobe and set that should be considered paid actors themselves. The dynamic dramatization of our favourite English nanny can only be described as supercalifragilisticexpialidocious.

Following the original story by author Pamela Lyndon Travers in 1934, Mary Poppins presents life lessons that are timeless. The rendition now in Sydney is created by Disney and Cameron Mackintosh and based on a book by Academy Award-winning screenwriter Julian Fellowes.

Mary Poppins invites Jane and Michael Banks to discover childlike wonderment, hope, and kindness. Beyond Cherry Tree Lane, these themes are prevalent as ever for audience members of all ages.

Songs like “Anything Can Happen” and “Feed the Birds” accompany said messages from the musical. William David Brohn ensures there is not a dry eye in the hall with orchestrations that swell with the vocals of the cast.

Original score pieces by Richard M. Sherman and Robert B. Sherman can be heard along with new songs and added music and lyrics by acclaimed British duo George Stiles and Anthony Drew. Adults can hum along to movie classics and leave the theatre humming newer Broadway pieces.

“The magic in this show. It’s just second to none,” Jones said.

Members of the ensemble include Cherine Peck as Mrs Corry, Stephen Anderson as the park keeper, Kade Hughes as Neleus, Lisa Sontag as Miss Lark and Andrew Broadbent as the policeman.

The performative expectations of any musical are exceeded here with brooms flying out of bags and the cast tap dancing upside-down. No stunt or prop appears off-limits in this adaptation by Disney Theatrical Productions producer Thomas Schumacher. Schumacher works with co-director and choreographer Matthew Bourne and director Richard Eyre.

The physicality of the supporting cast consisting of ensemble and swing members contributes heavily to Mary Poppins’ stage presence. The main and supporting cast show off intermediate level moves of various genres from ballet to tap dancing.

With everything looking spit spot, Mary Poppins appears ready to enchant anyone who watches it. Beyond entertainment, the cast is especially eager to stage the optimistic, feel-good musical to counter the darker challenges of the present day.

“After the last few years, I think people are feeling a bit off-kilter,” Jones said.

“Anything can happen! And just trust the process and trust that life is going to guide you the right way. And I think that this show demonstrates that.”