'Life on the spectrum' modern autism depictions in the media

In Natalie's most recent article, she discusses the utter importance of accurate autism depictions in the media. And why those who happen to be on the autism spectrum deserve to be seen in an authentic and genuine light. Nothing about us without us! 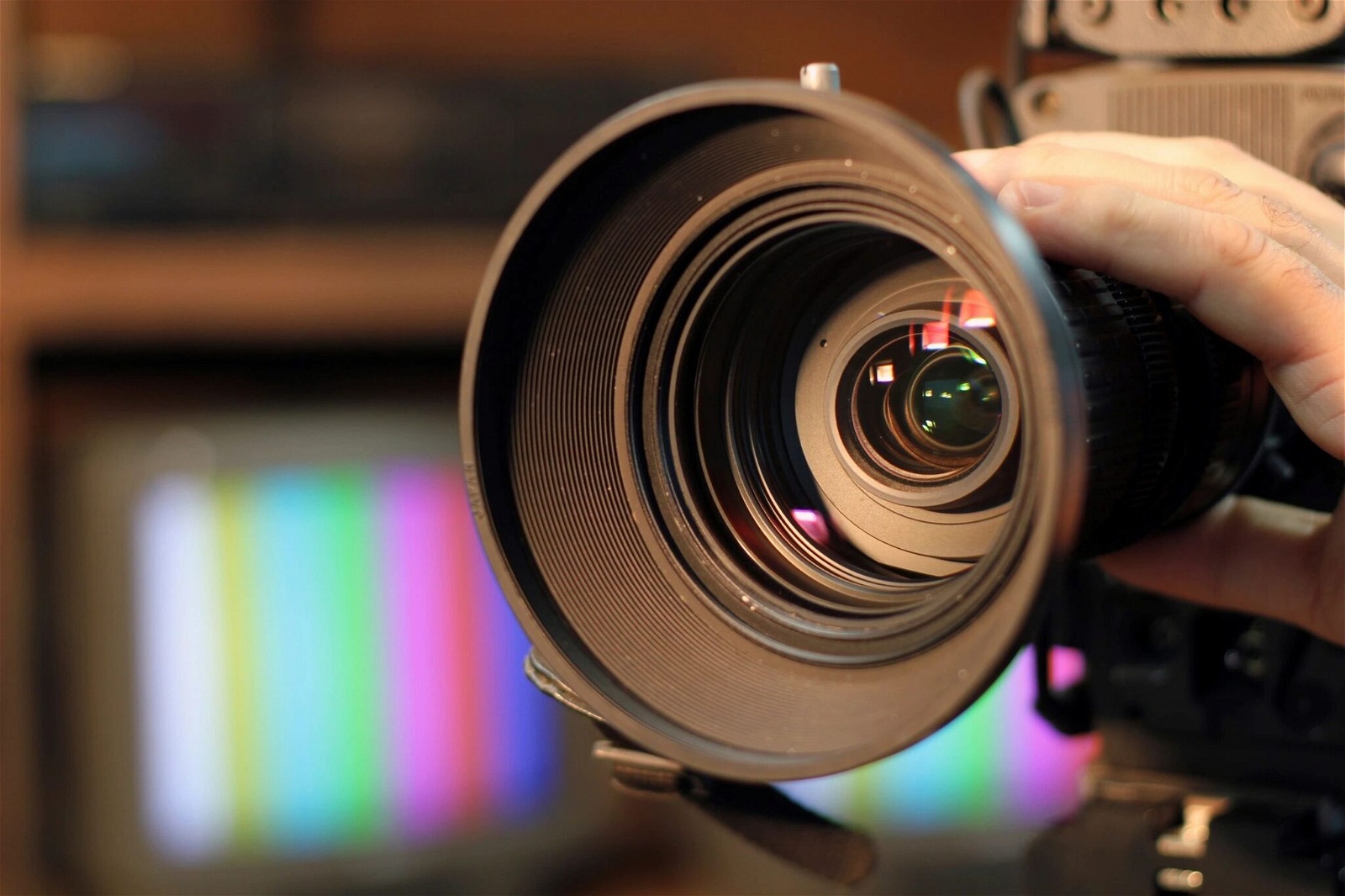 As a young lady on the autism spectrum, attending functions with large crowds of raving people, bright lights and extremely loud music can be both mentally and physically draining. As a consequence, it can cause a severe sensory overload. And it might take me days to recharge/recover from the event.

Sometimes I also find it extremely complicated and uncomfortable when I can’t read other people’s emotions or body language.

And whilst most people in our society are not fond of routine I love it! Not only does it help me regulate my emotions but I can also stay organized too. As I really like to use my time productively and efficiently. I also have the tendency to seek frequent comfort and security from television series or films.

And those are just a handful of experiences and challenges that I endure on a daily basis as an almost 20-year-old Autistic young woman.

Autism in the media

Back to the topic of television and films; media representation is extremely important for minority groups. Because it not only helps validate their thoughts/experiences/mannerisms but it also demonstrates that we deserve to have a place in mainstream media too. Individuals on the Autism spectrum deserve to be heard and listened to.

We deserve to be treated with respect, compassion and support. Because in the grand scheme of things; we are not trying to inconvenience anyone when we have an autism meltdown. And when we are in the process of experiencing an autistic burnout we just want support.

We detest being treated or feeling like a burden to others. And we certainly don’t want our struggles to be trivialized in such a way that could make us feel insignificant.

Accurate media representations help reinforce the fact that individuals on the spectrum are not alone in this confusing and sometimes startling world.

I have included one example of autism being represented fairly and accurately in the media. And there is also another example that is a rather unfortunate and inaccurate representation of autism in the media. Stayed tuned to hear my thoughts about each media project!

An accurate representation of autism in the media

Josh Thomas is an Australian born comedian, actor and writer who is situated in Melbourne. He is extremely well known for his ABC original comedy series 'Please Like Me' which debuted in 2013.

Josh's character in 'Everything's Gonna Be Okay' is called Nicholas.

Nicholas is a 20 something-year-old who is visiting his father and half-sisters. And his sisters happen to be on the autism spectrum. Nicholas's trip is devastatingly extended when his father unexpectedly passes away. As a result, the three siblings are left to grieve.

However, the two young ladies are coming to the realization that Nicholas is the one who will hold it all together for the family. This heartfelt comedy intends to speak about what it's like to navigate autism. The program also touches base on budding sexuality, consent, parenthood and lastly family and grief.

It truly is a heartfelt comedy that follows an imperfect family. Watch as they discover the utter importance of finding happiness in the middle of confronting, uncomfortable and even at times downright depressing moments - one extremely awkward conversation at a time.

In 2020, the young comedian revealed to 'The Guardian' that he was diagnosed with ADHD at the age of 28.

"It really gave me a window to write characters who aren't neurotypical." Admitted Josh.

Josh later revealed on an Instagram post, in early 2021 that; "I have known for a while now that I'm autistic."

Fans were remarkably supportive of the transparency and vulnerability that was disclosed in the post.

Being on the spectrum himself has helped him hugely when creating relatable and vulnerable characters who happen to be Autistic.

Josh tried to work with actors who were on the autism spectrum and that helped add an extra sense of authenticity to the series.

“There are heaps of girls with autism who are really great actors." Josh recently discussed in an interview with The Guardian. "I spoke to a mum who said, ‘My daughter’s really good at acting because she had to learn how to mimic to survive and to study human behaviour to understand how neurotypicals work.’ I found that really interesting.”

This show represents a myriad of issues that Autistic individuals can relate to. And this is done so brilliantly with excellent humour and warmth. It certainly is a refreshing approach to modern comedy. It's a beautifully crafted, thoughtful and interesting series that represents Autistic people in an accurate and genuine light.

Truthfully, it is uncommon that a lot of families would operate in this household system - (older half-sibling looking after two young siblings) although it is still an experience that can be quite relatable and extremely relevant to some.

GOALS ON FILM – 7 DAYS IN HELL

An inaccurate & unfortunate representation of autism in the media

For a moment let's speak about inaccurate media representations of autism. Autism misrepresentation in the media can be extremely damaging and detrimental to those who happen to be on the spectrum.

There are so many capable, knowledgeable and versatile actresses who happen to be on the spectrum. And any of them would have been more than willing to star in a film about autism. You know, nothing about us without us! The struggles and experiences could have been extracted from their own lives to make the film more believable, truthful and relatable. Instead, the struggles from Maddie’s character seemed very stereotypical and extremely forced.

Critics can agree that this film is a stereotypical, negative depiction of autism. And notably, individuals on the spectrum still very much feel like their experiences are misrepresented or completely trivialized in this project. Sia also included many scenes throughout the film that could potentially cause seizures.

It should be also noted that one in four autistic people suffer from epilepsy too.

Sia claimed that this film was a love letter to those who are on the spectrum.'

Unfortunately, people on the spectrum who watched this particular film did not quite see the film in that light.

Sia intended to make this film ‘for’ autistic people. Although she has made it in such a way that those individuals on the spectrum will be unable to watch it. More than that, there are brutal and harmful restraining scenes that can cause some viewers to feel quite uncomfortable. Overall, this film is a rather disappointing, stereotypical and negative depiction of autism.