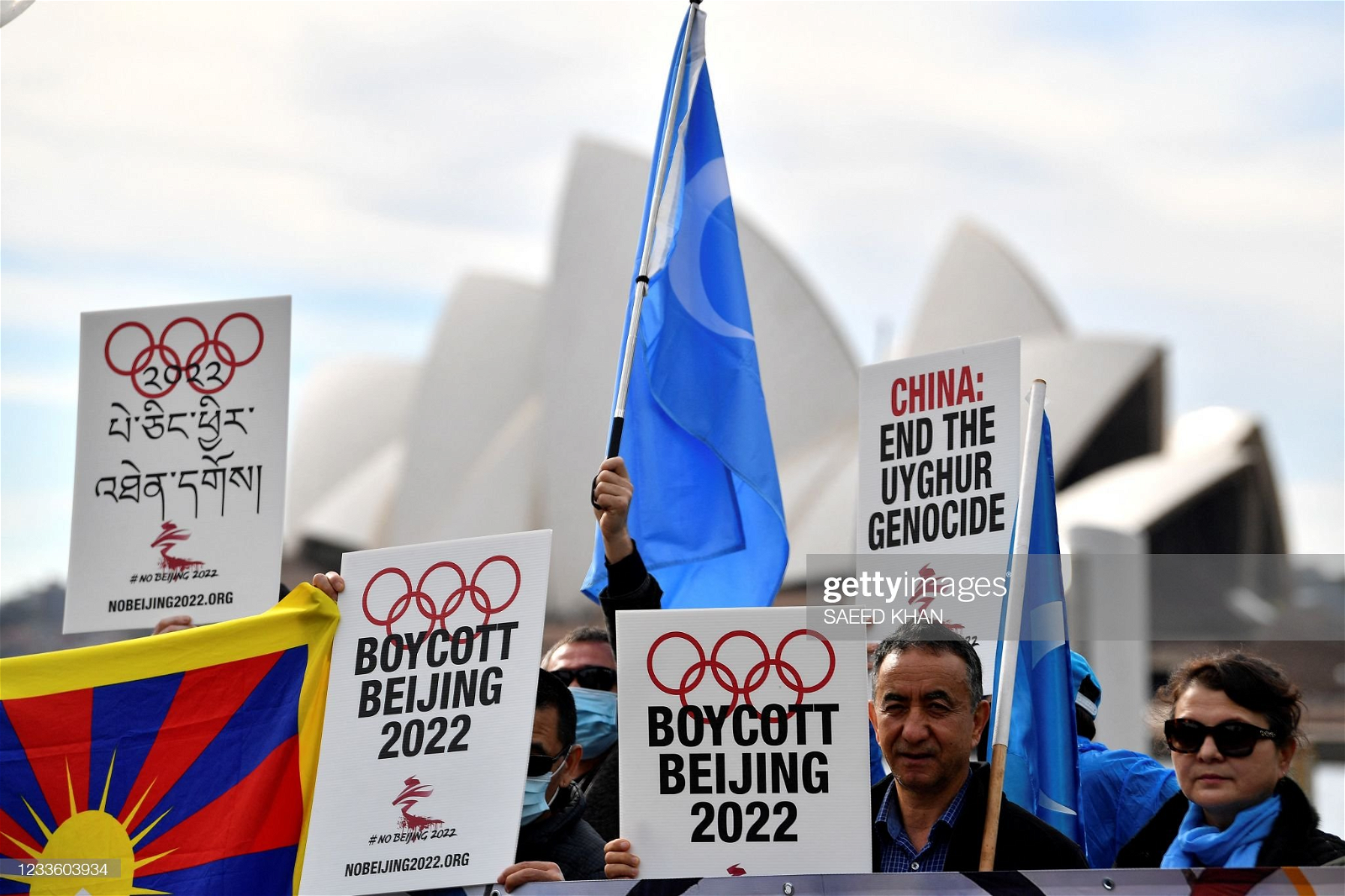 Politics and sport are inseparable, sports diplomacy proves this

What role does sport play in contemporary politics?

Politics and sport are inseparable, sports diplomacy proves this

What role does sport play in contemporary politics?

Sport is an essential facet of Australian society; however, its function transcends entertainment. Sports diplomacy has and will continue to be an essential dimension in establishing, maintaining, and navigating foreign relations.

What is sports diplomacy?

Sports diplomacy is simply using sports to pursue a country’s national interests. The Australian Department of Foreign Affairs characterises Australia as a “successful global leader and innovator in the sport.”

The plan emphasises the importance of building a thriving regional sports community domestically and throughout the Indo-Pacific to strengthen Australia’s sporting reputation.

Sport as a tool of development is recognised in the 2030 plan. By working with its Indo-Pacific partners, it can work towards improving issues of health, gender equality and disability inclusion in neighbour states. The creation of sporting fellowships and mentoring programs which promote cross-national sporting exchanges assist in pursuing social and economic causes.

What does sports diplomacy achieve?

Soft power is an increasingly important tool in contemporary politics. When wielded strategically, it can bring many benefits. Specifically, enlarging Australia’s image in the global sporting realm provides major trade and economic opportunities.

Australia’s high standing in the Commonwealth community has reaped the benefit of hosting the Victorian 2026 Commonwealth Games. It is estimated that the Games will contribute more than 3 billion AUD to Victoria’s economy, creating jobs across the state, especially in regional areas.

But the economic benefit is not the only achievement and arguably not the most important. Sports diplomacy provides an avenue through which Australia can project its identity and the values its culture respects and observes. In displaying the camaraderie and fairness Australia exhibits in its sporting endeavours, Australia encourages similarly-natured relations with its international partners.

When has sports diplomacy been exercised?

The Olympics are a golden example. Theoretically, the Olympics are designed to unite people across the globe together. And this generally occurs. In 2018, the Pyeongchang Winter Olympics saw a joint North and South Korean delegation that marched under a Korean Unification flag.

But the Olympics cannot evade the more strained side of politics entirely.

The United Kingdom, Australia, and the United States staged diplomatic boycotts of the 2022 Beijing Winter Olympics, meaning that officials from these countries did not attend the Games. The Chinese foreign ministry accused Australia of “political posturing” and that “nobody cares” if Australian diplomatic representatives were not present or not.

Similarly, the 1980 Moscow Olympics were boycotted over the Soviet invasion of Afghanistan.

Other historical examples of sports diplomacy include Australia’s boycott of the apartheid-era South African rugby and cricket teams in the 1970s.

Sports diplomacy was also enacted during the Cold War period when, in 1971, the people’s Republic of China invited the American ping pong team to China. The move is credited with the eventual thawing of US-China relations in the Nixon period.

The dark side of sports diplomacy

Although being credited as a universal language that encourages positive relations, sports diplomacy has also been used to achieve cruder ambitions. The idea of sports washing highlights how increasing a nation’s sporting reputation acts as a means of sterilising its problematic regime.

The 2022 Winter Olympics in Beijing were conducted under the banner of ‘Together for a Shared Future,’ despite China’s well-documented and continuing oppression of its Uyghur population.

Qatar’s 2022 World Cup is another circumstance in which countries with dubious human rights records exploit sport to promote a benevolent image of their nation. Qatar emphasises its world-class stadium, but not the thousands of migrant worker lives taken in the process of constructing the stadium and other key infrastructure for the sporting event.

The significance of sports diplomacy might best be displayed in Russia’s prolonged doping program which was aimed at producing the image of a strong Russia on the international stage.

In current international relations, the role of sports diplomacy cannot be understated, both in its purer and more deviant forms.