Goals on Film: Borg vs McEnroe

On this week's episode of Goals on Film, the team discuss 2017 biographical tennis drama, Borg vs McEnroe. 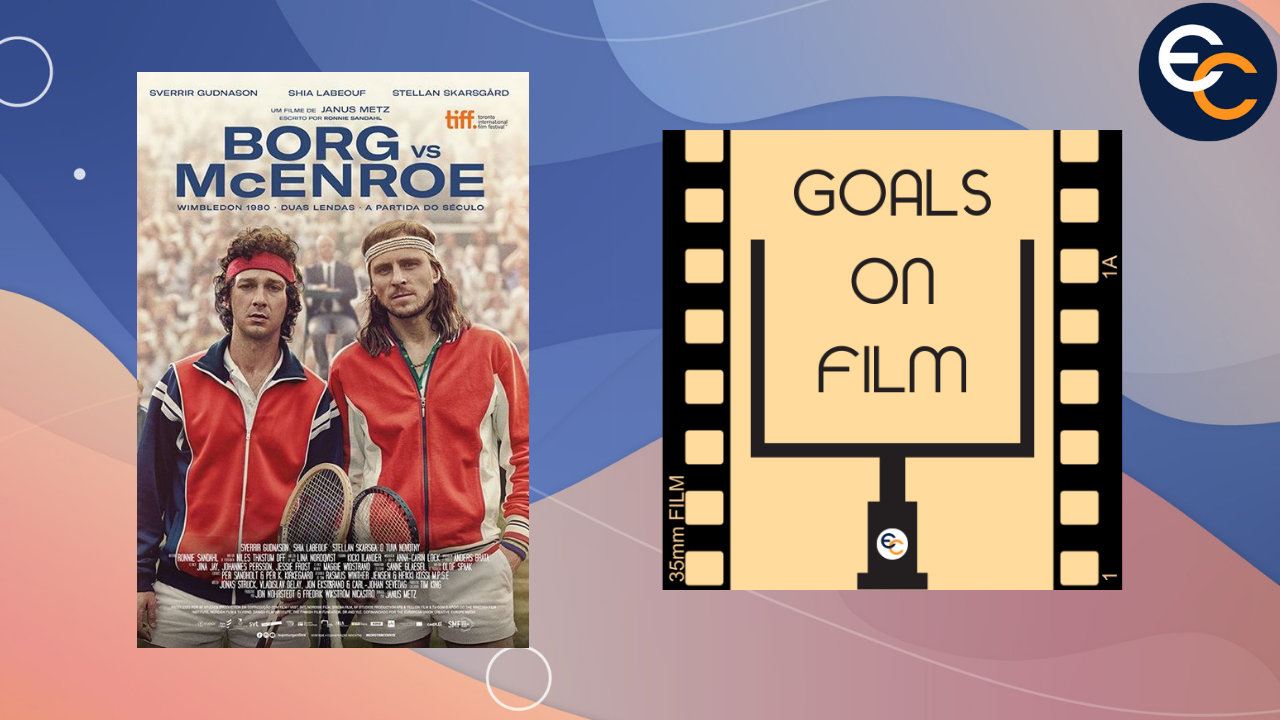 On this week's episode of Goals on Film, the team discuss 2017 biographical tennis drama, Borg vs McEnroe.

Borg vs McEnroe is a film inspired by true events, takes a look at the 1980 Wimbledon Championships and focusing on the professional rivalry between Björn Borg (Sverrir Gudnason) and John McEnroe (Shia LaBeouf), two different players in terms of style of play and emotions. The film culminates in the pair meeting in the men's singles final - widely regarded as one of the most dramatic tennis matches of all time - as Borg aims to win his fifth straight Wimbledon men's singles title, and McEnroe, to challenge him to win his first.

The film documents the player's preparation for the event and their respective matches throughout the tournament, while providing flashbacks to their younger selves and their lives as junior players, showcasing how they're shaped to behave and perform in the modern day.

Goals on Film chat about the film's accurate depictions of the time period and Wimbledon in 1980 and discuss how accurately the actors portrayed their real-life counterparts and the rivalry between them, while also touching on other rivalries within the sport.

LOVE YOU ANYWAY TACKLES MENTAL HEALTH LIKE NO OTHER FILM

WILL BARBIE BE MARGOT ROBBIE'S BEST MOMENT ON SKATES?

BAZ LURHMANN'S 'EVLIS' IS A MASTERPIECE OF THE MUSIC BIOPIC