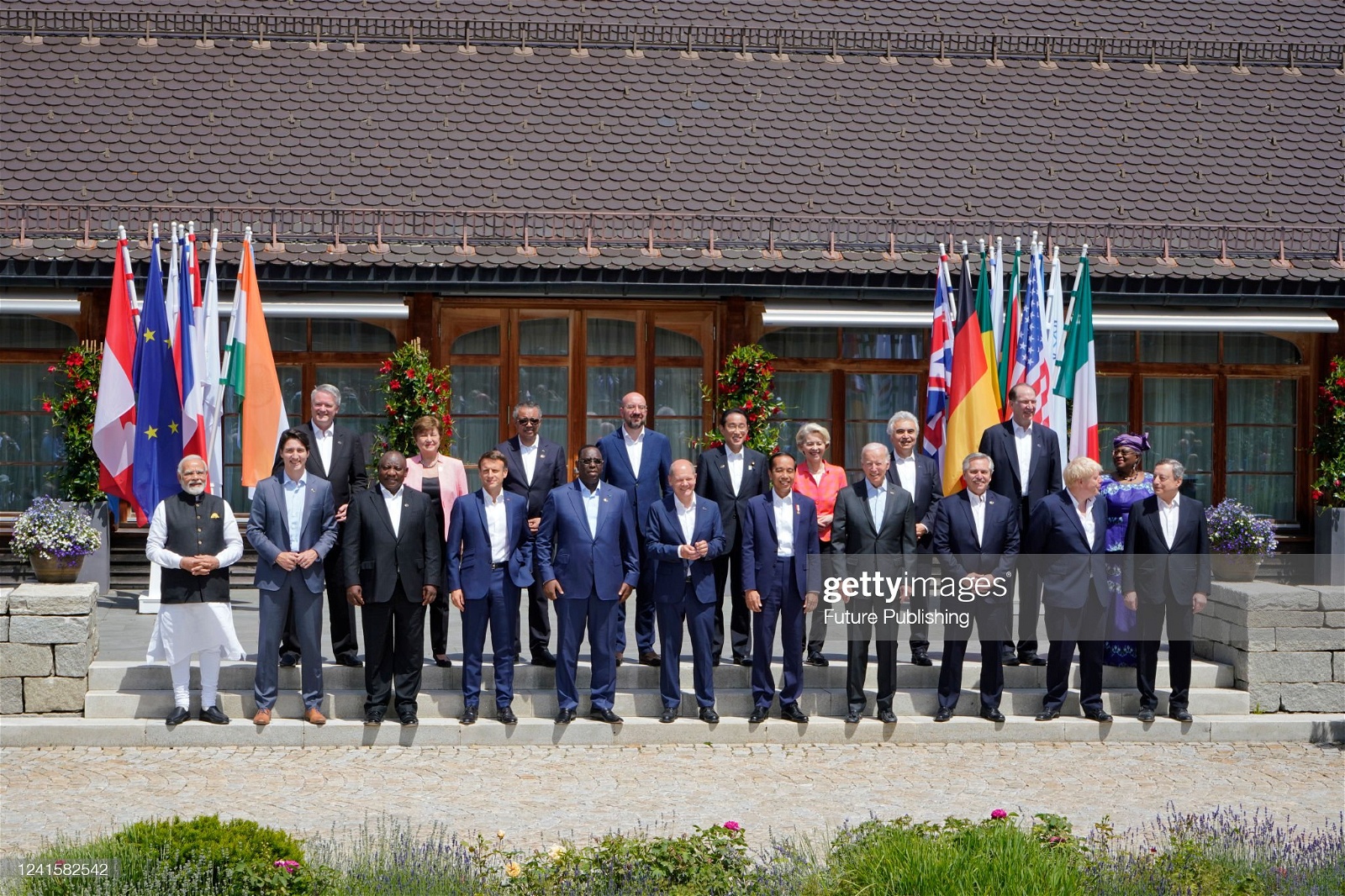 The G7 leaders Summit: what is it and why should we care?

From the 26th-28th of June, leaders of the seven most advanced economies and democracies joined to discuss the global challenges that face the world today. But why should we care?

The G7 leaders Summit: what is it and why should we care?

From the 26th-28th of June, leaders of the seven most advanced economies and democracies joined to discuss the global challenges that face the world today. But why should we care?

The Group of Seven (G7) includes Canada, France, Germany, Italy, Japan, the United Kingdom and the United States. The Presidency of the G7 rotates annually, this year Germany headed the group, setting its agenda and arranging the logistics of the summit.  G7 leaders met in Elma, Germany to coordinate and discuss global policy.

Why should we care?

The G7 states they are “driven by shared values,” and these shared values are ones that Australia largely aligns with given its strong alliance with the US and UK specifically. In this way, the G7 gives us insight into what the leaders of the international community have their sights set on.

Whilst it is not a formal institution like the United Nations, the G7 does wield influence in shaping the priorities of global politics given its biggest players are members. The G7 summit serves as a platform of pre-negotiation where leaders can discuss future agreements and joint ventures to tackle global issues. In such a critical time in the world, such cooperation is central to fostering peaceful, sustainable, and respectful relations between global actors.

It also serves as a front that unifies the most advanced countries, signalling their solidarity and mutual agreement on the most pressing topics. This was specifically important in reiterating the group’s condemnation of Russian aggression against Ukraine. But is it all white noise?

Climate change ranked high on the agenda of this year’s G7 Summit as German Chancellor Olaf Scholz received support for his “climate club” initiative. G7 leaders restated their commitment to ensuring a limit of 1.5c of global warming remained in reach. Whether this remains achievable amid continued fossil fuel dependency is questionable.

The G7 communiqué stated, “We recognise the adverse effects of climate change and environmental degradation on peace, stability, and security, and will work together with the global community to counter these impacts.”

Amongst the many commitments and agreements to implement pre-existing climate change frameworks, the G7 also allocated funding for nature-based solutions. However, there was little practical information about how the ambitions of the G7’s decarbonisation and climate-neutral plans were to be fulfilled.

The COVID-19 pandemic was also raised as a blaring issue that continues to plague the international community. G7 leaders reemphasised the importance of equitable global access to vaccines and other medical services. One initiative led by the G7 outlined in the communique is the G7 Pact for Pandemic Readiness. The Pact provides funding and assistance to low-and-middle-income countries to increase their pandemic response capacities.

Considering the emergence of new variants, the G7 will also seek to strengthen countries’ vaccine rollout capacities when these concerning variants arise as per the World Health Organisation’s instruction. In doing so, the G7 stated that this would help health systems worldwide better adapt to COVID-19 to avoid inequality and disaster.

Finally, Russian aggression against Ukraine was addressed in a separate statement released on the 27th. Leaders reaffirmed their support of sanctions against Russia and demanded once again that the war ends.

“We remain appalled by and continue to condemn the brutal, unprovoked, unjustifiable and illegal war of aggression against Ukraine by Russia and aided by Belarus.”

The G7 supported the Ukrainian government and its people for their “courageous defence” of Ukrainian sovereignty. The G7 communiqué noted how Russia’s actions have significant worsened global food insecurity since Ukraine is one of the largest global grain sources.

In solidarity, the G7 has provided and pledged more than 4 million AUD in humanitarian assistance to Ukraine. Future commitment to the rebuilding of Ukraine was also mentioned.

“We will also continue to coordinate to provide Ukraine with the material, training and logistic, intelligence and economic support to build up its armed forces.”

“We call on all partners to join our efforts and engage with us to help Ukraine to rebuild its future,” urged G7 leaders.

Whilst the G7 Summit may seem a world away from Australian politics, the agenda agreed upon by the world’s leading countries sets the tone for its allied partners. Australia’s foreign policy program can be revealed in part by the actions pledges and agreements made by the G7.