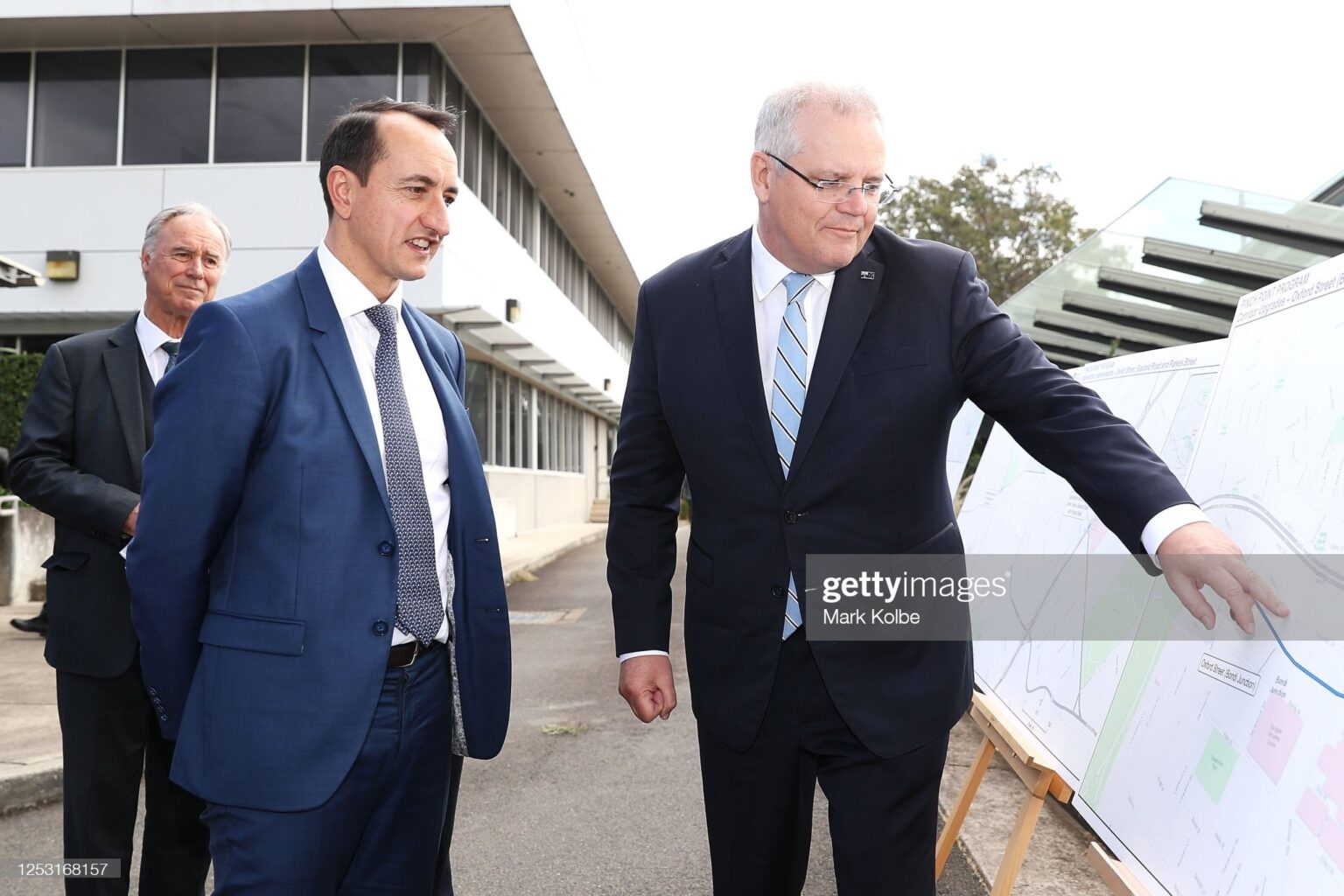 Five more key election seats that will decide this election

The election is now under a week away with Labor still leading the polls. Ahead of the big day we look at five key election seats.

Five more key election seats that will decide this election

The election is now under a week away with Labor still leading the polls. Ahead of the big day we look at five key election seats.

The Federal Election is just under a week away now, and with Labor continuing their advantage in the polls, all signs look like a change of government is in order. With the election coming down to just a few key seats, the following five may decide the election result.

Chisholm is contained within the eastern suburbs of Melbourne; the recent redistribution saw the area lose some of the working-class areas of Box Hill but gain some of the areas around Glen Waverly.

Gladys Liu is currently the MP for Chisholm and will be running again with the hope of keeping her seat, the key challenger is set to be Labor’s Carina Garland.

This seat hasn’t been won by a Labor candidate since 2013 but with a national trend likely shifting votes towards Labor it is currently favourited to swap parties. It will be interesting to see if the huge campaign in nearby Kooyong has any effect on this seat.

The United Australia Party candidate is Melanie Kempson who could play a key role in this seat if votes are close, 74% of UAP votes flowed to the Liberal in this seat in the 2019 election.

Edge of the Election predictions: Rory, Jacqui, and Joel believe this seat will go to Labor.

Wentworth is one of the richest electorates in the country as well as one of the smallest. Covering a small area of eastern Sydney, it includes the upmarket areas around Darling Point and Bondi Beach.

David Sharma is the current candidate, having won the 2019 election against Kerryn Phelps, who ran as an independent in the seat after the ousting of Malcolm Turnbull. Once again it looks like a Liberal v Independent Race with Allegra Spender gaining plenty of momentum.

This seat has only ever changed hands once, being the win by Phelps. In every other election since 1972, when this seat was created, it was dominated by the Liberal party. With preferences in this seat largely going to the independent candidate in 2019, we can expect much of the same this time.

Dave Sharma will be aiming to get as close to 50% in first preferences as possible to take this seat. Spender is of course of the ‘teal independents’ who are looking to make a significant impact in this election.

Edge of the Election predictions: Joel believes Dave Sharma takes this seat while Rory and Jacqui think the independent takes the seat.

THE ELECTION HAS BEEN CALLED BUT WHAT DO YOU NEED TO DO NOW?

The only seat in South Australia that seems to be in play, it will be interesting to see whether the recent SA state election affects this seat. The seat covers the southern suburbs of SA between the lovely Glenelg to Marina, also spreading a little bit further east to Belair.

A traditional Liberal seat having never changed hands in its history, the movement towards a Labor member is clear with the margin reducing each election.

Nicolle Flint is the current member in this seat although she is set to retire giving space for Rachel Swift to be the candidate. Her biggest challenge will be the Labor candidate Louise Miller-Frost, although there appears to be a couple of independents that could have a big say.

Preferences towards Labor will be the key, with a decent Greens vote of 12% making up much of the margin last election. We may well see another blue-ribbon seat flip this election with two brand new candidates.

Edge of the Election predictions: Joel, Rory and Jacqui all believe this seat will stay in Liberal hands.

Another blue-ribbon seat that could flip this election, the inner-city Melbourne seat of Higgins, could go three ways this election. It has an inner-city area around Windsor with the more suburban areas of Malvern before moving out to working-class territory at Carnegie, it looks somewhat like a Liberal sandwich with Labor on either end.

It may not be Labor who will be the threat, though. The Green's vote is increasing every year in this seat. The difference between Labor and the Greens in the last election was only 2.9%.

The key for the Liberals here is once again to get that Liberal first preference vote above 50%; otherwise, the preferences will not be flowing their way. The Liberal candidate is Katie Allen a local doctor, but she comes up against strong candidates in Michelle Ananda-Rajah and Sonya Semmens from the Greens.

This will be an interesting seat to watch come election night. Either it will be called early with Katie Allen taking the win, or we could have to wait late into the night for preferences to be counted.

Edge of the Election Prediction: Jacqui, Rory and Joel all believe the Liberals hold onto this seat.

The final seat today is the Western Australian seat of Cowan. Anne Aly has been the Labor member since winning the marginal seat in 2016. The seat contains areas of inner Perth ranging from Stirling to Alexander Heights further north.

The issue here for Labor will be the recent redistribution which saw the seat of Stirling disappear allowing the former member Vince Connelly to now attack the seat of Cowan.

While the boundary changes slightly moved up Labor’s vote margin from 0.8% to 0.9% that doesn’t take into account the popularity for Vince Connelly that now comes to Cowan. This has traditionally been a Labor seat only going to the Liberals five times out of 13, and with a very popular Labor state government currently in WA, it’s hard to see that changing.

With more than 10,000 COVID cases a day in WA, it will be interesting to see if Labor pays an electoral price for that. Labor will be massively helped by a growing Greens vote in WA which passed 10% in this seat at the last election with almost 80% of those preferences going to Anne Aly.

Edge of the Election prediction: Rory, Jacqui and Joel all believe Labor holds onto this seat.

With the election just over a week away now it’s important to figure out where you want to be on election night.

You can join the Edge of the Election and Edge of the Crowd team on Youtube throughout the night, you can either follow theirTwitter hereto keep up to date with everything that’s going on. Or subscribe to theEdge of the Crowd Youtube channel to get the notification when the team goes live.

You can also catch the Edge of the Election podcast below.