Baxter Dury reminds us that we're his friends at the Forum

Baxter Dury, English musician and son of Ian Dury, graced the Forum in Melbourne for his first Australian tour. 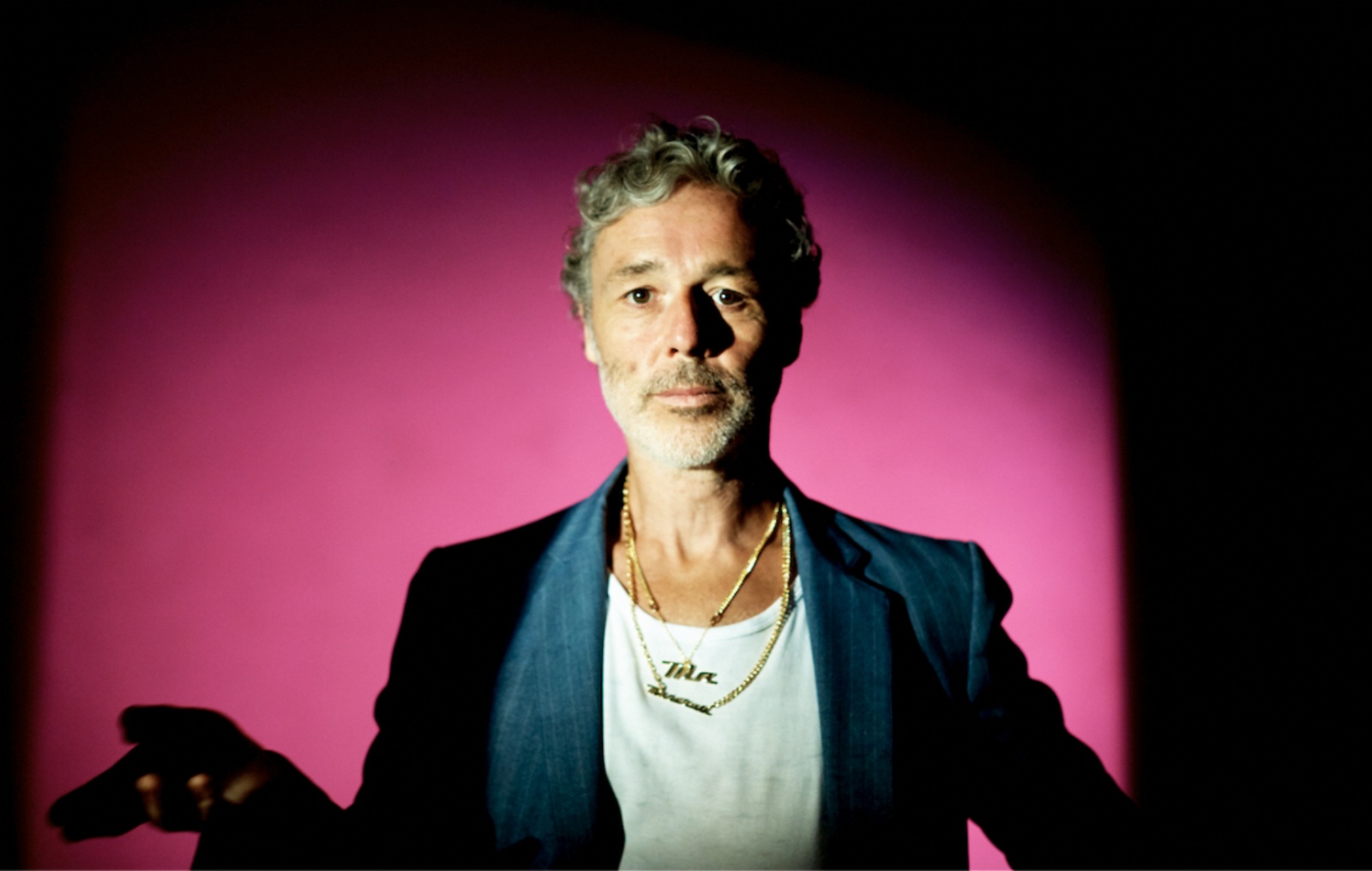 On Tuesday night, Baxter Dury graced the Forum for the first time with a sold-out show as part of his inaugural Australian tour.

The blue haze of the Forum flushes the stage. Under the starry ceiling stand a crowd of pseudo-Baxters who don his characteristic grey suit. The air is thick with vape smoke and anticipation.

Baxter appears on the stage in an all-white suit and singlet. The audience is immediately entranced. As the son of Ian Dury, Baxter has carved a unique genre-bending sound for himself.

He begins with his new single,DOA, and sets the intense mood of the gig, screaming the lyric “we broke the bread.”

He swaggers around the stage, staring into the crowd intently. I felt both intimidated and intrigued by his character, not knowing what he’ll do next. He pulls out his gold chain that reads Mr Maserati.

Australian backing vocalist, Madelaine Hart, adds her breathy vocals that move between English and French to Baxter’s cold and profanity-filled monologues. His lyrics narrate the stories of sad and lonely characters, and whilst he mocks them, he inevitably mirrors their personas in his performance.

The sardonic brand of new wave reverberates around the venue, and it has everyone swaying along.

The Wombats return to Australia with sold-out shows

Three albums from Australian artists coming out this June

Edge of the Crowd's May 2022 Playlist

As the setlist continues, performingI’m Not Your Dog, Nightchancers, Oi, Prince of Tears, Palm Trees, Say Nothing and Porcelain, the gig feels intimate despite the large crowd. He’s sharing the lives and thoughts of these characters that appear in his cockney poetry. Baxter moves around the stage effortlessly letting the music pulse through his arms which he moves in a karate-like fashion.

Miami, a fan favourite, begins. Everyone starts singing the lyrics and Baxter stands back, inviting the crowd to continue. He smiles, revealing the warm nature that lies behind the villainous Mr Maserati. He returns to his stand-offish posture with the lyric“I don’t think you realise how successful I really am.”

During his set, Baxter reminds his “Melbooorrrne” audience that he loves them.

Baxter then famously lowers to the floor, concealing his next move. He stands back up wearing a green fish mask, another instalment of the costumes he wears mid-way into his concerts. Baxter reveals himself not only as a crude figure but as an entertainer.

The night ends withBaxter (these are my friends), his most recent upbeat house tune. It sends everyone into a frenzy as he says, “let’s dance, shall we?” before the beat drops. The feel mood is infectious. The audience leaves the Forum reminded of the fact that they are Baxter’s friends.