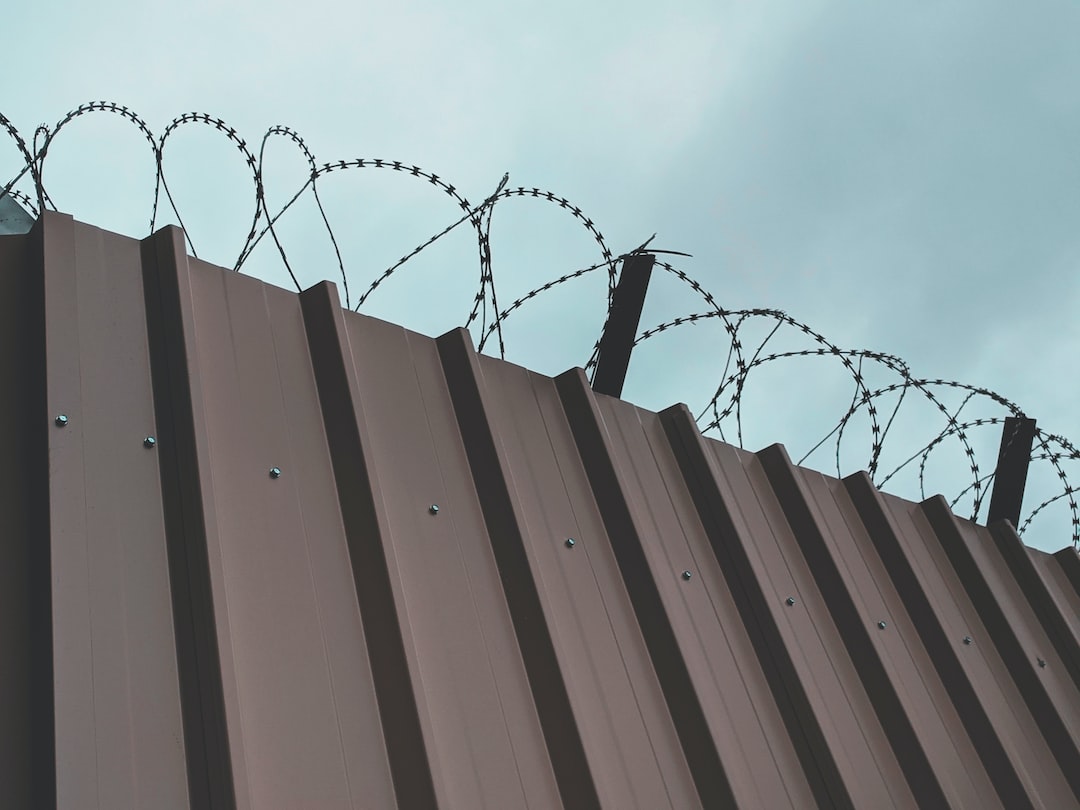 A recent report from the Institute of Public Affairs, authored by the Dean of Law at Swinburne University, Professor Mirko Bagaric, finds that Australia must reform its sentencing system to avoid widespread policy failure.

The main findings of the report found:

·      Since a low in 1984, Australia’s incarceration rate has increased by over 4% per year, which is three times Australia’s population growth rate.

·      It now costs Australian taxpayers $135,000 annually to lock up each prisoner, which is growing every year.”

Australia imprisons individuals at a higher rate than our Commonwealth neighbours and our per capita expenditure on incarceration is similar to that of the United States. From 2020-2021, the Australian prison population increased by 5%. Yet only 42% of this population committed a serious sexual or violent crime.

“This system is fundamentally broken in Australia. There is no tenable rationale that can justify the jarring reality that Australia’s imprisonment rate has increased three-fold over the past three decades, making Australia one of the most punitive developed nations on earth,” wrote Professor Bagaric.

Criminal justice is important to most Australians and was one of the most critical voting issues in Victoria’s last state election. Yet Australia’s approach to sentencing is proving to be a costly one. In 2020-2021, a net worth of $4.19 billion was spent on corrective services. This was a 13.3% increase from the previous year. For the ordinary taxpayer, each prisoner costs approximately $375 per year.

What are the recommended solutions?

The report proposes four reforms that would bring Australia’s sentencing practices in line with expert knowledge and empirical evidence.

Professor Bagaric maintains that the severity of the consequence should align with the severity of the crime. This means the harshest sanctions should be reserved for the most serious crimes. As a result, all serious sexual and violent offenders are sentenced to imprisonment. Whereas fewer offenders of less serious and non-violent crimes would be sentenced to imprisonment. Essential to this reform is the victim, ensuring that the gravity of the sentence reflects adequately the harm and loss endured by the victim.

Aggravating factors are aspects of the offending that increase the severity of the penalty imposed like a prior criminal record. On the other hand, mitigating factors reduce the harshness of the sentence such as assisting the authorities. Both these factors are considered by judges when determining a person’s sentence. Currently, there is no central system through which these factors have been developed, meaning many exist with no policy justification. An issue then arises in the way that judges attach different weights to different factors which ultimately affects the sentence they hand down to an offender. The report recommends that the approximately 200 aggravating and mitigating factors be refined down to 15.

3.     New sanctions given the significant rates of reoffending, the report offers new consequences offenders may face that align with the community’s interests and are not as costly as imprisonment. Property ownership disqualification, which would bar an offender from acquiring property for a specified or indefinite time, would impose significant financial restraints on offenders. Additionally, a taxation levy where a significant portion of an offender’s income would be paid as a tax to the state, working in the same way the HECS debt scheme operates.

4.     Standard penalties judges craft sentences upon their intuition and expertise, the report recommends, for the sake of consistency and transparency, a presumptive penalty for all offences be introduced. This would provide a benchmark, such as 18 years of imprisonment for murder, that would only be altered based on the refined aggravating or mitigating factors mentioned earlier.

What would these reforms set out to achieve?

“At a time of severe worker shortages, we should be asking the question whether low-risk and non-violent offenders should be languishing in jail or making a positive contribution to our community?”

The report states that the reforms would see a 30% decrease in the population which would save an estimated $1.25 billion annually in taxpayer funding. A decrease in imprisonment for less serious and non-violent crimes would see around 14,000 more Australians contributing to the community. With proportionality in mind, Professor Bagaric maintains that serious violent and sexual offenders would be imprisoned more frequently which would not compromise community safety.