On this week's episode of Ascending Olympus, Jacqui, Jason and Michelle talk about the Australian athletes who are breaking records, including one athlete who received a Rookie of the Year accolade. 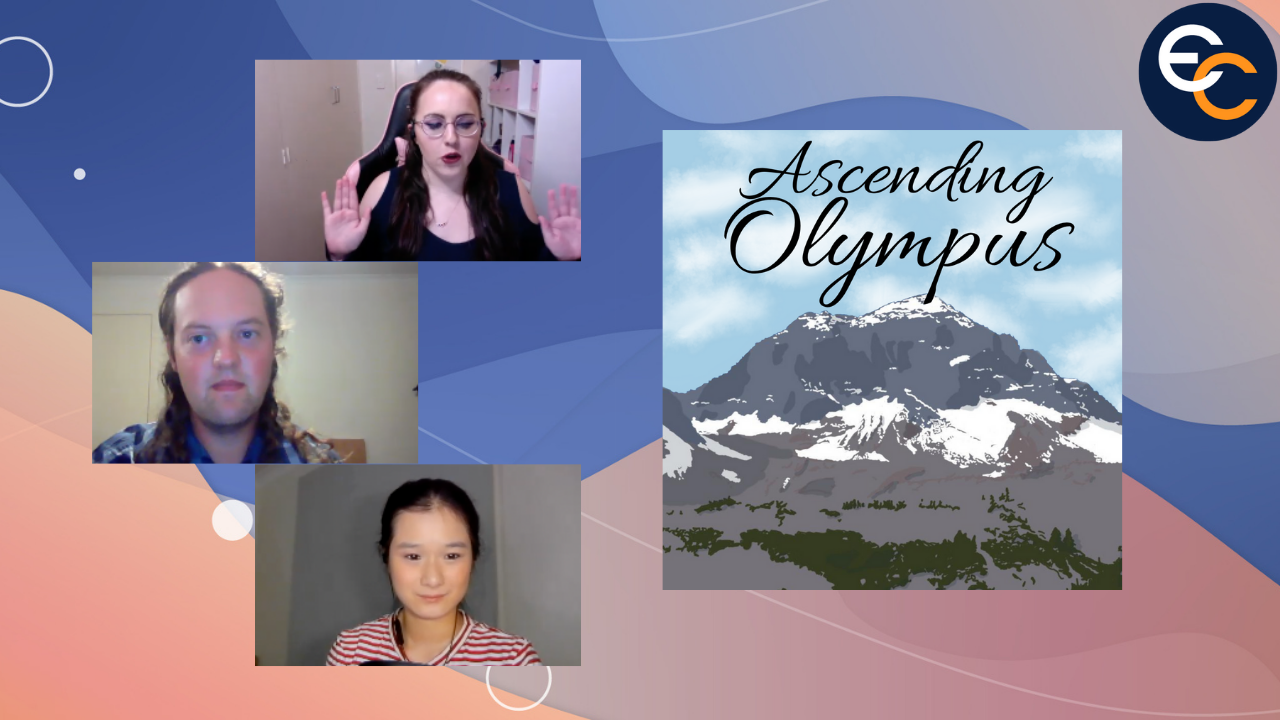 Australian athletes have been breaking records among many podium finishes across the world as Jacqui, Jason and Michelle also discuss a top honour awarded to a recent Olympic snowboard cross debutant.

Skiier Jakara Anthony has claimed two Crystal Globes as the 2021/22 season came to an end, winning silver in the Dual Moguls event and silver in the Moguls Singles competition.

Josie Baff, fresh off a debut Olympic Winter Games appearance in Beijing last month, has won the FIS Snowboard Cross Rookie of the Year award after the 2021/22 World Cup season came to an end with a personal-best seventh place.

We then talk about what we're looking forward to most at the 2022 World Figure Skating Championships, and discuss the best chances for medals in the midst of Russian athletes, and last year's winners not competing at the event.