A League of Their Own: the perfect reboot of classic film

Like its characters and real-life counterparts, A League of Their own succeeds by embracing the challenge. 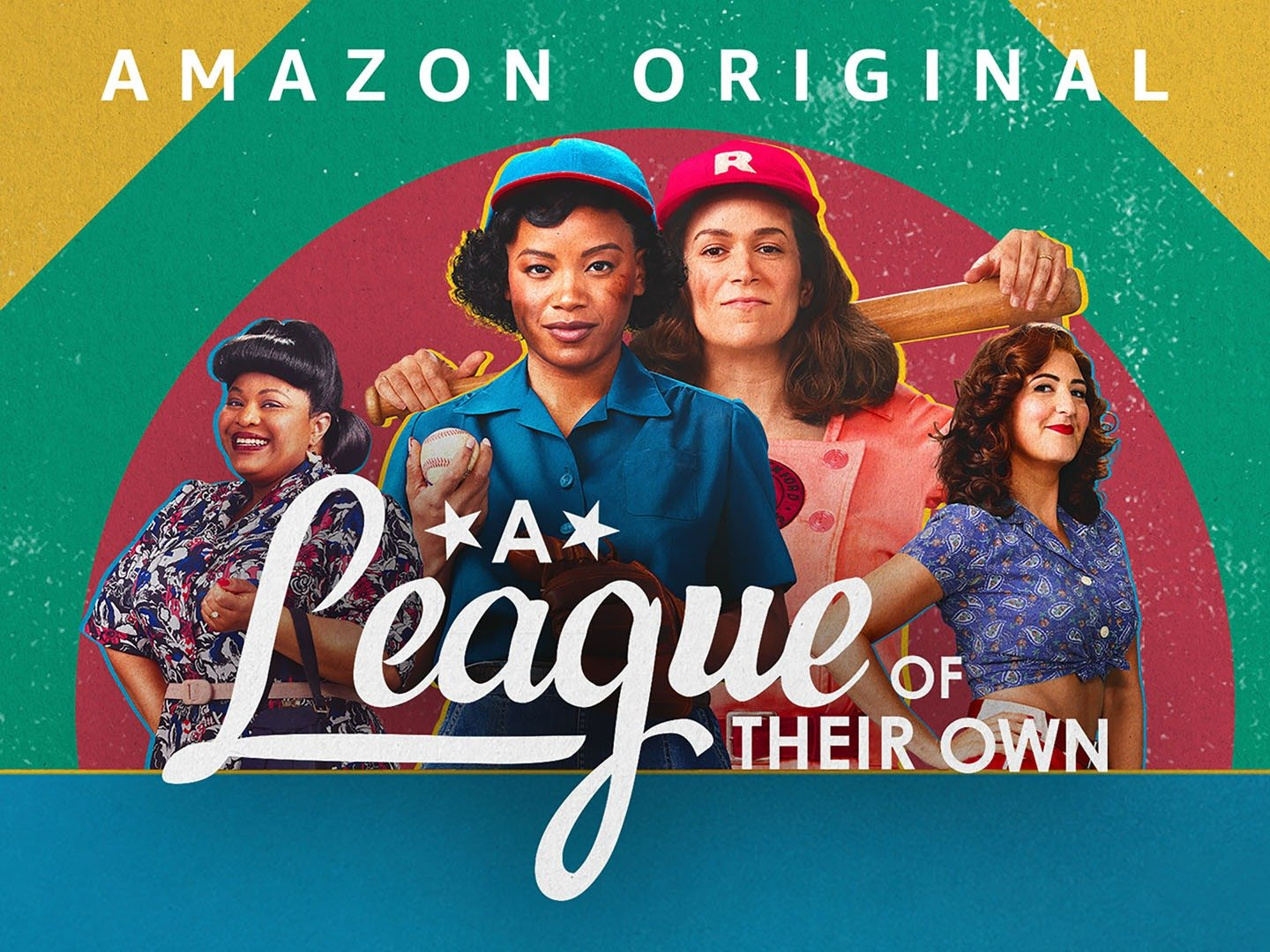 Amazon Prime's A League of Their Own is a more than just a reboot. It is a both a revival of something audience love and a revelation as something we have rarely seen before.

It draws it title and premise from Penny Marshall's 1992 film starring Tom Hanks and Geena Davis. That of the first all-women's Baseball league.

But creators Abbi Jacobson (Broad City) and Will Graham expand the story and change the focus while remaining loyal to what made the film a classic.

It makes use of the eight-hour run time with a consistence of quality rarely seen in streaming series. Episodes are not self-contained, but they are all distinctly separate chapter. It alleviates the fatigue that comes with the concept of an "eight- or ten-hour movie" that is common now.

A League of Their Own is not the first successful film-to-tv project, but it may be the best. This is a special series for many reasons. Like the original it is unique in its time, but in very different ways.

Penny Marshall's film remains one of the best loved films from 1992. It did not invent the concept of a sports-comedy, but it perfected it and provided a template for others to follow.

It is an ensemble piece, with an all-star cast. Tom Hanks was already a major star and two years from his first Oscar nomination for Philadelphia. Geena Davis plays his counterpoint, star player and the lead of the film Dotti Hinson. At the time of release, she was coming off the success of another similarly themed hit Thelma and Louise.

The on screen pairing of Madonna and Rosie O'Donnell is the secret ingredient of the film. They make an unlikely comedy duo on paper, but every scene they are in pops. This was by far Madonna's best work on screen. The music superstar has a very controlled public image and her film roles before and after were often cloaked in seriousness. Her portrayal of "All the way May" is funny and grounded.

Madonna and O'Donnell's chemistry was so apparent that they were used as the film's primary promotional assets. Their talk show appearances remain the stuff of late-night legend. The duo was self-mocking, delightfully unhinged and barely censored.

Some of the questions they were thrown feel uncomfortable now, and they were for the time. But like their characters, they knock it out of the park with absolute confidence.

In other words, the film was a perfect mix of ingredients. It had unmatched star power, a director who had vision and control, and a story that had not been told.

It has all the attributes audiences love, especially American ones. It is a sports movie set against as wartime backdrop, with huge laughs, underdog characters and instantly quotable lines.

It is near perfect and long beloved. How does somebody even attempt to recreate that on the small screen?

First attempt, a swing and a miss

Quickly is the answer. The first attempt to recreate that magic came almost instantly. Months after the film's success was assured, CBS produced a multi-camera sitcom. It aired in 1993 and is a direct sequel to the film. Six episodes were filmed, but only four made it to air.

The pilot episode tells the story of the Rockford Peaches I the midst of a losing streak and needing the return of Dotti, now played by Carey Lowell (Law & Order). Sam McMurray replaces Hanks and the famous line "there's no crying in baseball!" is now a catchphrase accompanied by a laugh track.

Although Penny Marshall remained hands-on with the series, it has none of the heart of the film. There are some laughs, but it has a meaner spirit to the jokes based on setups and punchlines, not characters or stories like the film.

The episodes are all neatly tied up at the end of 22 minutes, as the format demands, and the plots are cartoonish compared to the film. This is hard to watch now and was in 1993 as it was cancelled weeks into the first season.

It is a welcome attempt to continue to tell the story, but strangely swings when it should not and misses what fans loved about the film.

The 2022 version makes no such mistakes.

The hard is what makes it great

Although 30 years have passed since the original film, time has only increased pressure on the Amazon Prime series. The world of entertainment and what we can expect from it has evolved. While Marshall's film only hinted at the segregation and exclusion of black players and barely suggested the existence of gay players.

Jacobson and Graham's show is devoted to telling these stories. This does not change anything about the original premise but enhances the world. Through meticulous research (explained in a Twitter thread by Graham) and the space that a series provides, the new series can tell two parallel stories of two women discovering their true potential and what they want from their lives.

All of the characters are different. The 1992 edition centred on Hanks' Jimmy Dugan coming to respect women athletes and Davis' Dottie Hinson coming to terms with her stardom. The reboot is focused on Jacobson's Carson Shaw. A married "farmgirl" who leaps on a train to embrace the opportunity.

Chanté Adams plays Maxine. A Black ballplayer who has been banned from playing in the All-American League but has ambitions of playing in the Negro Leagues.

Maxine and Carson's stories intertwine; their journeys are similar but headed in separate directions. There is no suggestion that the racial segregation will be broken in the series. It is reverent of the real-life history, even if the characters are fictional. Nevertheless, this is not a story about pain, but triumph and joy.

D'arcy Carden almost steals the show as Greta Gill. A lesbian woman who embraces life but treads cautiously and wants Carson to do the same as their relationship develops.

Although A League of Their Own makes it clear that it was dangerous and illegal to be openly gay in the 1930s, it is devoted to showing the joy in the relationships. It feels significant that there are not big "coming out" scenes for Shaw or Maxine. They are just trying to exist in a place where they can be themselves.

This is the strength of A League of Their Own. It portrays the full realities of the All-American League and the trailblazing athletes. It is not a documentary. It remains a comedy with big laughs and broad characters. It has the heart of the original, just directed at a different narrative.

It is a towering achievement that would have taken real courage to attempt and tremendous effort to pull off.

The 1992 film and the 2022 series depict women who much of the world preferred did not exist. They are encouraged to be ladylike on the field, to wear skirts and obey curfews.

Their real-life counterparts are not in the distant past, and many patriarchal forces do not believe professional women's sport should exist today.

The first version of A League of Their own was about fighting these prejudices and being taken seriously as athletes. The most recent is about embracing the life you want, forging bonds, finding romance, and hitting home runs.

To remake a classic to such quality must have been hard. But in the words of Jimmy Dugan, "If it wasn't hard, everybody would do it. It's the hard that makes it great."

A League of Their Own is streaming on Amazon Prime.