Women in gaming at the Yarra Ranges Regional Museum

As part of International Women's Day, the Yarra Ranges Regional Museum is celebrating women in gaming with an exhibition titled 'Code Breakers', set to explore the journey of women in the industry. 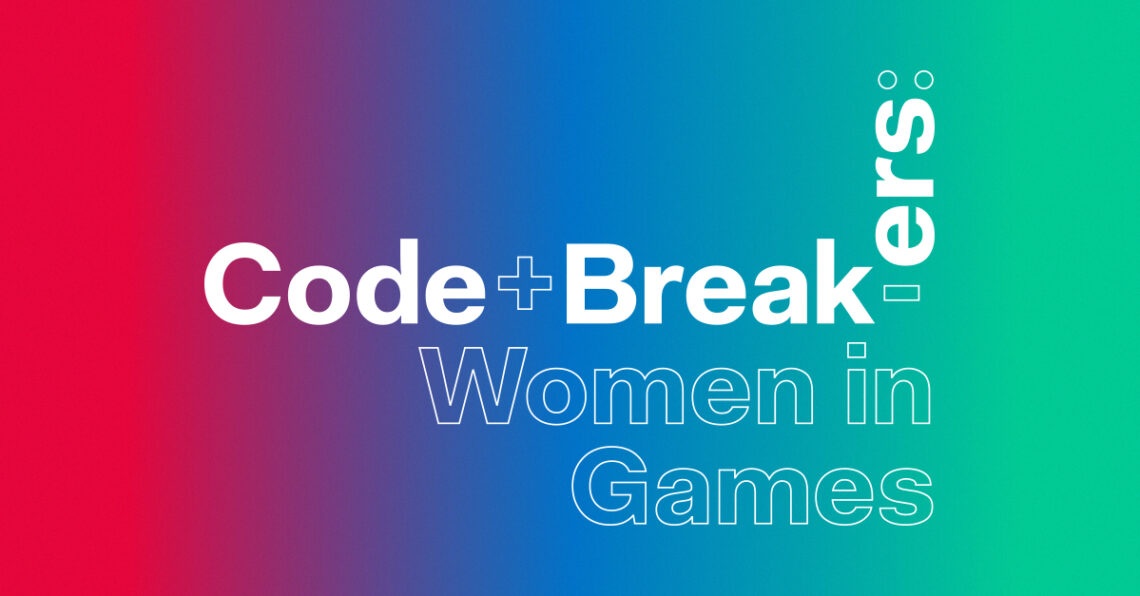 Since the beginning of history, too often women’s achievements have been overlooked, which has also continued over the last 40 years with the creation of the video games industry. Finally, these pioneering women will finally be acknowledged with the Yarra Ranges Regional Museum putting on an exhibition 'Code Breakers'from the March 5 to 15.

Just some of the pioneering women included in the exhibition include Katharine Neil, an independent Game Developer and Director of the hugely controversial and influential gameEscape From Woomera, Maru Nihoniho, the founder and Managing Director of Media Interactive and recipient of a New Zealand Order of Merit for her service to the gaming industry, and Siobhan Reddy, the co-founder and Studio Director of Media Molecule was named in Fortune's 10 most powerful women in gaming.

The exhibition is set to explore the journey of women in the gaming industry, particularly those women from Australia and New Zealand. It’s fair to say the stereotype of people working in video games is probably males in their 20s wearing hoodies but that couldn’t be further from the truth and this exhibition is showcasing the reality of the industry.

The exhibition most excitingly isn’t just informative, but also interactive. Visitors will be able to play a vast array of video games produced and created by women working in different areas of the video games industry.

Visitors can deliver pizzas and crush bullies inNinja Pizza Girl, join an animal clan inArmelloor race souped-up cars inNeed For Speed: No Limits. From platformers and role-playing strategy digital board games through to graphical adventure and racing games, this exhibition really offers something for everyone at every skill level.

AGE OF EMPIRES IS BACK WITH A HEALTHY DOSE OF NOSTALGIA

“The exhibition offers a brilliant opportunity to bring focus to the achievements of women in creative technologies, as well as exploring the positive social impacts of gaming and its narrative, educational and artistic potentials.”

As part of International Women’s Day, the museum will be hosting an online conversation 'On Gaming and Social Change' on Tuesday March 8 from 12pm to 1pm AEDT with the free event featuring a panel of women in gaming, speaking on their experiences and thoughts in the industry.

In attendance will be Lisy Kane, most recently a Producer at League of Geeks, co-founder of Girl Geek Academy and one of Forbes’ 30 Under 30 in the games category, Professor Larissa Hjorth, socially engaged artist and digital ethnographer, who is currently the Design and Creative Practice Platform director at RMIT University, and Caitlin Cronin, Paper House Producer shortlisted for the Trade Media 2018 Women in Games - Campaigner of the Year, for her work pitching, developing, and delivering the ACMI Gamers Club.

Just some of the creators that will be featured at the exhibition.

It's an exhibition certainly worth seeing and an excellent example of what International Women’s Day can and should be. You can see the free exhibition at theYarra Ranges Regional Museum.