Why the overturning of Roe v Wade has Australians concerned

Last week the US Supreme Court overturned Roe v Wade, which granted a constitutional right to safe, legal abortion. Although this will not affect us in Australia, it has reignited ongoing conversations on the topic and uncovered significant access barriers faced everyday. 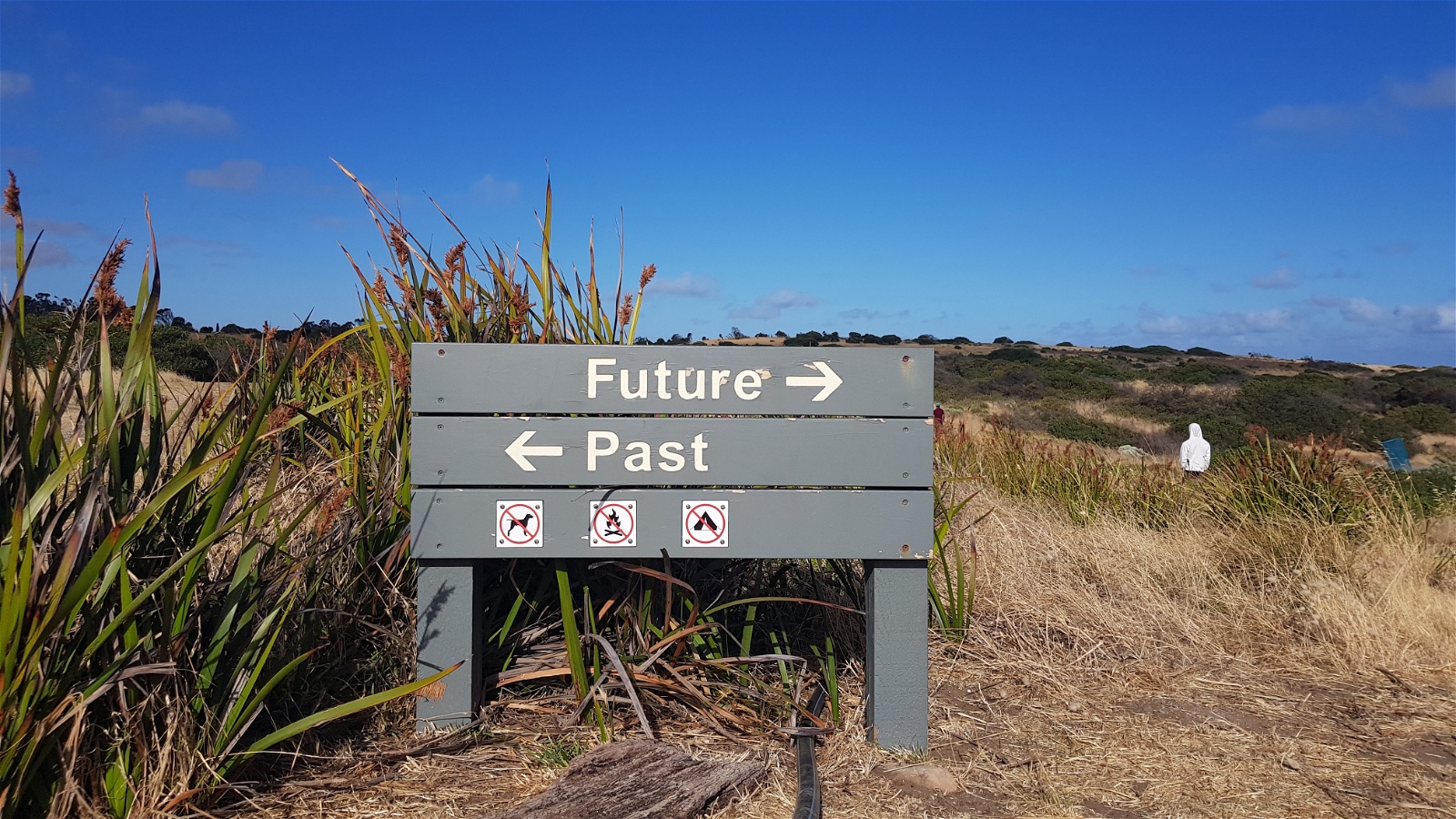 Photo by Hadija Saidi on Unsplash

On June 24th, the US Supreme Court voted to overturn Roe v Wade, a historic case that afforded constitutional rights to safe, legal abortions. Although this will not directly affect us in Australia, this decision has reignited debates on the topic and exposed the significant access barriers Australians face. Despite worries, researchers say it will not have negative consequences on abortion access in Australia.

Abortion is decriminalised in Australian states and territories, excluding Western Australia, where there is still a risk of criminalisation. Legislation differs on a state-by-state basis, with the ACT being most accessible.

In the ACT, abortion can be accessed up to 16 weeks through a GP, and can be performed for rare cases at any later time in the pregnancy at Canberra Hospital. In Tasmania, the same goes, however after 16 weeks, assessment and permission from two doctors is required.

Queensland, New South Wales, Victoria and the Northern Territory have accessible abortion up to 22 (Qld, NSW) and 24 weeks (Vic, NT), and again, need a sign-off from two doctors any later than that. In the NT, access is not restricted to hospitals, but can also be performed in private clinics.

South Australia has access up to 22 weeks and 6 days, and from July 7th, patients will no longer have to seek consent from two doctors.

In Western Australia, abortion is not fully decriminalised, and patients must seek permission from two doctors at any point up to 20 weeks. After 20 weeks, a panel of six doctors must assess and approve the abortion, which is only allowed to be performed if the foetus is likely to be born with severe medical problems, which must be confirmed by a further 2 doctors.

Sarah Ratcliffe, a PhD candidate at the University of Sydney spoke to Edge of the Crowd, explaining that although abortion is still considered by some to be taboo, Australia is a pro-choice country. Currently completing her PhD on abortion stigma in Australia, Sarah’s research found that it is actually less taboo than many anticipate,

“In all jurisdictions, except Western Australia, abortion sits in the health code and is completely legal, so when compared to other countries, it demonstrates that the Australian community support choice and access to legal abortion. It doesn’t have to be a taboo topic anymore.

“My preliminary data suggests that people hold fear [in talking about abortion] in anticipation of stigma… But the most prominent place that stigma comes from is structures, meaning policy or legislation, which is interesting considering we are a pro-choice country. This feat of stigma keeps us silent…which continues the fear of stigma.”

When speaking on possible consequences the overturning of Roe v Wade may have on Australia, Sarah says there is an incredibly low chance that anything similar will happen here,

“It’s a common perception to think that what happens in the US will happen in Australia. But when you look at action and policy here, there is a solid trend in support of abortion and for it to stay that way, while in the US there have been concerted efforts to go against it… [And] if a politician was to suggest legislation to restrict abortion access in Australia, they would be at risk of losing their community spot, which means they would risk losing their job.”

“There is some confidence in nothing changing as Australia is pro-choice and will remain pro-choice and supportive of abortion as healthcare”, Sarah says.

Despite the low chance of similar actions in Australia, Sarah articulates it is still important that we talk about it and care for the subject. The reignition of discussions on abortion in Australia, caused by this, can help push for improvements here,

“Current legislation in Australia is not only over-regulated which stigmatises abortion further, but it sees abortion being treated a long way away from routine healthcare. Those in marginalised communities, both socially and geographically, are impacted the most by current legislation, so plenty of work still needs to be done to continue to provide secure, accessible, stigma-free abortion care.”

This week we have seen rallies across Australia in support of Roe v Wade and will continue to see more this weekend. These rallies are just as important in bringing awareness to the topic, as Sarah says,

“These public outcries in support of abortion access and solidarity for everyone in the US demonstrate that the majority of people here support abortion as healthcare…It indicates to the rest of Australia and the world that we are pro-choice here, and we support those experiencing the current injustices in the US."

“Speaking out in support of abortion is one of the most powerful and best ways we can reclaim our power against abortion stigma and keep abortion access secure in Australia.”

See when your local rally is here to get involved.