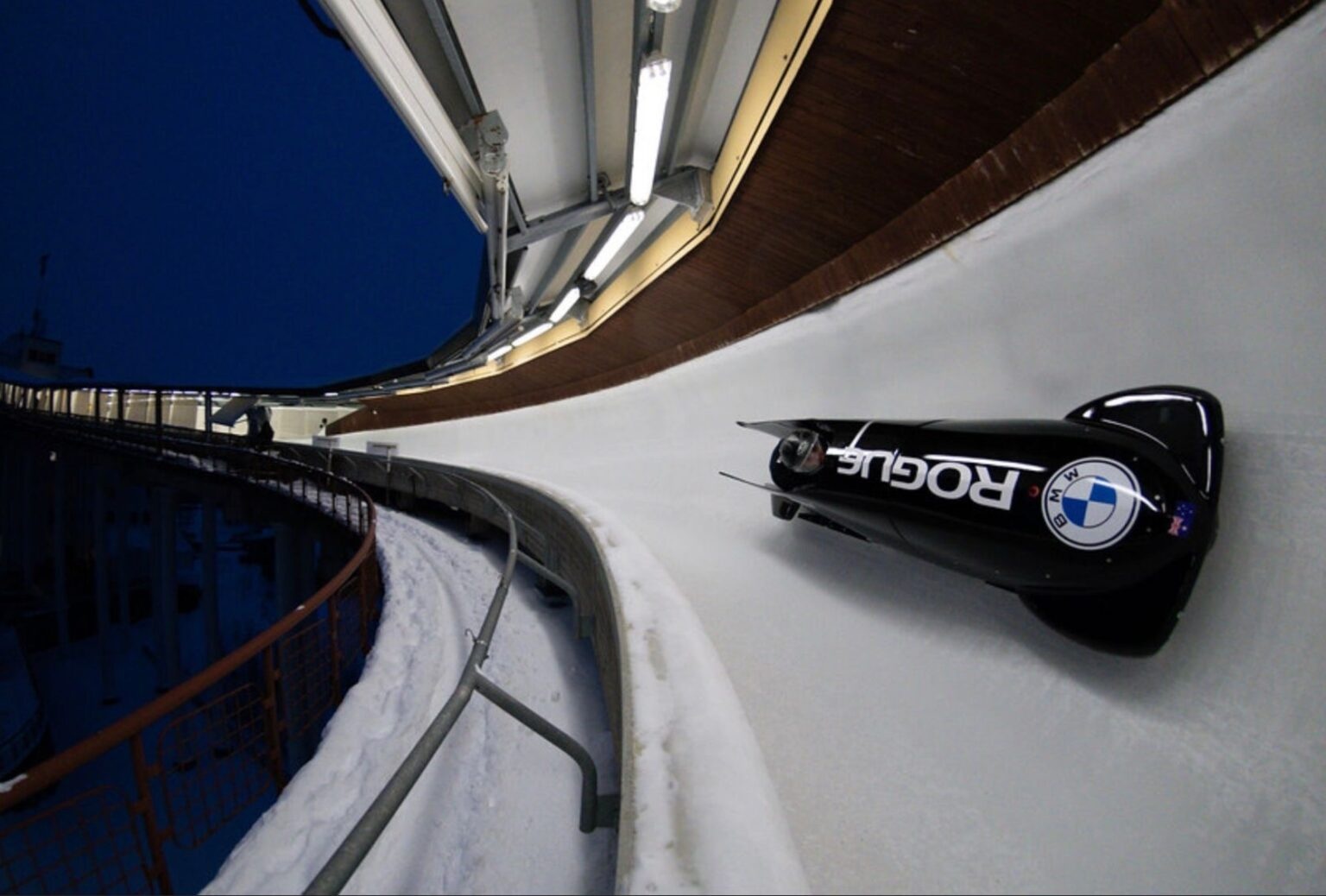 The Australian Bobsled Team has not been announced for Beijing 2022, suggesting that there may be an appeal. Why is it all happening?

The Australian Bobsled Team has not been announced for Beijing 2022, suggesting that there may be an appeal. Why is it all happening?

The Australian Bobsled Team has been the subject of a rumoured appeal this week. While the Australian Olympic Team has indicated that the team will be announced on Sunday, there remains a question as to why that selectionhasn't happened already.

The International Bobsleigh and Skeleton Federation (IBSF) announced quota spots for qualification for the Beijing Olympics on Monday night.

There was confusion about the allocation of these quota spots, which has only been deepened by the selection quandary that Australia has been facing.

After the PyeongChang 2018 Games, the International Olympic Committee (IOC) decided to add Women's Monobob to the Olympic Program. The idea behind adding was to "increase female participation in the sport".

The change meant that there were two gold medals available to female bobsled athletes at the Olympics, just like the men. Monobob is a slightly different skill set, and only twice this year did the same pilot win the Monobob and two-woman Bobsled at the same weekend this season, American Kallie Humphries and German Lisa Buckwitz.

There was only one other pilot who won both a Monobob competition and a Bobsled competition, American Elana Meyers-Taylor.

In order to calculate who should qualify multiple sleds for the Olympics, the IBSF created a Combined Ranking system. This was complicated by the fact that nations who were being allocated only a single sled for the Olympics were ranked on the rankings of their bobsled (two-woman) performance, ignoring the impact of the Monobob rankings.

For much of the season, Australia seemed to be on track to qualify two sleds on Combined Rankings. However, late-season form and a bout of Covid-19 for one of the Australian pilots meant that when the quota spots were announced, Australia had only secured one.

This meant, that the quota spot was listed next to Ashleigh Werner's name, as the leading two-woman pilot from Australia this season. Werner in fact had missed the final World Cup event in St Moritz after testing positive for Covid-19 days prior.

Tia-Clair Toomey (L) and Ashleigh Werner push together for one of the Australian Bobsled Team sleds.. Image: International Bobsleigh and Skeleton Federation.

The problem is, that Werner is ranked behind fellow Australian Bree Walker on combined rankings.

This, in itself, doesn't appear to be a problem, until the final hurdle comes into view. Despite IBSF controlling qualification for quota spots, it has no control as to who fills those spots. That is left up to each nation.

And BSA's selection policy states that if one sled is allocated, it will go to the highest-ranked Australian pilot on Combined Rankings.

In short, even though Werner and her brakewoman Tia-Clair Toomey were the sled that secured the quota spot for Australia, the BSA selection policy means that they are not the ones to be selected.

And here comes the complication. Australia's policy means that an athlete who qualified for the Games is not going to be able to go.

It is unclear why BSA settled on a selection policy that relied on a set of rankings that were only relevant. If Australia qualified two sleds, rather than creating a policy that maximised Australia's medal chances in each discipline.

There are two solutions to the problem, but both of them are tricky.

It falls neatly into place and allows everyone to compete in an event at the Olympics.

The second requires a trip down memory lane to 2010. Back then, the Australian Olympic Committee went into bat for a two-woman bobsled team, to try and get them to compete at Vancouver 2010.

Back then, Astrid Loch-Wilkinson and Cecelia McIntosh were not awarded a quota spot by the IBSF (then called the FIBT). The rules were different, but certain regions were required to be represented at the Olympics.

Australia was successful, and alandmark decision was handed down. The Australians were successful in their petition, and most significantly, it did not come at the expense of another qualifying spot.

It said, "allocating the spot to one team will always be to the detriment of the others and the dispute in question has its origin in regulations that are not entirely clear."

The recommendation was made by the Court of Arbitration for Sport that a 21st quota spot be added to allow the Australians to compete at Vancouver 2010.

And so it begs the question here, given that the objective of adding the Monobob was to encourage more females to compete, should the IOC, or the Court of Arbitration for Sport recommend that an additional quota spot be added for Beijing 2022?

The upside of that is everyone gets maximum competition, as both sleds could be entered into the Monobob and the Bobsled.

Ashleigh Werner pilots the sled with Tia-Clair Toomey at a World Cup Event in 2022 for one of the Australian Bobsled Team sleds. Image: International Bobsleigh and Skeleton Federation.

So the obvious question is, is the reason that the Australian Bobsled team hasn't been announced, a simple case of BSA tripping over its own feet and slipping on the ice?

How did BSA come to a selection policy that mandated that it send only one athlete, rather than its best chance at a medal in each discipline it qualified for?

Is there a way to solve it for everyone to be happy? To avoid heartbreak and disappointment?

BSA was approached for comment but had not responded at the time of publication.