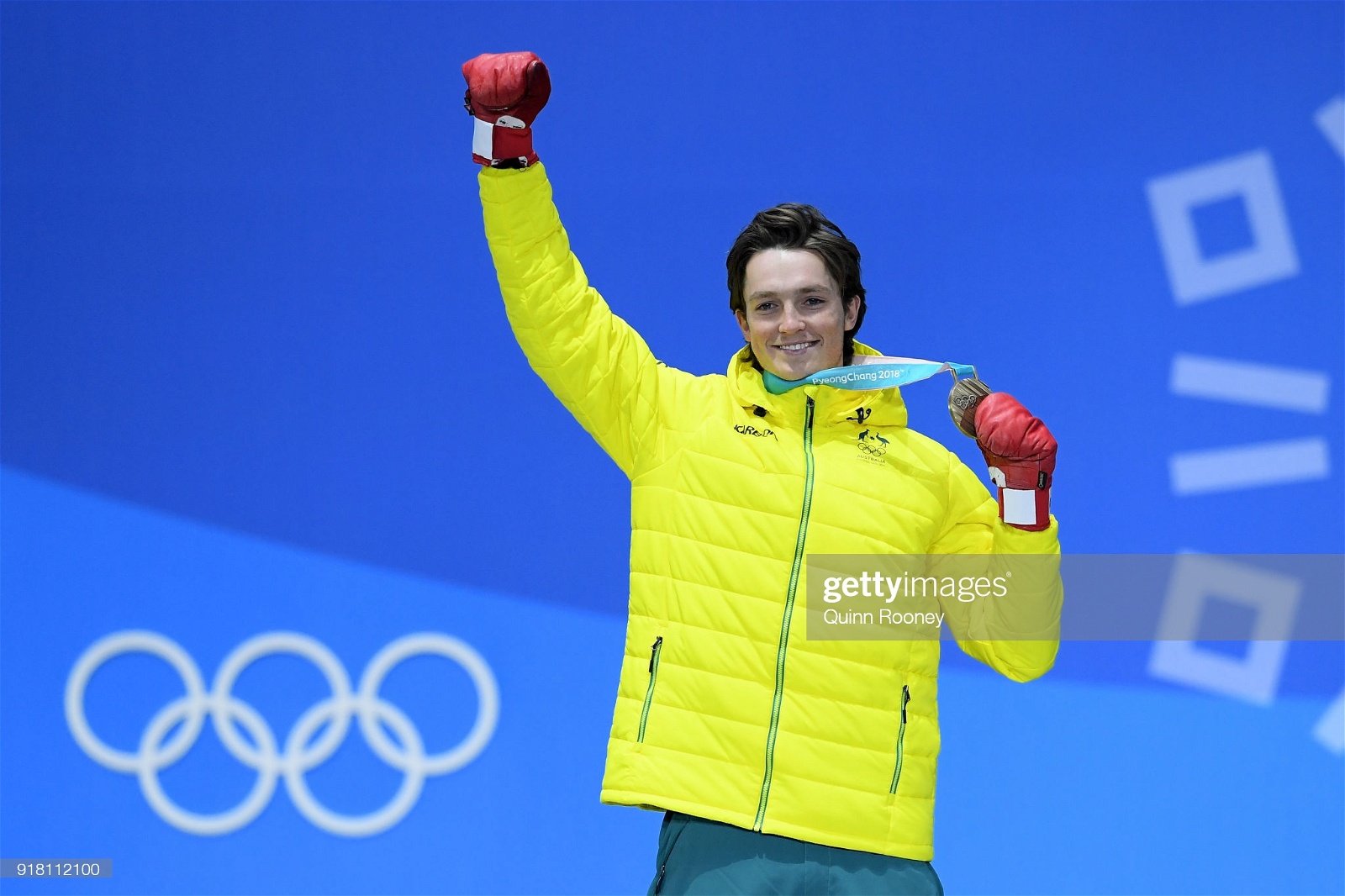 Who are Australia's best medal chances in Beijing

With five days to go until Beijing 2022 kicks off, the Edge of the Crowd looks at the five best medal chances for Australia at the Winter Olympics.

Who are Australia's best medal chances in Beijing

With five days to go until Beijing 2022 kicks off, the Edge of the Crowd looks at the five best medal chances for Australia at the Winter Olympics.

There are just five days to go until the Beijing 2022 Olympics kick off and Australia is projected to have its biggest medal haul this year withGracenoteprojecting the Aussies to win four medals; two gold, one silver and one bronze.

Chef de Mission of the Australian Olympic Team in Beijing, Geoff Lipshut, estimated a smaller number, being satisfied for the Aussies to take home one of each these games.

"I think the athletes and the coaches that work with them, and staff have done a fantastic job and I’m really confident that our athletes have been given a great opportunity to succeed in Beijing," he said.

"So if we take one to three, and our history shows we’ve got five gold, five silver, five bronze, probably a great outcome would be one gold, one silver, one bronze, keep it equal, and we’ll have six of each after the Games end."

Since Australia's first medal in 1994 - bronze in the 5000m relay -, the Australian Olympic Team has won at least one medal at every Winter Olympics, but it's been 12 years since Australia has won gold via Lydia Lassila and Torah Bright in Vancouver.

With medals on the line in several events,Edge of the Crowdtakes a look at the five best chances for Australia to take home a medal.

The one event Australia stands a chance to have a double podium in, on their best days Laura Peel and Danielle Scott are both more than capable of pulling out a jump that could score over 100 points, with Peel's Back Full-Full-Full earning a score of 118.05 earlier in January.

Both athletes have the Back Full-Full-Full in their arsenal and Peel can break glass in case of emergency and whip out the quad twisting triple back, which has only been put on show by two other women, Ashley Caldwell and 2010 gold medallist Lydia Lassila.

They'll have Caldwell to contend with along with the Chinese trio of Kong Fanyu, Shao Qi and Xu Mengtao but never before has there been a greater opportunity for two Australians to land on the podium at the Winter Olympics.

Jakara Anthony has been a woman on a mission this year, landing on eight podiums at World Cup events in the Women's Moguls.

The top five from Pyeongchang all make their return, with Anthony and fellow Aussie Britt Cox finishing in fourth and fifth respectively in 2018. Defending Olympic Champion Perrine Laffont has gone back and forth with the Australian all season long, along with Olympic debutant Anri Kawamura.

If Anthony were to land herself on the podium she'd be the first Australian woman to win an Olympic medal in the Moguls and if she wins gold she'll be the second Aussie after Dale Begg-Smith to be a Moguls Olympic Champion.

2018 silver medallist Matt Graham can't be ignored either, returning to competition following a broken collarbone, though it is a tall order for the Aussie to return to the Olympic podium. But, the 27-year-old has the experience and knows what it takes to win a medal on the world's biggest stage.

At her third Olympics, Belle Brockhoff has said that her focus is Olympic gold. Sitting third in the World Cup rankings this season, the 29-year-old has two opportunities in Beijing to stand on top of the podium.

Her first chance will come in the Women's Snowboard Cross event on February 9, if she makes the Big Final it will be her first Big Final at the Olympics after finishing 11th in 2018 and eighth at the 2014 Winter Games.

Brockhoff is yet to get a World Cup win this season but she is saving her best for her time in Beijing.

The second opportunity will come in the Mixed Team event with Brockhoff likely to pair up with 2018 bronze medallist Jarryd Hughes, who she won the 2021 World Championship with last season. They've only had one competition to compete together in the mixed event this season, where they finished in fourth.

They'll have fierce competition from the Austrians, Italians and the French all projected to hit the podium but the combo of two three-time Olympians through Brockhoff and Hughes puts them in the box seat to win a medal in the new event.

The third medallist from Pyeongchang, Scotty James has continued to better himself this quadrennial, winning three out of the four X Games golds in the Superhalfpipe and last season he won silver at the 2021 World Championships and gold in 2019.

James has only competed twice this season, last weekend in Aspen at the X Games where he won gold and two weeks ago at the World Cup event in Laax, Switzerland where, after qualifying in first, he ultimately finished in 11th after not getting a clean run down.

He'll have the Hirano brothers to contend with, in particular, Ayumu Hirano who leads in the World Cup standings this season as well as three-time Olympic Champion, Shaun White who is back for his fifth Olympics. However, after a firey January, a clean run from James could be enough to take home his first Olympic medal.

Making her Olympic debut after devastation in training on the slopes of Pyeongchang, Tess Coady returns to the Olympics to finally make her debut. Competing in two events, Coady's best chance is in the Snowboard Slopestyle.

With one competition under her belt this season, Coady was the overwhelming victor in Laax, beating Austria's Anna Gasser by 7.62 points.

She didn't manage to get a clean run down at her X Games debut in Aspen this month but a clean run will be key in Beijing with Coady having the second-highest score for the season to date behind American Jamie Anderson's 86.32.

The Big Air event might be a bigger stretch but with an eight-day break between the finals runs of the Slopestyle event and Big Air qualification Coady will have enough time to prepare and recover.

Not her specialty and yet to compete in a Big Air competition this year, Coady can contest for a medal on her best day finishing in fifth at the World Championships last year.