What the Ruck - Previewing Round Four

In What the Ruck's latest episode, Rebecca Ruthven, Dani Brown, and Elly McNerney are back to preview another thrilling round of AFLW 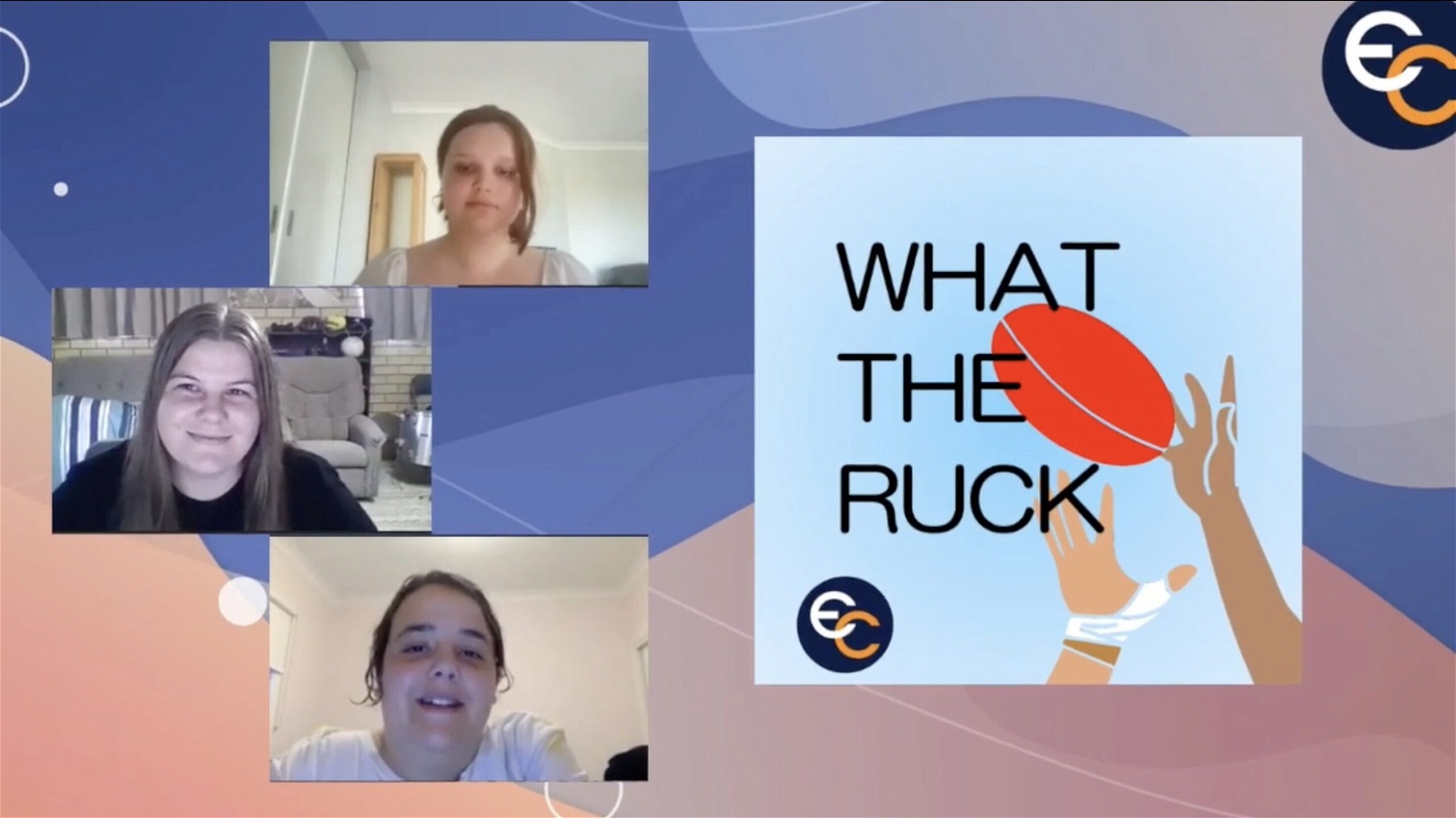 It's an exciting round this week in the AFLW as the current top four go head-to-head over the weekend. On this week's episode ofWhat the Ruck, Rebecca, Dani, and Elly preview the round ahead, and give their clangers and hangers for the round just gone.

The AFLW wasn't broadcast on free to air TV on Friday night, despite having three possible channels to show the match on.

Fremantle and Richmond combined for 124 points, the highest aggregate score in an AFLW match, demonstrating the game's progress in skill, general play, and scoring. However, this match, unfortunately, saw Richmond defender, Harriet Cordner succumb to a dreaded ACL injury.

We also discuss who the AFLW best and fairest should be named after, inspired by Libby Birch's column.

In Round Four, fans have two top-four clashes to enjoy, with Fremantle taking on Collingwood at its Victoria Park fortress, while Melbourne faces Adelaide at Norwood Oval.

Meanwhile, the Bulldogs have its first run since Round Two after COVID-19 health and safety protocols sidelined the club for two weeks. It won't be easy as the Giants have plenty to prove after last week's scoreless first half.

FREMANTLE RUN AWAY FROM THE TIGERS ATTACK IN AFLW ROUND 3