What the Ruck - Previewing Round Five

In What the Ruck's latest episode, Rebecca Ruthven, Dani Brown, and Elly McNerney are back to preview another thrilling round of AFLW. 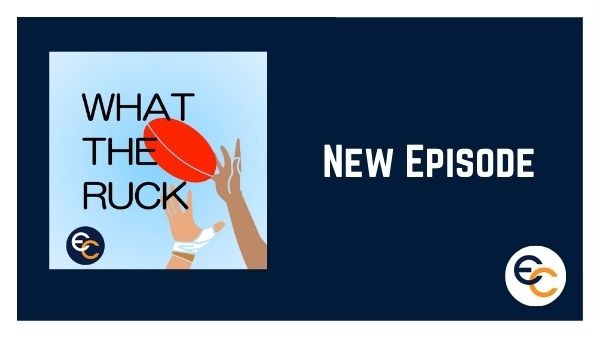 It’s an exciting round this week in the AFLW as big news comes out of the Western Australian teams' hubs. On this week’s episode of What the Ruck, Rebecca, Dani, and Elly preview the round ahead, and give their clangers and hangers for the round just gone.

The West Coast Eagles was the latest team to be hit with COVID-19 as the club missed two matches last week due to most of the team being in isolation.

With many still having full time jobs, we discuss the mental toll of hub life for the two Western Australian teams.

The Eagles will take on the Cats at GMHBA Stadium to open the round on Friday night as both clubs fight for their first win of the AFLW season.

A battle of the midfields will take place in Tasmania as North Melbourne host Fremantle, the former club looking to break the latter's four-game undefeated streak to start the season.