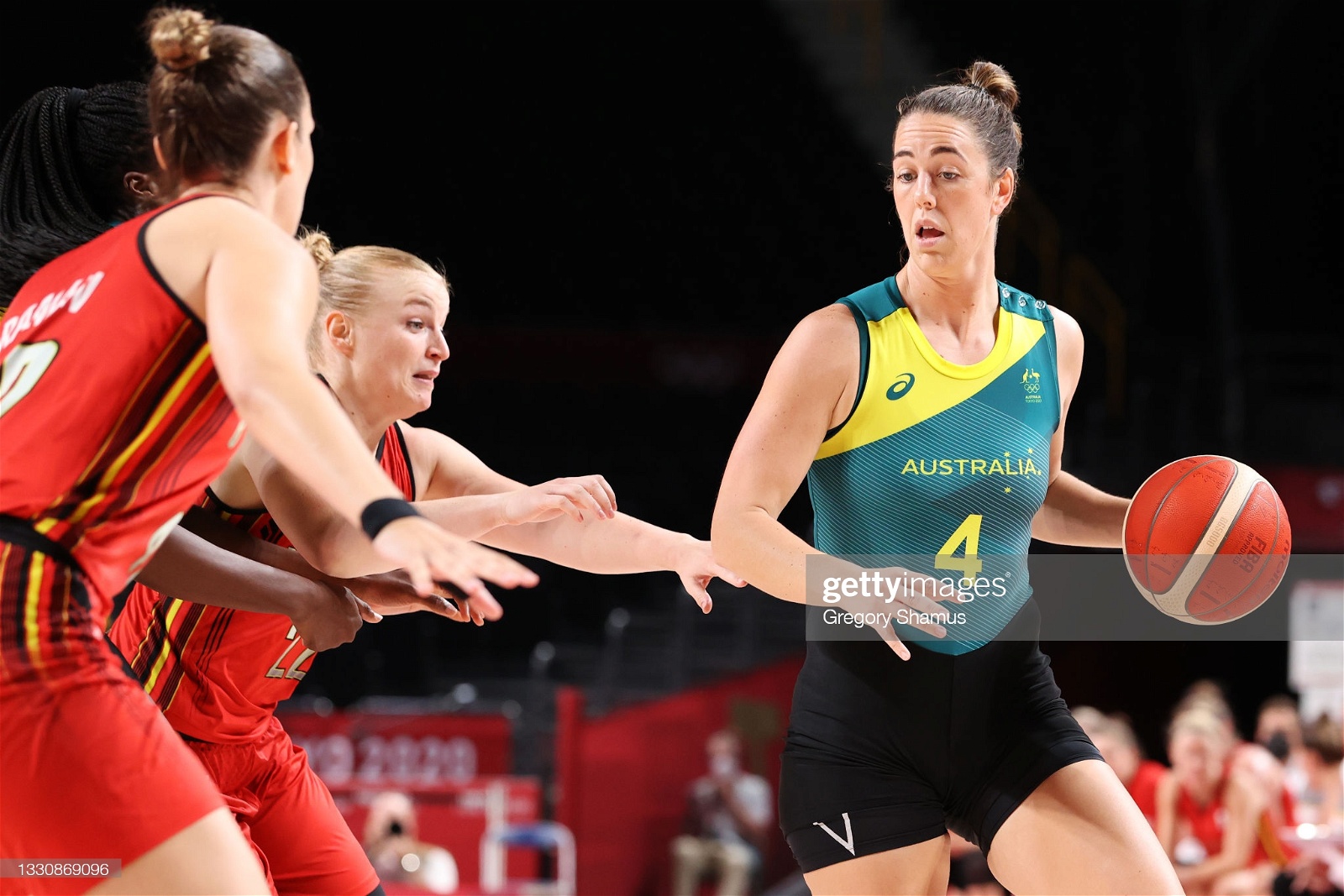 What does the loss of Jenna O'Hea mean for the Opals?

With Jenna O'Hea withdrawing from the Opals squad ahead of the Qualifiers, what does that mean for the Opals?

What does the loss of Jenna O'Hea mean for the Opals?

With Jenna O'Hea withdrawing from the Opals squad ahead of the Qualifiers, what does that mean for the Opals?

The Southside Flyers has confirmed that Opals captain Jenna O’Hea has withdrawn from the Opals Squad for the FIBA World Cup Qualifiers set to take place in February.

With O’Hea having minor injury concerns and still recovering from covid, she's put her mental and physical health first and withdrawn from the squad, which is set to be announced on January 18th.

In a statement released by the Flyers, O'Hea said

“It has been a very busy 12 months and I don’t feel I am mentally prepared for another Opals campaign at this time. I had some niggling injuries in the lead up to the WNBL season and recently contracted COVID, which has set me back further and I need to focus on getting myself right, both mentally and physically."

So, what does that mean for the Opals?

It’s a lot of experience out the door with O’Hea having represented Australia in two Olympic Games, a Commonwealth Games and two world championship teams.

That’s a lot of big-game experience walking out the door, with O’Hea’s first Opals start all the way back in 2010 she’s been in and around the system for over 10 years.

In terms of on-court skill, O’Hea is that type of player that stands up for her side when they need her, while she’s not a huge points scorer she’s one of those players that plays her role and does what is needed for her side to win.

Which is on show for the Flyers this season, from the four games that O’Hea has played this season she’s averaged 9.8 points a match but she’s playing big minutes with the captain averaging 33.3 minutes per game.

She’s also among the best defensive rebounders in the Flyers outfit averaging 5 per match.

O'Hea is also a big loss in terms of leadership, with O'Hea being the captain of the Opals since 2018 her leadership will be missed for the upcoming qualifiers.

With young guns like Shyla Heal trying to firm a spot in the Opals side, not having the expertise and experience of O'Hea to guide this next generation of Opals is a big loss.

While the likes of Alanna Smith and Leilani Mitchell who are able to fill the void in terms of leadership and Australian basketball bursting at the seams with talent being without O'Hea and losing that big-game experience is still a big loss to the Opals side will be a massive loss come the World Cup Qualifiers next month.