2022 is about to get its third major series about a millennial business that went bust in the 2010s when WeCrashed premiers on Apple TV. 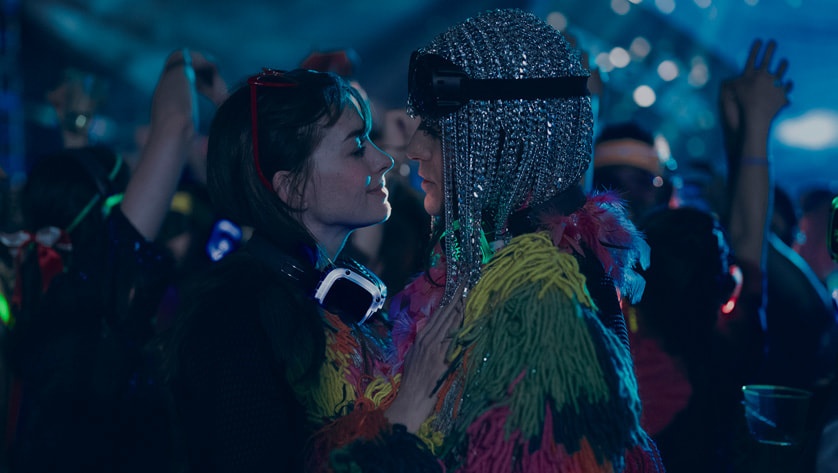 2022 is about to get its third major series about a millennial business that went bust in the 2010s whenWeCrashedpremiers on Apple TV on Friday and the documentaryWeWork: Or the Making and Breaking of a $47 Billion Unicornis set to release on April 2 after it premiered at SXSW on March 17.

If you live in or around a city you might have walked past one of the WeWork offices and wondered how in God's name they'd popped up everywhere so quickly?

WeCrashedwill tell the tale of the rise and fall of the company that was valued at $47 billion at its peak.

Initially WeWork set out to create communal office office spaces primarily targeted towards tech startups and other new businesses. Founded in New York in 2010, it grew rapidly due to the need for these new startups to have low cost office spaces for their small teams. Eight years later, the company was managing over 4,000,000 m2of property.

The issue was, the business wasn't as valuable as it was made out to be following its first failed Initial Public Offering in 2019 when it came out the company was worth $10 billion, less than a quarter of what it had been previously valued at and it would only go from bad to worse after its dysfunctional executive was incapable of turning a profit.

With hindsight, the culture within the culture was one of WeWork's key problems. Adam Neumann's downfall started in 2018, following an incident involving marijuana and a chartered flight to Israel from the United States.

A second far, far more serious issue arose a few months later when a former employee sued the company for sexual harassments and other inappropriate behaviours in the workplace.

This exposed some of WeWork's internal cultural issues to the public, like the frathouse-like behaviour in the company which allowed for unlimited beers in office, a policy which was ended but not done away with completely when WeWorkreduced the number of beers in the office to four a day.

Despite losing $2 billion in 2018, the company attempted to expand. While it's unclear whetherWeCrashedwill touch on additional ventures WeWork tried to break into, some ventures were better than others.

Rise By We, a gym and wellness facility is the venture that made more sense than the others, opening in WeWork's Manhattan office location. Still operating in 2020 offering fitness classes and other personal training sessions, adding a gym to a business office isn't unique to one company and is often considered a company perk for businesses that do offer them to their staff.

In 2016 WeWork announced its next venture, WeLive, a co-living facility that had upsides such as offering cooking and cleaning services but was considered to be a failure, only officially launching in two locations. The third location, scheduled to open in 2020 in Seattle, Washington had its lease terminated in 2019.

The venture went out of business in October 2020, surviving the Neumann's and McKelvey by only a few months, with McKelvey leaving the company in June of 2020.

The last, and possibly most absurd venture for the company to dive into was WeGrow, a private school for children from three-year-old kindergarten to year four. Announced in 2017, the venture didn't last long after Rebekah Neumann stepped down as CEO in September 2019 and one month later the company announced it would only remain open to the end of the academic year.

As of 2022, WeWork has launched publicly but despite hitting the stock market, it continues to run at a loss and hit a company low of $4.50 USD in March.

Time will tell whether WeWork can restore its reputation. But after howInventing AnnaandThe Dropoutexposed Anna Delvey and Elizabeth Holmes to members of the global public that previously had no interest in the failures of millennial businesses,WeCrashedwon't help the company's prospects.