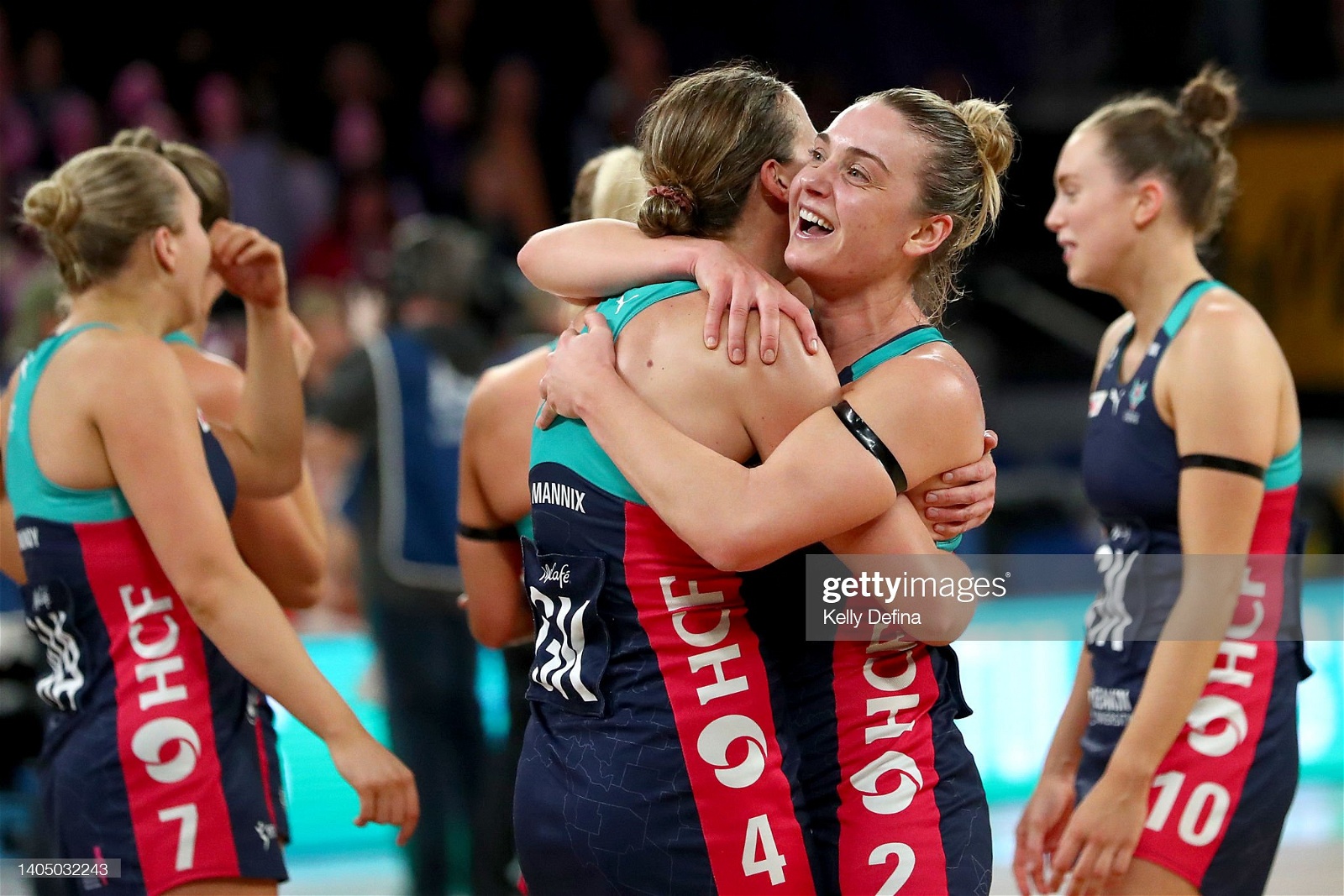 Vixens Past Players a part of Grand Final Preparation

The Melbourne Vixens will be bringing in some of the clubs past players in preparation for Sundays Grand Final.

Vixens Past Players a part of Grand Final Preparation

The Melbourne Vixens will be bringing in some of the clubs past players in preparation for Sundays Grand Final.

The Melbourne Vixens are drawing on some of the clubs’ legends this week as they prepare for the Grand Final against the West Coast Fever.

With the Vixens having such a rich history with some of the country’s best players having pulled on the navy and pink dress, the Vixens will be picking the brains of some of the Vixens legends.

“We’ve got some of our past players, premiership players that are joining us for a lunch today,” Vixens coach Simone McKinnis said.

“So, they should be able to draw from their [Past Players] experiences as well, I think it’s invaluable to have that sort of support so we’re looking forward to that as well."

The Vixens have always had a strong connection with their past players with some of those past players involved at the season launch.

“We do have that connection with past players, at the start of the year they played a role with presenting new players with their dresses.

“It’s that connection, they are our foundation of us as a club and they’re an important part of why we’re here.

“It’s important to maintain that connection but drawing from their experiences you’ve got Bianca Chatfield, Sharelle McMahon and Tegan Phillip that sort of experience, they’ve been through everything, to be able to pick their brain and even just having their support, we’re really fortunate.”

While many of the Vixens have plenty of experience when it comes to Grand Finals, there are a few players like Rahni Samason, Kiera Austin and Hannah Mundy who will play in their first Super Netball Grand Final.

Vixens Co-Captain Liz Watson said that they’ve had a taste of the high-pressure environment over the last couple of weeks.

“I think they are excited for it. We do have to treat this week very similar to what we have done all year, but I know that we’re so hungry for this game, this win. We’ve probably have had experience probably two finals and have shown what can happen when you are performing well and when you aren’t performing well.”

The Vixens will be taking on a red hot West Coast Fever at RAC arena on Sunday, with the Vixens having lost to the Fever back in the Major Semi-Final Co-captain Kate Moloney said that the Vixens will need to change things up when the teams come up against each other on Sunday.

"I think they earned that right to have that home grand final in the end and we were disappointed in our performance and credit to them they played some really good netball.

Moloney said that the Vixens weren't able to execute in the major semi-final with the Vixens looking to slow the ball going into Jhaniele Fowler on Sunday.

"We felt that we didn’t execute enough in a major final, we threw balls away, we had turnovers we prefer not to have.

"We have to slow ball to Jhaniele Fowler, the access they have to her but in attack, we’ve got to execute and I think that comes from bringing that intensity from the first whistle."