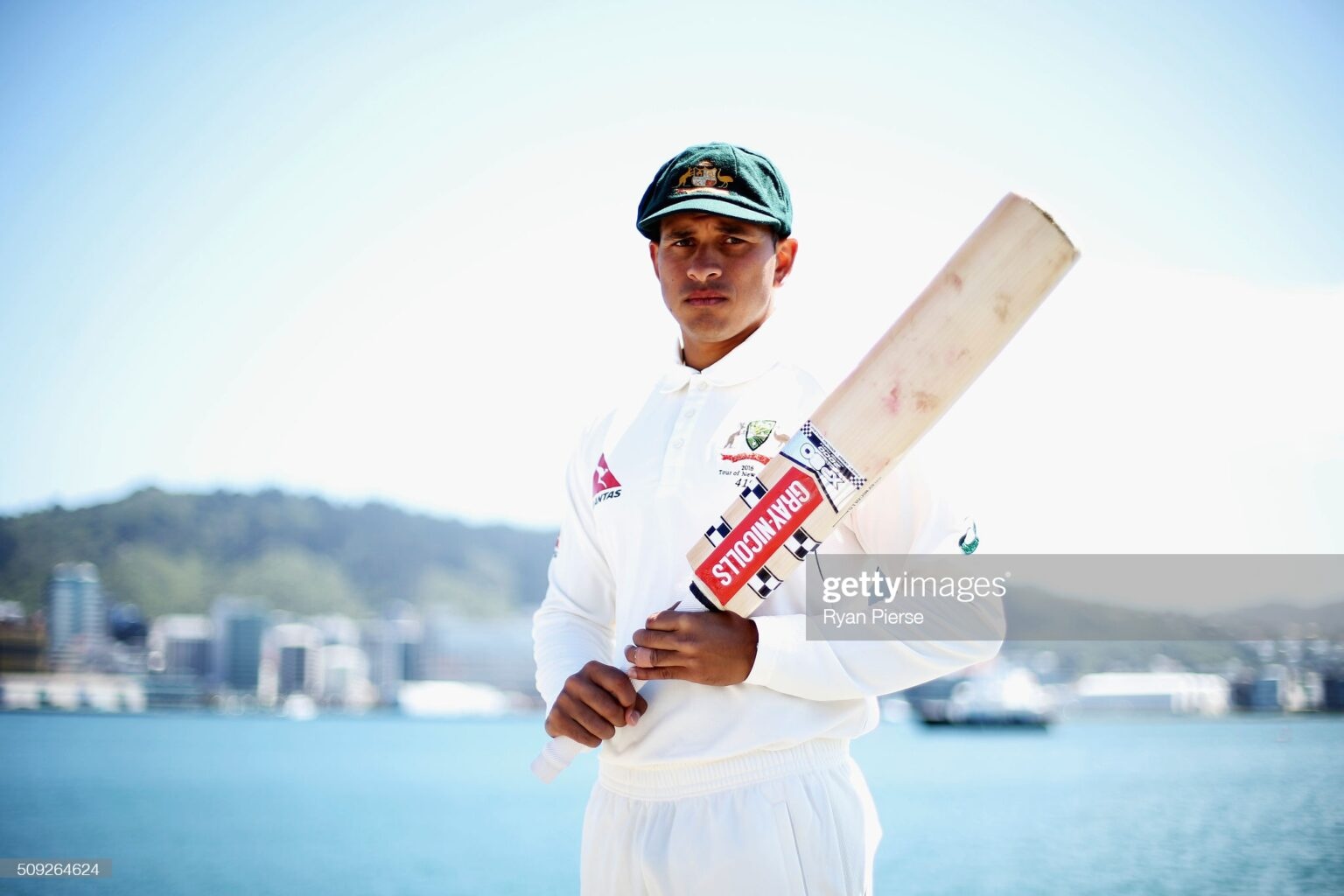 Usman Khawaja will make his return to the Australian Test team at the SCG, he believes he is prepared to take on the challenge.

Usman Khawaja will make his return to the Australian Test team at the SCG, he believes he is prepared to take on the challenge.

The fourth Ashes Test will begin tomorrow and with Travis Head out due to testing positive to COVID, Usman Khawaja will come into the side. Khawaja who made his Test debut ten years ago against the English will make his return to the side.

Many believed that Khawaja was the right man to bring into the side before the series began, he narrowly missed out as Travis Head was selected and then secured his place his a glorious 150.

With Head out, the selectors decided to bring in three potential replacements as well as already having Khawaja in the squad. The three replacements were Nic Maddinson, Mitch Marsh, and Josh Inglis, any one of these men could have been picked for the number five spot.

However, Usman Khawaja was always going to be the favourite for the spot. He has been the best batter in the Sheffield Shield over the last couple of years and in some ways was unlucky to be dropped from the side during the 2019 Ashes.

Usman Khawaja spoke to the media a few days ago ahead of being picked in the Australian eleven for Sydney.

“Ten years (since he debuted) you do make me sound old”, he joked.

“I love Sydney my family my friends are here and I love playing here, if I do get the opportunity it’s always very exciting to play test cricket but even more so the SCG.

Unfortunately for Khawaja, with COVID restrictions, he hasn’t been able to get back to play any cricket at all while in the Aussie squad. He is aware of the fact that no match preparation isn’t ideal ahead of a comeback.

“It’s always nice when you’re coming off games, but I haven’t played more a month, so I’m a little out of sync.

"Hopefully, it shouldn’t take too long. If I can bat for half an hour and get into it I can find that sync again. I’ve been batting in the nets but it’s never the same, I’ve stayed in as ready as I can.”

THE BIG BASH IS AT THE HALFWAY POINT. HOW ARE THE TEAMS DOING?

With three tours of Asia coming up over the next nine months, Khawaja has the potential to play a crucial role through the middle order, or possibly even the batting. If we look back to when Khawaja scored 85 and 141 to save a Test against Pakistan at Dubai, there is no doubt that he needs to go on those Asian tours.

“I haven’t looked too far ahead if I do play it’s only for one game Heady (Travis Head) will come back. I’ve been in that position before, there’s a lot of crickets still to come, these two Tests and then the overseas tours.

"I’m comfortable I train really hard and potentially have one game for Australia here, it’s one game and at the end of the day, I’ve done a lot of hard work to get where I am today.

"Hopefully, I can go out there bat well and score a century, there’s a lot of cricket in the sub-continent which I think I’m suited for. Crickets a funny game you don’t want to look too far ahead.”

At 35, questions will always be asked about Khawaja’s future but he is certain he is up to the physical nature of Test cricket.

“I’m fit and healthy, the body is feeling great and has done for a while, I’m in the best kind of cricket fit. My body has got used to it after years and years of playing, you’re only as good as how your body is going.”

Khawaja managed to push himself into cult status at Adelaide Oval, with a dance routine in front of the crowd.

“I enjoy bantering with the crowd in general, I play because it’s fun. Test cricket can be a bit traditional but I’m just being myself. The older I’ve got the more vie understood how important the fans are, at times I do like to give back.”

Usman Khawaja will make his comeback to the Australian Test team at the SCG for the fourth Ashes Test. It will be his first Test match since 2019 as Australia look to go four up in the series.