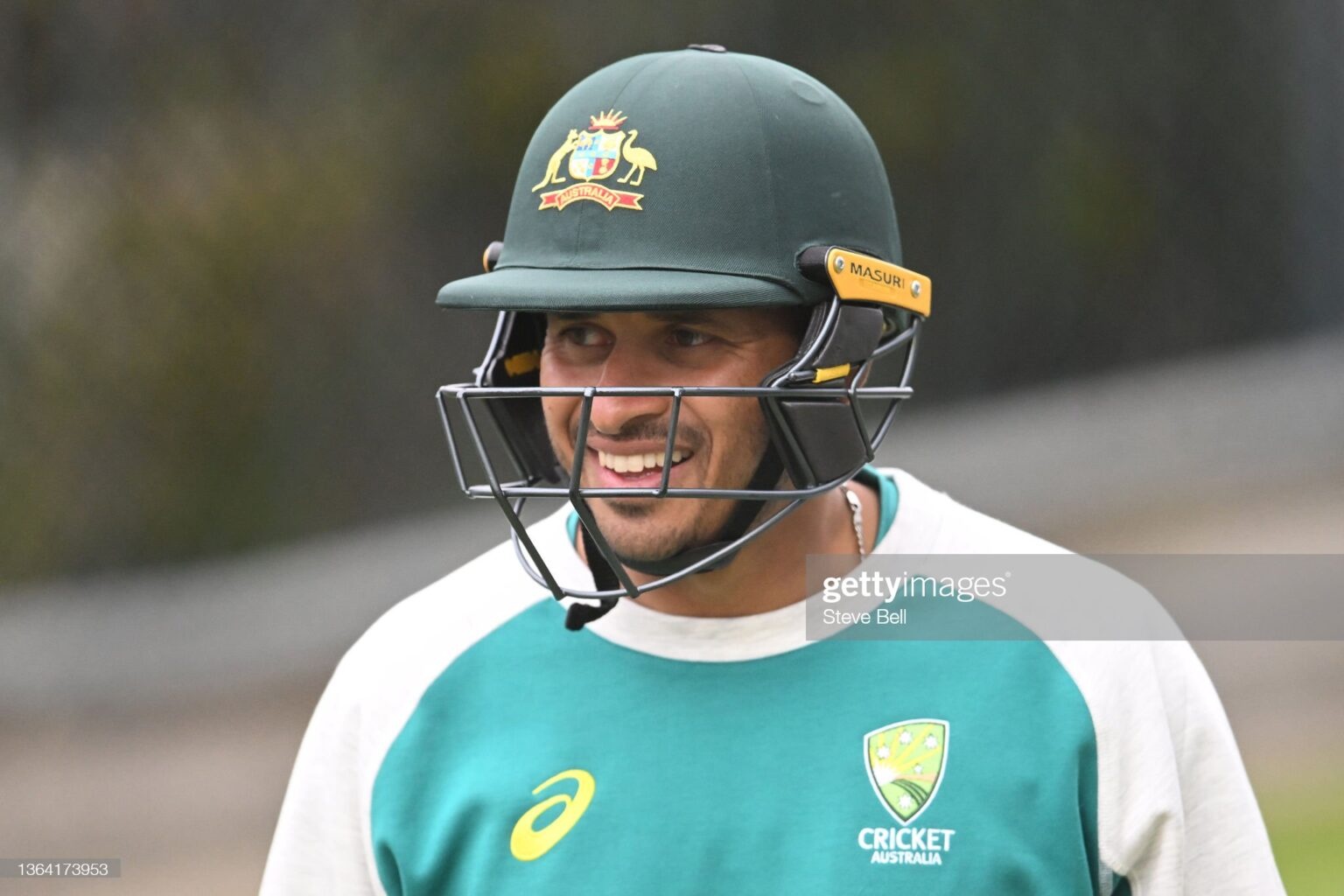 Usman Khawaja falls short of a fairy-tale finish in Pakistan

Usman Khawaja fell only three runs short of a fairy-tale finish in the country of his birth being caught on 97 runs.

Usman Khawaja falls short of a fairy-tale finish in Pakistan

Usman Khawaja fell only three runs short of a fairy-tale finish in the country of his birth being caught on 97 runs.

On return to the country of his birth the goal of Usman Khawaja was to score a century in front of an enthusiastic crowd. He couldn’t have got much closer being caught on 97 as Australia finished the day on 2/271.

The Aussies started the day with only five runs on the board as bad light set in the night before as the umpires pulled up stumps early. Both opening batters David Warner and Usman Khawaja clearly got a great sleep in as they began the day scoring heavily. Boundaries were the order of the day with 23 of them coming in the first session as Khawaja and Warner both played a free-flowing game.

David Warner’s record is incredible against Pakistan averaging over 100and that continued today as he notched up yet another half-century but that was only after Usman Khawaja did the same and from only 67 balls. Many think that David Warner is the big-hitting opener but that wasn’t the case today with Warner taking 86 balls to reach the milestone.

It didn’t take too much longer after lunch before the 150-run partnership was brought up between the pair that has been batting together since they were small children in Western Sydney. Only six runs after that millstone were brought up David Warner went back to a ball on the stumps that went straight through him dismissing the experienced batter for 68.

Marnus Labuschagne then joined Khawaja who was pushing towards that much wanted century. Throughout much of the TV coverage through the Ashes summer the talk was all about good it would be for Khawaja to score a century in Pakistan, and it was something that Khawaja was aiming for as well.

He continued to push the ball around although much slower after the wicket of Warner fell. Khawaja isn’t one to get nervous in these situations, but he did begin to look it as he approached the 90s. A couple of reverse sweeps looked good but ultimately it was his downfall.

A good length ball got some extra bounce hit the glove before going into the hands of the short leg who took a good catch. Initially, the umpire said not out but as soon as the review was taken Khawaja looked guilty and he had to go only one shot away from realising not only his dream but his parent's dream as well. That being said he still has five more opportunities on this tour to try and bring up another three-figure score in Test cricket.

Khawaja spoke after the day's play about his 97.

"It's disappointing. Cricket is a funny game and three runs, you bat so well for 97 and you get out and it feels worse than getting a 20 in some respects.

"I would've loved a 100 out there where I grew up, for my mum and dad and my wife who is pregnant with our second child.

"To put it in perspective I wasn't even in the Australian team last year, so I am very grateful."

The wicket brought Steve Smith to the crease who then partnered with his twin in Marnus Labuschagne. The pair pushed the ball around to tea where the score finished at 2/222 a fitting tribute to the man the Benaud-Qadir trophy is half named after.

After tea, it was a good little session as the batters scored quickly often sweeping into the legside as the bowlers went negative and down the legside. The only issue was the serious cloud that was beginning to grow over the ground, which meant that the Pakistan skipper Babar Azam could only bowl spin.

While eventually the pace was allowed on it was clearly too dark when Steve Smith missed a full toss that struck him in the hand. Thankfully nothing was broken but it was only a few balls later that the umpires said they had seen enough and called off play for the day.

Tomorrow the Aussies will be looking to chase down the deficit and hopefully post a small lead in which Pakistan could chase on day five. Marnus Labuschagne is also now only 31 away from another Test century, as he looks to push his Test average back above 50.

Khawaja spoke on the plan for tomorrow.

"You have to respect Test cricket and tomorrow is a big day for us we need to score and give ourselves an opportunity.

"I don't want to look too far ahead though, we are still 200 behind them. I think we need to bat well and give ourselves options."

Play will be being again tomorrow at 4 pm AEDT time with Pakistan only seven overs away from taking the new ball.