Twitch's policy decision to control certain forms of gambling is only a half measure. 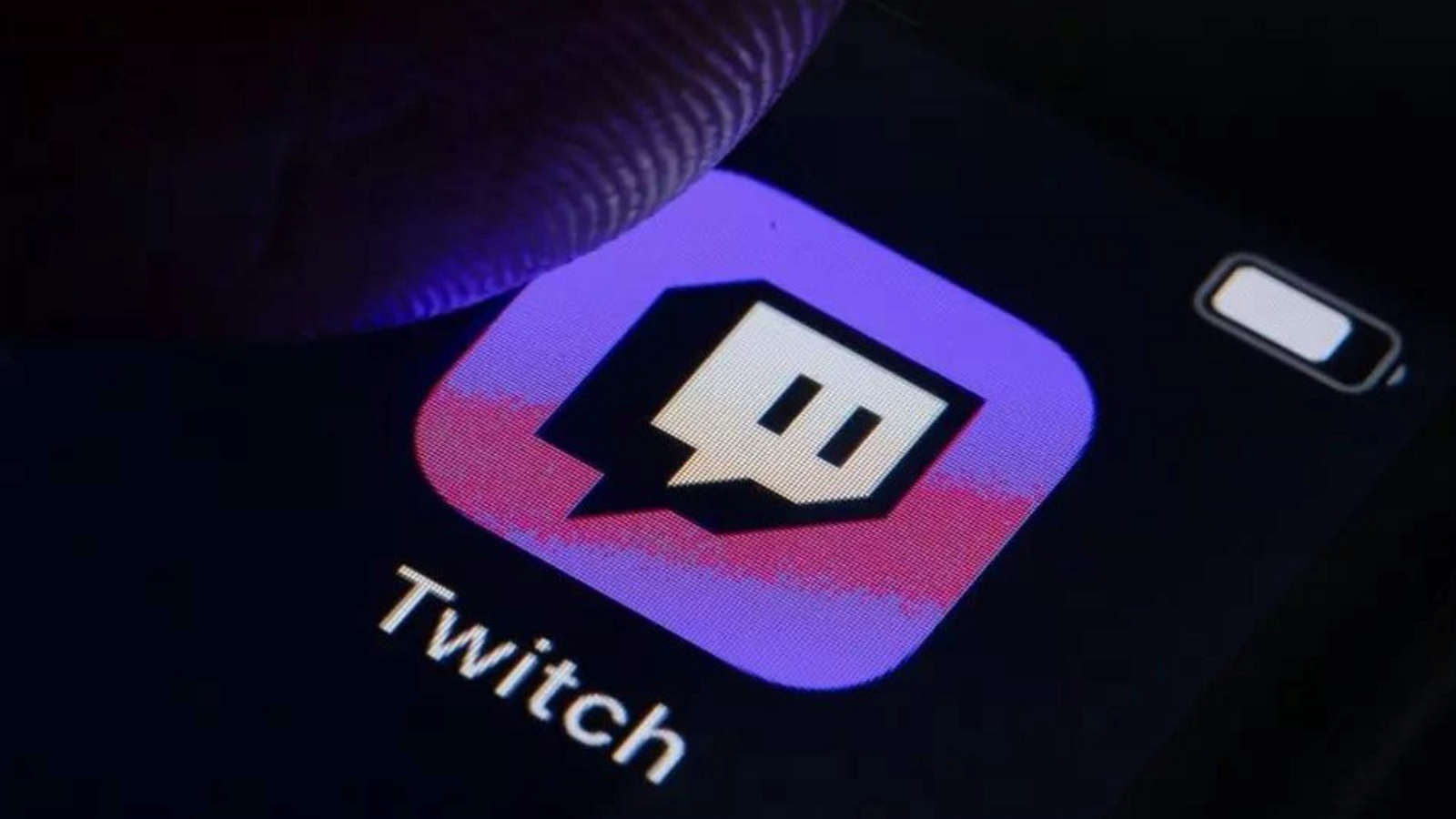 Earlier this week, Twitch announced in a statement that it would take additional measures to control gambling on the platform in the wake of allegations that a streamer scammed fans and fellow streamers out of $300,000 USD to fund their gambling habit.

Online gambling has boomed on the platform in the past three years with major streamers like xQc (Felix Lengyel) and Trainwreckstv (Tyler Nikam) getting massive amounts of views and donations streaming online slots or dice games.

In the announcement, Twitch declared that from October 18, broader forms of gambling would be banned from the platform, listing specific websites such as Stake.com and Rollbit.com in becoming banned.

It's a measure that comes off the back of other streamers advocating for gambling to be removed from the platform almost entirely due to the harm it does not only to the streamer but to the audiences that often skew towards younger demographics to other media platforms.

Winning big in a slots game or in a multi of a sporting match releases the 'feel-good' chemical in your brain, dopamine, and it's a high that will be chased over and over again, while simultaneously hurting other aspects of the gambler's life.

Much like alcohol or drug-use, gambling develops into a destructive addiction. With a young viewership base exposed to multiple forms of gambling, a portion of that audience will experiment and eventually get sucked into a life that will not only affect them financially but also other aspects of their lives.

However, with stopping at outright banning gambling, Twitch is using a bandaid to cover a bullet wound that festered long before slots and dice games exploded on the platform.

A lesser acknowledged form of gambling is also rife on the platform and rife in video games such as Counter-Strike: Global Offensive, Genshin Impact and many of the EA Sports games such as Madden NFL 2022. That offer micro-transactions for skins, characters, or players without the guarantees of getting your desired character.

This roll-style of gambling is known as gacha, popularised in Japanese mobile games such as Love Live, and offers you the opportunity to get characters at varying levels of rarity.

Travis Sztainert, a knowledge broker at Gambling Research Exchange Ontario (GREO), discussed the effects of gacha and loot boxes and their similarities to gambling in a 2018 publication, comparing gacha to the lottery.

"The anticipation and thrill of obtaining a rare or special item through gacha can be similar to the sensation of a ‘big win’ in gambling," he said.

"This is especially true if a player has spent increasing amounts on gacha in hope of winning the rarest or most special items (i.e., the jackpot).

"Gacha, therefore, represents a form of in-game lottery, and some refer to it as simulated gambling."

Games like Genshin Impact pull in 10s of thousands of viewers, which only increases when a new character 'banner' is released and their favourite streamers roll for the new characters, often spending hundreds of dollars, some of which are donated by fans of the streamer to encourage them to keep 'rolling'.

This still gives the streamer and the viewers that hit of dopamine when they pull in the new character and get to experiment with the features they've gained.

Gacha and loot boxes can easily be compared to a gateway drug and in the case of the streamer mentioned earlier, it was trying to get Counter-Strike: Global Offensive skins that gave them their first taste of the rushes of gambling.

Meanwhile, children often use their parent's money to feed the addiction which can rack up to thousands of dollars.

Now, is it possible to outright ban gambling on Twitch when it is so closely linked to these massively popular games?

Definitely not. However, there are measures that could be taken into account, namely age-restricting content that features gacha-style gambling to prevent users under the age of 18 from watching.

Gambling continues to be a hot-button issue especially with it being in the face of children and adolescents whenever they try to watch sports or play popular video games.

However, organisations such as Twitch can't waste time with half measures that will only work for a few weeks until streamers find a workaround and can engage in similar types of gambling without breaking any of the platform's policies, creating an endless loop of half measures and adjustments until the first decision didn't even matter.