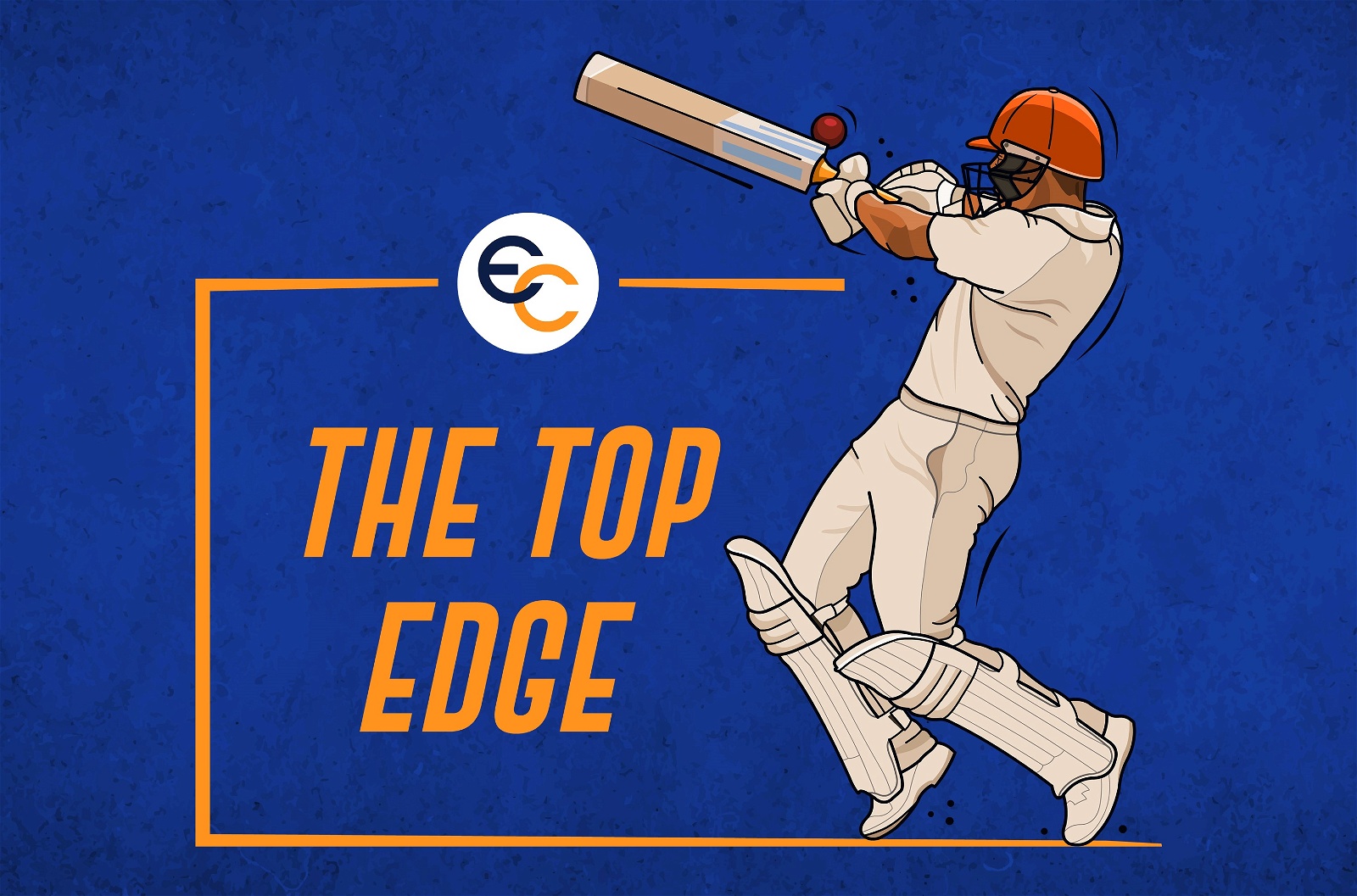 With the domestic cricket season fast approaching, The Top Edge podcast got together to preview the BBL Draft on the Top Edge Podcast.

With the domestic cricket season fast approaching, The Top Edge podcast got together to preview the BBL Draft on the Top Edge Podcast.

The summer of cricket is just around the corner now, with the winter months coming to a close and warmer weather gradually finding its way back into Australian forecasts. With the success of The Hundred and its own draft, the KFC Big Bash League has decided to try their hand at their own draft pertaining to the three international spots on the respective rosters.

This past week, Rory and Callum came up with their own mock BBL draft on the Top Edge Podcast.

To stay as close to our original draft as possible, we placed Roy, Billings and Shadab Khan in what we felt were analogous positions for the style of player we were looking for at each stage in the draft. While not all of these players will be around for the whole tournament (with UAE and South African games occurring during the BBL), their name value and winners' pedigree are what draw them to each of their respective spots.

What's perhaps notable here is the selection of only two bowlers who will regularly complete four overs in each game they play, being Rashid Khan and Shadab Khan.

The second round for The Top Edge featured a mix of experienced international stars. Veterans Tahir, Pollard and Munro were big picks before knowing the platinum players, and Pollard may still fall to that spot being one of the confirmed platinum players. However, it would be unsurprising if the first four picks of round 2 are the remaining platinum players still on the cards, Andre Russell, Trent Boult, Kieron Pollard and Chris Jordan.

Platinum may not guarantee a top 12 pick, however, as players may fall as low as 16 where The Top Edge had selected the developing English batsman Ollie Pope.

The Top Edge went in different directions with these late-round picks, with the odd number of selections only having 1 season of BBL experience between them (Topley for the Renegades last season). However, these selections are not without their own plaudits, Carse being a recent England debutant, Wiese playing all over the world in franchise cricket and Jamie Overton making his test debut against New Zealand earlier this year.

On the other hand, the even number selections have played a lot more Big Bash cricket, with Mujeeb and Nabi being regular fixtures of the tournament for years now. Two retention picks alongside seasoned English players Gregory and Ball capped off what was perhaps a safe last few selections.

The Top Edge's mock draft features a plethora of experienced and upcoming international players that we're hoping to see compete in the BBL this coming season. How close or far off will the mock draft be? We'll find out this Sunday, 28 August, at the inaugural BBL draft.