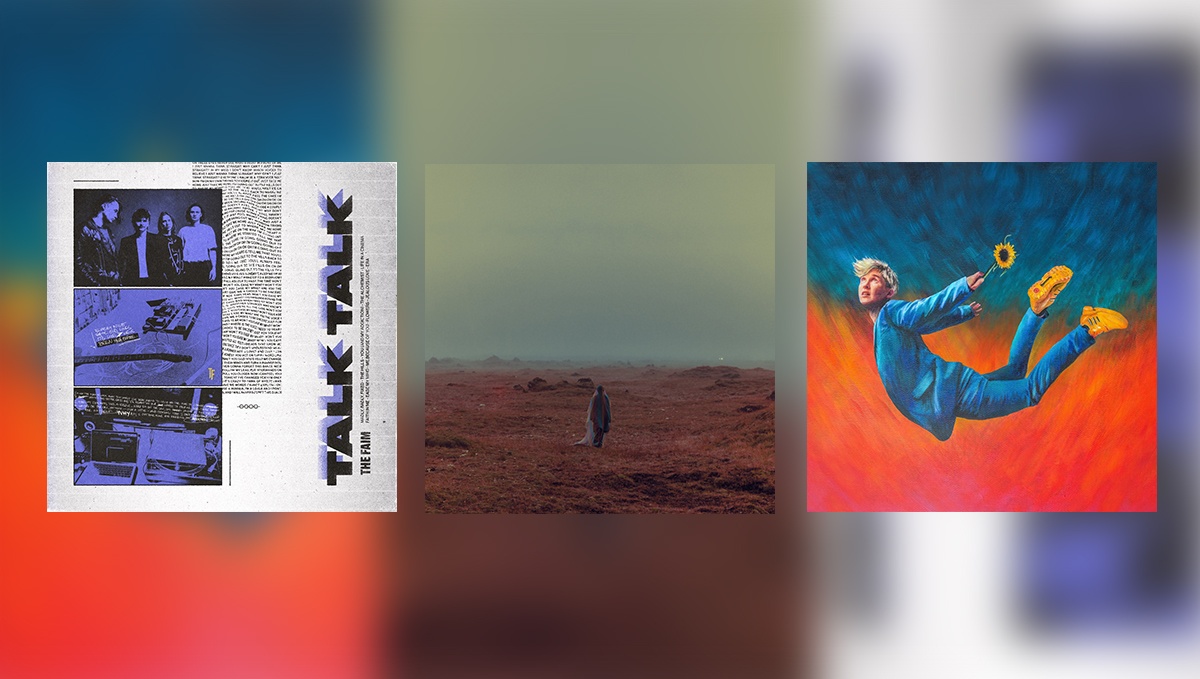 Three albums from Australian artists coming out this July

A mix of Australian alternative darlings are delivering new music to fans this month.

Three albums from Australian artists coming out this July

A mix of Australian alternative darlings are delivering new music to fans this month.

Perth originating The Faim are set to release their second album, Talk Talk, this July. Blending pop and rock to form their alternative sound, The Faim have been performing for fans since their 2014 formation under the moniker “Small Town Heroes”.

Recorded between Los Angeles and Perth, The Faim worked with several producers for the record, including Zakk Cervini (Bring Me The Horizon, Yungblud, Machine Gun Kelly), Erik Ron (Panic! At the Disco, Godsmack, Set It Off), and Matthew Pauling (Palaye Royale, 5 Seconds of Summer, State Champs). The album’s singles showcase the band’s vast range of styles and tones, with slower songs like The Alchemist contrasting head-bopping The Hills.

Although The Faim are Australian, they have gained notoriety in Europe, performing at several festivals in Belgium, France and Germany. With their most significant listener locations all located in France, it seems fitting that their name is French-based, with faim translating to hunger. In addition to their UK/EU 2022 tour, the four-piece will visit eight Australian towns to perform Talk Talk.

Despite the deceiving name, Vancouver Sleep Clinic (VSC) is Brisbane’s Tim Bettinson. After competing in triple j’s Unearthed High competition in 2013, VSC released his debut EP and hasn’t looked back. Since then, VSC’s work has appeared on numerous movie and show soundtracks, including Teen Wolf, Vampire Diaries and The King’s Daughter.

Fallen Paradise is Bettinson’s third album, recorded in London in 2021. Speaking about the album, VSC shared that this was the first time he had “really reached full peace” with himself as an artist. Due to his success, his schedule was often jam-packed, with the lull in work during the pandemic giving Bettinson time to reflect and find himself.

“It was a chance for me to step back and fully try and grasp what it is and what the essential core of me doing this was; what made it so enjoyable and cathartic for me. Finding the source of that and using it in the next project, taking my time and making sure that the next project is exactly what I wanna do. It just sounds like me.”

How To Grow A Sunflower Underwater (Pop) July 22

Alex the Astronaut is back to deliver her sophomore album, How To Grow A Sunflower Underwater. In the album, Alex discusses her Autism Spectrum Disorder diagnosis, particularly in Octopus, which is further explored in the track’s music video.

How To Grow A Sunflower Underwater shows consistent vulnerability, touching on post-traumatic stress disorder, an appearance-altering hair cut and mental health. Water is a recurring motif throughout the album, appearing in several of the album’s singles.

Fittingly, Alex’s attitude towards the album writing process connects to the aquatic references: “I started to see that I needed to keep being that vulnerable if I wanted to make something that contributed to the world. I like to write songs that have a purpose to them—so even if it felt uncomfortable sometimes I had to tell myself, ‘Let’s just keep swimming.’”