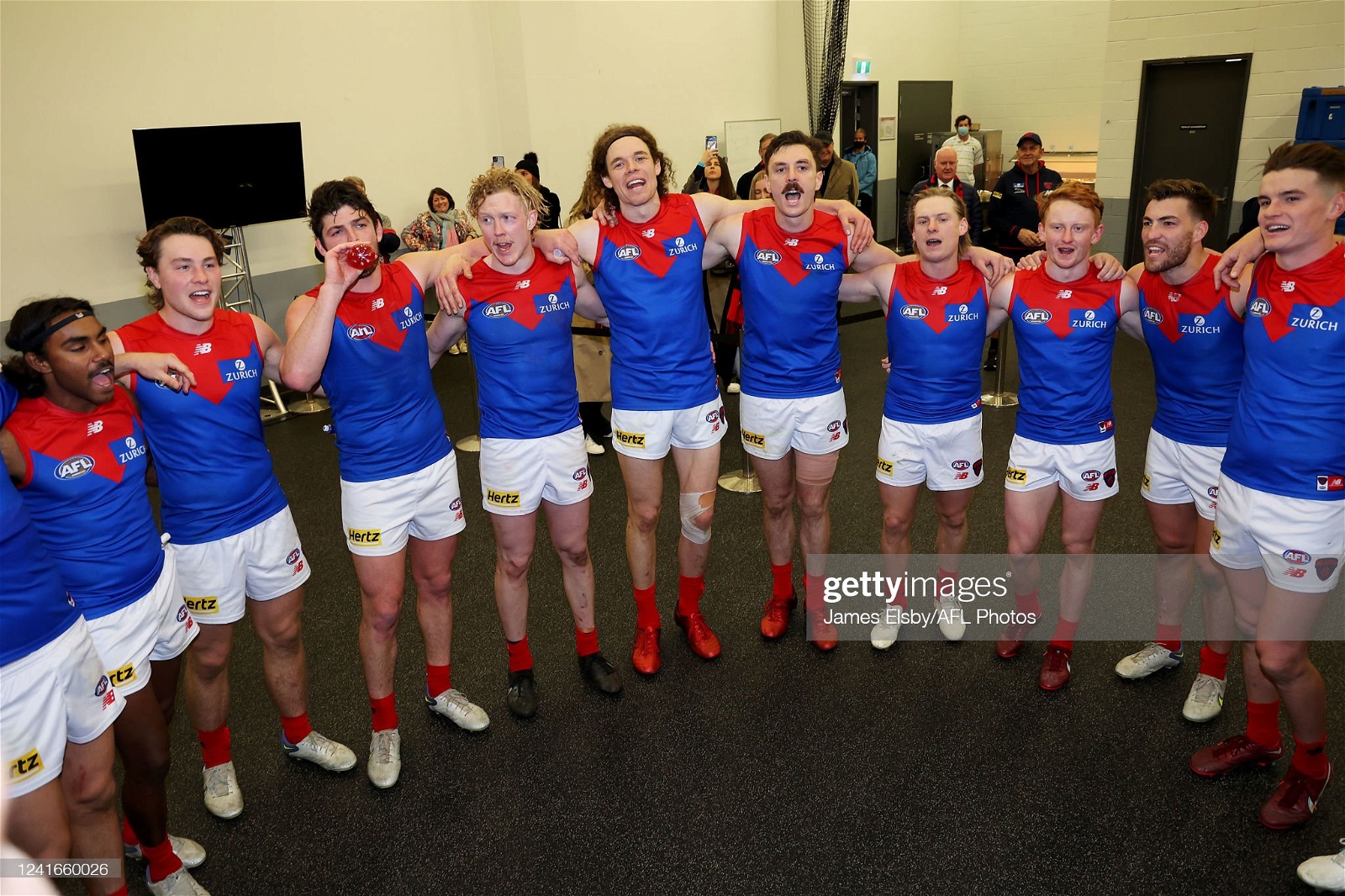 The Melbourne Football Club has surpassed a whopping 65,000 members for the first time in the club's 164-year history.

The club reached the milestone last Thursday, topping what has been an exceptional week with premiership midfielder Clayton Oliver signing a new seven-year deal.

The strength of the club continued and saw its AFLW membership increase to over 2,000 for the club's first time. The club too, achieved its pre-AFL Round 1 record.

CEO Gary Pert stated how expressed how excited the club is to see the Demons fans coming together and breaking their membership numbers at an all-time high.

"We speak a lot about how the Demon Spirit has really been re-ignited over the past couple of years, particularly in the wake of the 2021 AFL premiership, and 65,000 members in an amazing example of this," Pert said.

"Melbourne is a big club with a long and proud history and it is incredibly exciting to once again see the Melbourne members so proud to be part of this great club.

"I would like to take the opportunity to thank all of our members who have jumped onboard to date, their loyalty and support are greatly appreciated by everyone involved at the club.

"I know a huge motivator for our coaches and players this season is about being able to perform in front of our members and supporters right across the country.

"Playing in front of a sea of red and blue is something we have really missed over the past couple of seasons and have people back in the stands has really bought the passion and fun back to the game.

"With two huge AFL home games remaining at the MCG against Carlton and Collingwood, I encourage as many of our 65,000 members as possible to get to the MCG and get behind the boys as we head towards finals.

"We also now have confirmation of our Season 7 AFLW fixture which will see out women take on North Melbourne at ETU Stadium in Port Melbourne for our first home game of the season on Friday 2 September."

Melbourne's membership tally currently sits at 65,472 and is only set to increase as they head into the finals series as a strong favourite to go back to back.

It is not too late into the season if you would like to be a member and back the Melbourne Football Club as they head into the finals.