Ten people who could become the next James Bond

With Daniel Craig leaving the franchise, Edge of the Crowd looks at ten actors who could take over the role as 007. 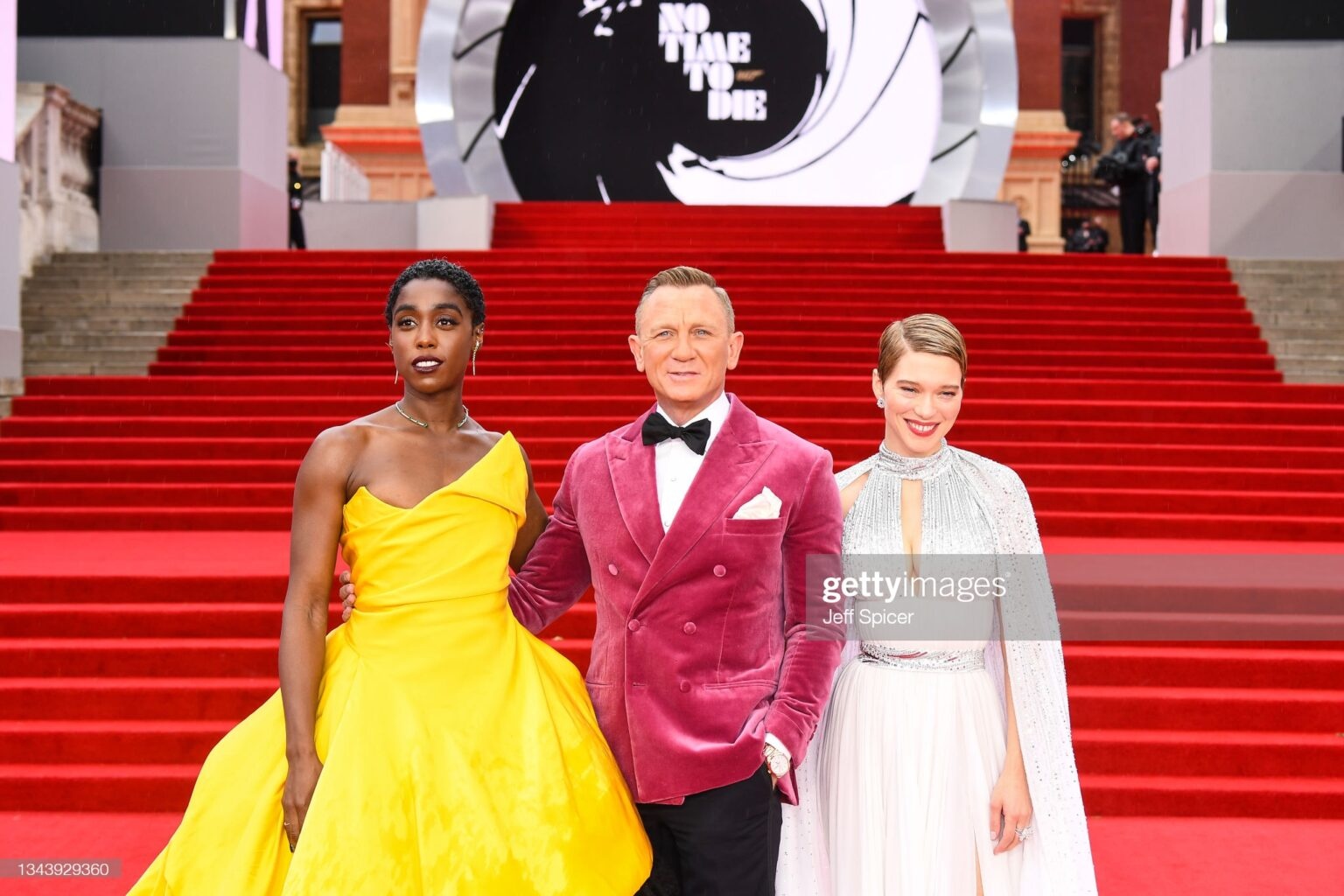 Sean Connery, Pierce Brosnan and Daniel Craig have all become legends since playing James Bond. There is no bigger movie series in the world, and whoever the next person is to play the MI6 spy will undoubtedly become a household name.

Whether you think James Bond is a codename, each actor’s character is a different story, or a Marvel-style multiverse. We can all agree that whoever plays the next James Bond will have a lot of pressure and expectation put upon their shoulders.

After coming into the public consciousness during his work in the Netflix historical drama, Jean-Page has firmed as one of the favourites to take on 007. He's tall, he's handsome and he has that cocky confidence which we all associate with Bond.

At 33 years of age, he is in his prime and would be perfect for a decade or more of Bond films. The only possible issue is that he has been announced as starting in up to three Netflix films over the next two years, that kind of workload would simply not work with the time it takes to shoot a Bond film.

Could James Bond go back to its roots with a Scottish actor just like Sean Connery all those years ago? Richard Madden would be the obvious answer if the producers wanted to go in that direction.

Having toured with the Global Shakespeare Company there is no doubting his acting abilities. His recent work in Game of Thrones and more recently Eternals as part of the Marvel Cinematic Universe has proven just how good he can be in big franchises.

He's 35, he looks the part and he can act, perhaps the only thing going against him is his former Marvel role. Marvel and Disney are particularly strict when it comes to outside work, but if anyone can get around that it's Madden.

One of the clear favourites for the role Tom Hardy would certainly be a departure from your stereotypical Bond. He doesn't have the upper-class accent of other Bonds and he certainly has a more rough look than many of the former actors.

That being said Hardy would do an incredible job, his acting has been incredible over the last five years, whether it be as Mad Max or in Venom he has proven he can carry a movie by himself.

At 44 years of age, he is slightly older than the other candidates, however, he does bring more star power which may outweigh the worries about age.

What to say about Henry Cavill? He is literally Superman and importantly has been spoken about as a potential James Bond for almost a decade at this point. No one researches a role more than Henry Cavill, if you listen to him speak about his role in the Witcher you will just be amazed.

The only question for Cavill is if he is too perfect? The jawline, the hair, the body, James Bond isn't meant to be that perfect. That being said he would obviously be great and importantly has that upper-class accent that we have associated with Bond more recently.

It seems that Elba has been spoken about regarding Bond for longer than James Bond has even existed. Importantly he has expressed an interest in the past, and with his seeming ambivalence to what people think about him, Elba could be the perfect first black Bond.

Elba has done almost everything throughout his career, whether it be TV, film, or music, his career has spanned live performance to animation. Over a career of 30 years, he has built up a huge amount of public respect and admiration.

At 49 though questions about his age and suitability to play Bond will come up. Is he capable of doing the stunts that need to be performed? Almost certainly he is in amazing shape and is as strong as anyone on this list. The only issue might be whether he can do Bond for a decade or more.

A woman? Yes, that's right there is no reason why James Bond couldn't be played by a woman, especially if you believe in the theory that Bond is indeed a code name. Lynch's character of course was elevated to the role of 007 after Bond's retirement in the most recent film.

She has already proven that she has the ability to play a world-class spy and if the producers do indeed want to change to a female Bond there is almost no better choice. Lynch has been cast in the new Marvel film The Marvels, so perhaps she has moved on from the Bond dream to go to a different franchise.

And of course, her being in the last Bond film might be some issue in terms of continuity. If she were to star as Bond the new films would have to be a continuation of the Daniel Craig series rather than something new.

From Skins, to Slumdog Millionaire to playing David Copperfield it seems like we have watched Dev Patel grow up on the screen. Patel has won so many awards and been nominated for that many more, that he even has a Wikipedia page just for his nominations.

At 31 he is one of the younger men on the list, it would allow him to take on the role for a decade or more. Patel though has clearly shown a willingness to do more arty style movies, would he be willing to move to a huge franchise?

No one in the world plays the upper-class British gentleman better than Tom Hiddleston at the moment. While he has never expressly ruled out playing James Bond, his connections to the Marvel Universe may have to rule him out.

Having said that he would make an incredible James Bond, he has proven through his acting as Loki an ability to play action scenes with ease. On top of that, he has the charm and charisma that we also associate with Bond.

Hiddleston would be an amazing Bond, even if he isn't a huge move away from the James Bond of old. He is of course one of the bigger names on the list and could bring a huge new following to the franchise.

From One Direction to James Bond? Crazier things have happened. We have seen a change in career from Harry Styles recently with acting taking up more and more of his time.

Of course, his role of Dunkirk is the standout and changed how millions around the world saw Styles. At only 27 he is the youngest man on the list but that shouldn't stop him.

It could be a risk giving such a huge role to an almost novice actor, that being said he has shown his acting to be competent and with two new movies coming out in 2022 we will be able to judge his work more this year.

Has Henry Golding been bad in anything he has starred in? I don't think so. Whether it be rom-com in Last Christmas or action in the Gentleman, Golding has been faultless.

He is obviously incredibly attractive and with him being Chinese-Malaysian it could open the franchise up to an emerging market in China. Since starring in Crazy Rich Asians his career has just gone up and up.

With him being tall and good looking he fits the bill for Bond in all categories. If the producers wish to move towards an Asian Bond there is no better choice.

So who will it be?

The most recent instalment of the James Bond franchise: No Time to Die is in cinemas.