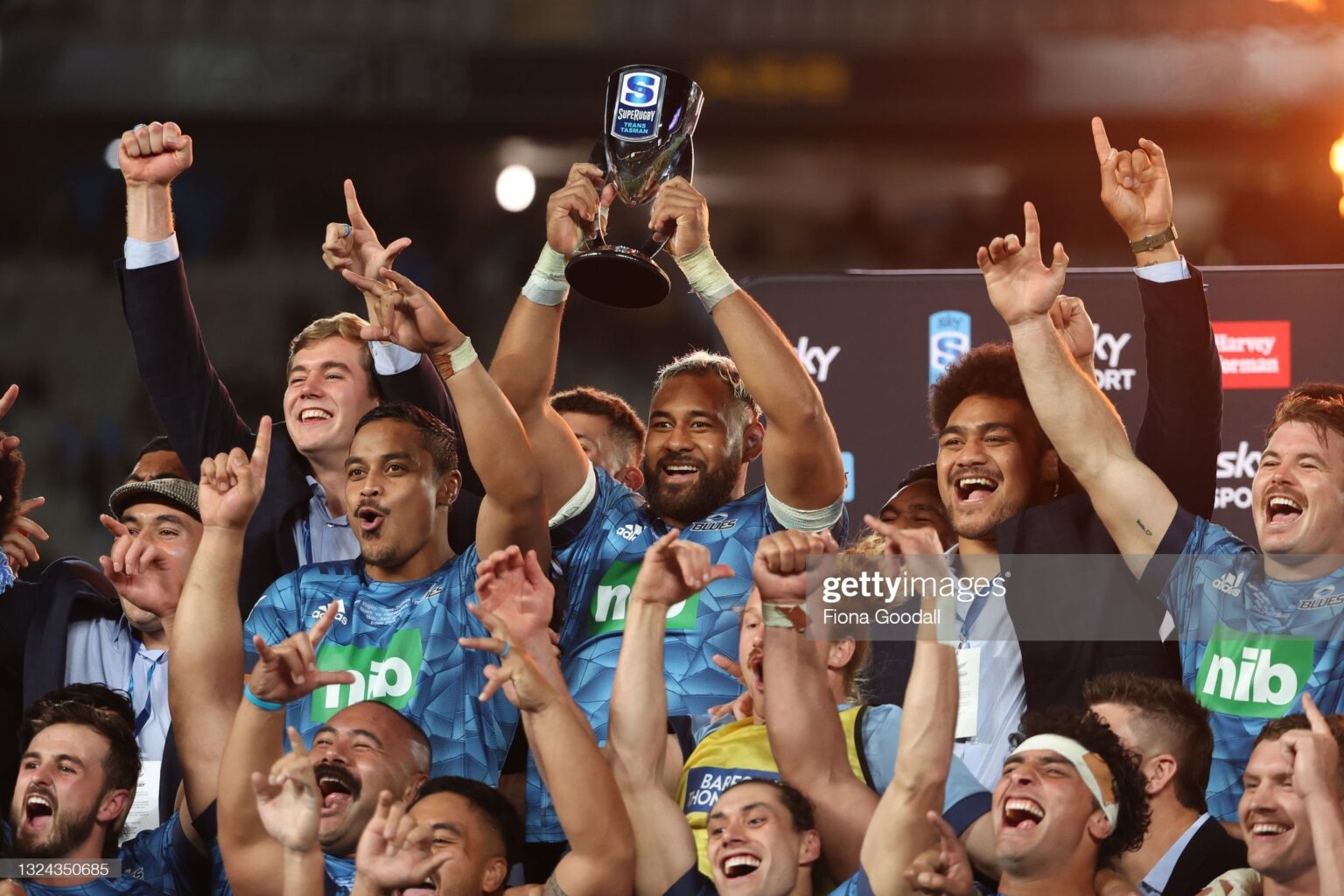 The new Super Rugby Pacific 2022 kicks off with a bang, seeing new teams Moana Pasifika and Fijian Drua debut against the Blues and Waratahs.

The new Super Rugby Pacific 2022 kicks off with a bang, seeing new teams Moana Pasifika and Fijian Drua debut against the Blues and Waratahs.

In late December major alterations were made to the tournament's fixture, moving Melbourne’s Super Round from Round 2 to Round 10 to combine with ANZAC Round. This Super Round will also be the first time the Australian-based teams will meet with the New Zealand-based teams.

Moana Pasifika and the Auckland Blues open up the season at Mt Smart Stadium, Auckland. Auckland has a large Pasifika population that will no doubt show up en masse to support their new team battle one of the Super Rugby’s most dominant teams.

The Waratahs walked away from the Super Rugby 2021 Trans-Tasman competition at the bottom of the ladder and were the only team to lose every match.

Fijian Drua will want to come out strong in their debut match, whilst the Tahs will want to redeem themselves after 2021. With a lot on the line for both teams, this clash is the one to watch this round.

The Highlanders and Blues played in the 2021 Super Rugby Trans-Tasman final, where the Blues won 23-15. How will the Highlanders play in the teams’ first clash of the season?

The game will surely be one of the more intense of the round, those in New Zealand should consider making the trip up to Whangārei for the rematch.

The Waratahs were winless in the 2021 Super Rugby AU season. The closest they came to a win was the Round 9 matchup against the Force, who ultimately prevailed 31-30.

A stoppage-time penalty from Domingo Miotti broke NSW hearts, and if the Waratahs are to improve in 2022, this is a matchup they will need to be competitive in, if not victorious. The final period of each half will be critical, as the Force dominated both to give themselves the victory in 2021.

The Queensland Reds and Brumbies sat atop the Super Rugby AU ladder for the entirety of the season, with the Reds coming out on top. The teams did not play each other in the Trans-Tasman competition, making this the first match between the two since the Brumbies’ three-point grand final loss.

Round 10 is both the Melbourne Super Round and ANZAC Round. Melbourne seems an unlikely choice for a Super Round, especially given AFL’s dominance in the state, which will also have an ANZAC day double-header. Hopefully, the event will gain the Rebels some more local fans and increase the sport’s popularity in the south.

For all Melbourne, why not support the local team against the Crusaders in the closing match of the round! For those feeling particularly patriotic, all Australian teams are playing against a New Zealand team, with the exception of Moana Pasifika playing the Force.

It’s a battle of the capitals in Round 11, with the Brumbies and Hurricanes facing off at GIO Stadium in Canberra.

Based on last year’s results, this will be a close one, with the Brumbies walking away with a two-point win last time the pair played in Canberra. In the 80th minute of the match, Jordie Barrett was unable to convert the Canes try. Barrett has re-signed with the Hurricanes for his sixth season with the team.

For the sake of Hurricanes fans, here's hoping Barrett brings his A-game.

Moana Pasifika and Fijian Drua are set to have their first meeting very late in the tournament, during Round 13. Although the venue is unconfirmed, it is slated to be a Drua home game which would usually be played in Australia.

One to watch, even for those who can’t physically attend, this game will go down in history no matter the score, so make sure to watch it!

Both of these teams fell just short during their respective 2021 competitions, making the finals but being unable to take it further. This match, leading into the final rounds of the season will be pivotal for these teams as they tune up for a tilt at the title.

The last time they met, the Force went down in a thriller, 20-19, after missing the conversion on an 80th-minute try. The hope is that this one lives up to the same hype.

The full Super Rugby Pacific 2022 Fixtures can be foundhere.