The Power of the Streaming film: 2022 Oscar nominations are in

For the third year in a row, Netflix racks up more Oscar entries than any other, with 27 total nominations in the 94th Academy Awards. 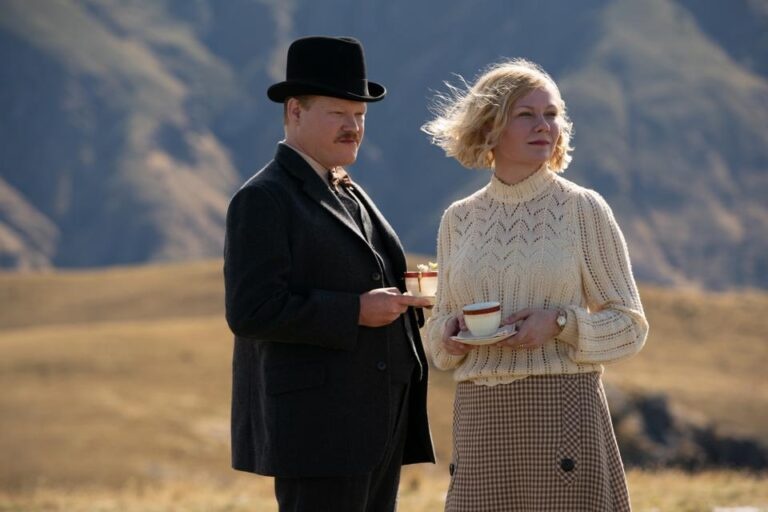 For the third year in a row, streaming films lead the charge in the Academy Awards with 30 nominations.

We were eager to see how the Oscars would respond to another year of streaming-dominated film and, now that nominations are in, we have half the answer.

The star of the show for 2022 is streaming psychodrama, ‘The Power of the Dog’, stacking up an impressive 12 nominations. Netflix's neo-western aims to make history in all the right ways. In fact, director Jane Campion already made it, when she became the first woman to be nominated twice for Best Director.

‘The Power of The Dog’ is poised to win and, with any luck, assume the title of the first ever streaming Best Picture.

Netflix’s ‘Don’t Look Up’ also secured a spot in the Best Picture race for 2022. The film's all-star ensemble makes its message all the more urgent. But most importantly, it's one of Bong Joon-Ho’s favourites of 2021.

The Oscars shut the door on Amazon’s big contender this year, ‘Being the Ricardos’. The film lost out on just about every category it was predicted to nominate: Best Picture, Best Original Screenplay and Best Director. Director, Aaron Sorkin, has been here before - just last year he was snubbed for his work on Netflix’s 'The Trial of the Chicago 7'.

At the very least, the Academy did well to recognise ‘Being the Ricardos’ stellar performances. Nicole Kidman is the favourite to snag Best Actress, nominated for her celebrated portrayal of Lucille Ball. Right beside Kidman’s nod, Javier Bardem received a nomination for Best Actor and J.K. Simmons for Best Supporting.

Netflix’s ‘Tick, tick…Boom!’ also missed out on a play for Best Picture this year. The film picked up two nominations, for Best Editing and, most notably, Best Actor. Andrew Garfield fans all over the world can breathe a sigh of relief.

Surprisingly, a lot of the biggest snubs this year were not on the streaming side. Relative newcomers, Lady Gaga, Alana Haim, and Rachel Zegler, were noticeably absent from the Best Actress category.

Netflix’s stylish 20s drama, ‘Passing’, missed its spot at the ceremony this year. The adaptation’s best shot at a nomination fell on actress Ruth Negga for Best Supporting. Despite Negga’s numerous accolades from the Golden Globes, BAFTAS and SAG, an Oscars nod didn’t come to be.

This isn’t the first time the Academy has enjoyed a multi-nomination spree with a streaming movie. And, if recent memory serves, it doesn't guarantee all that much.

All bets are off for the 94th Academy Awards, but we're still bracing for 'The Power of the Dog' to win the pot.

The Mitchell’s Vs The Machines(Netflix) - Best Animated Feature