Going into the 2022 awards season, it is important that streamed films receive the recognition they have earned despite industry backlash. 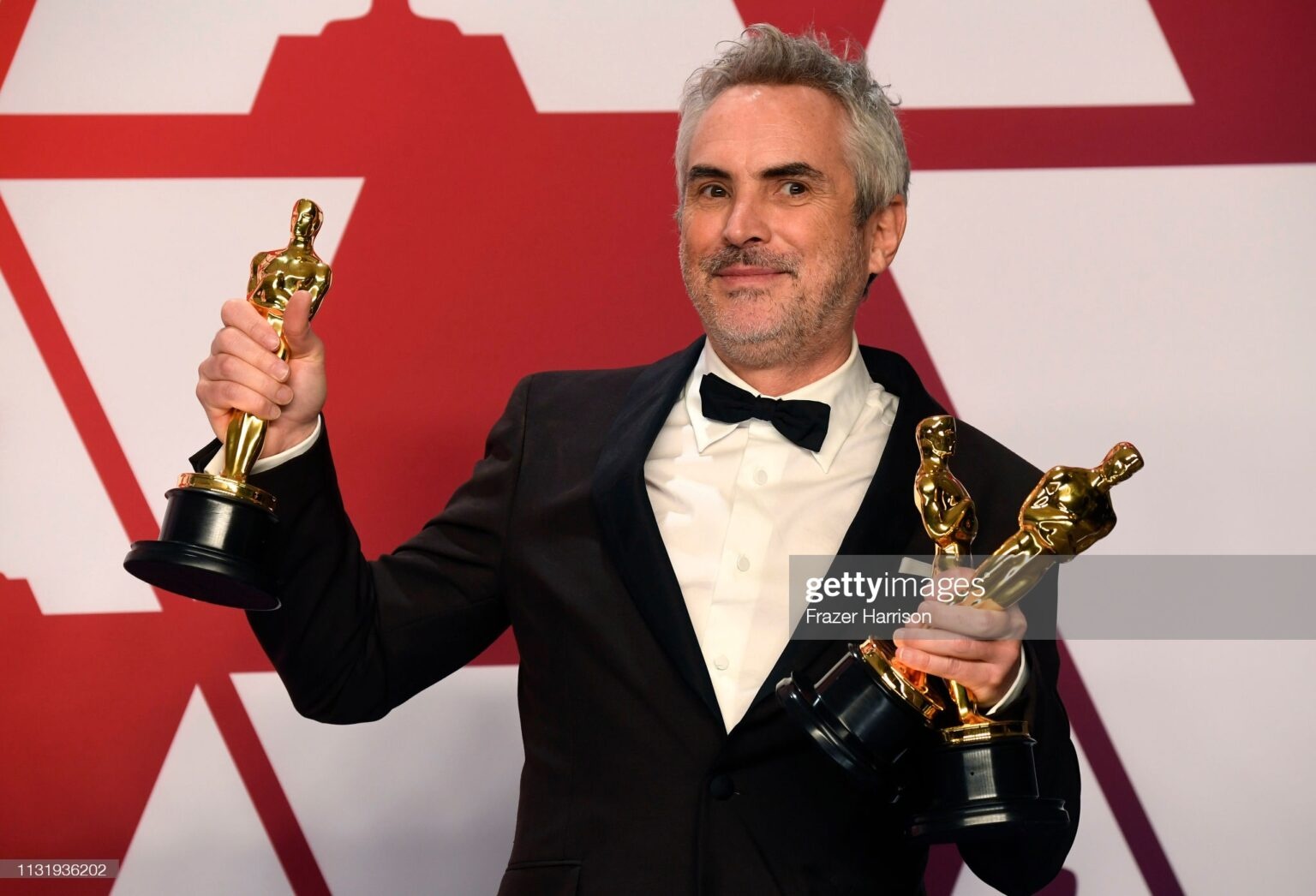 Steven Spielberg said back in the 2019 awards season that “once you commit to a television format, you’re a TV movie. You certainly, if it’s a good show, deserve an Emmy, but not an Oscar. I don’t believe films that are just given token qualifications in a couple of theatres for less than a week should qualify for the Academy Award nomination.”

This captures a sentiment widely held within the film industry: the idea that streamed films are less valid as films compared to films released in theatres.

It is likely this has driven some of the bias against streamed films in awards season. However, it is a belief that goes against what these awards ceremonies are intended for.

Streamed films have been growing in legitimacy in recent years. But as we approach the 2022 awards season it is important to revisit why their legitimisation is ultimately welcome and important.

At the core of this anti-streaming view is this belief in the sanctity of the cinemagoing experience. As Spielberg claims: “there’s nothing like going to a big dark theatre with people you’ve never met before and having the experience wash over you.”

And there is something special about it. Sitting with others in a theatre for hours detached from the outside world does foster a unique, precious connection.

Yet, prizing this cinemagoing experience above all else denies the value of alternative modes of consumption.

Watching movies in a theatre is a uniquely captivating experience, yes. But I’m sure we all also have many fond memories of watching movies on the TV as well.

Sometimes, spending half an hour to find a Netflix film to watch late at night on your couch can be just as compelling an experience as whipping out $20 to see the latest blockbuster in theatres. Especially during the pandemic when cinemas were not available, streaming services still existed for us to continue to connect over shared consumption of prominent films.

The purpose of ceremonies like the Academy Awards is to acknowledge artistic excellence and technical merit. It goes without saying that many streamed films have certainly achieved such excellence and merit. Thus, in denying their viability as potential award winners, these ceremonies undermine their own purpose.

Spielberg has argued that streamed films should simply be categorized as “TV movies” by award ceremonies. However, this ignores that television movies have traditionally been low-budget, low-quality affairs which have little in common with today's streamed films.

In fact, now it is streaming services that are on the cutting edge of the film industry. If awards season is meant to keep pace with innovations within the industry, it is necessary to acknowledge streamed films.

Films like 2018’sRomaor 2019’sThe IrishmanandMarriage Storyhave been rich in thematic complexity and technical skill. Perhaps more so than many of their cinema-released counterparts.

Of course, the streaming context also provides exciting opportunities for creative exploration as well. 2018’sBlack Mirror: Bandersnatch, with its incorporation of audience interaction, could only work watched on television.

Streamed films are pushing the boundaries of traditional conceptions of the movie. If ceremonies like the Academy Awards are truly committed to the recognition of artistic excellence and technical merit, then they must consider streamed films as serious contenders.

What invalidating streamed films does is reinforce the gatekeeping of awards ceremonies. This leads to smaller filmmakers being unable to qualify if streaming services distribute their movies.

It has increasingly become the case in recent years that movie studios would rather focus on the big-budget blockbusters and box office hits. This leaves smaller films to find their funding from places like Netflix, Amazon and Hulu.

Indie hits likeRomaor 2020’sI’m Thinking of Ending Thingscouldn’t have come out of a contemporary movie studio.

These smaller films might not draw the same crowds as an MCU flick. Yet, they still hold incredible aesthetic appeal and artistic value and are vital to an innovative and entertaining film industry.

To exclude them from award ceremonies is to cling to an industry tradition that is rapidly fading. New forms of production and distribution are taking centre stage and awards must keep up.

While there may be something special and worthy of preserving in the cinema, it undercuts the intention of these awards to not grant them recognition. Recognition that they have earned through their capacity to innovate and change how our culture engages with popular media.