Spotify boycott by Neil Young, Joni Mitchell and others over COVID misinformation 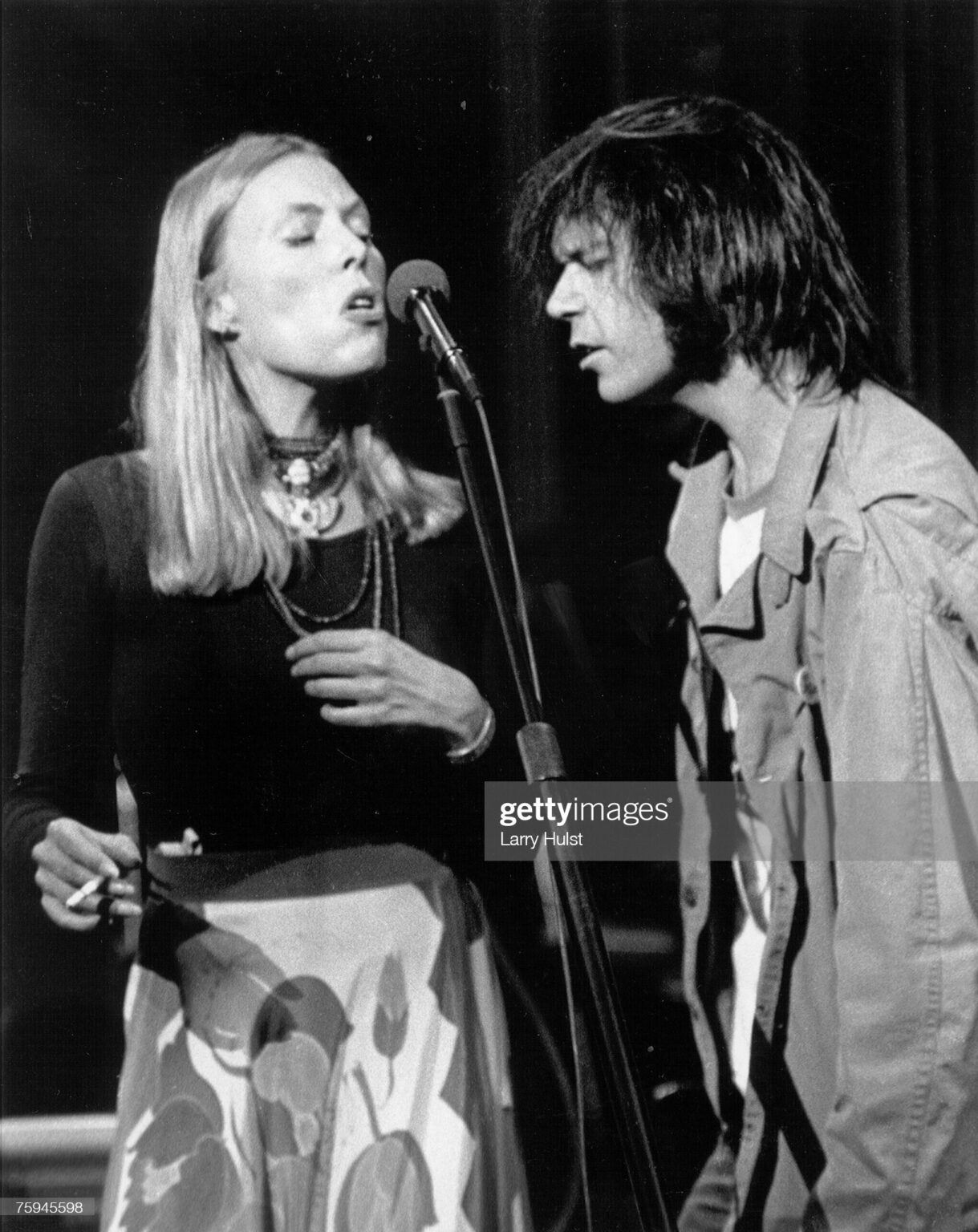 Over the past week, Spotify has become the target of a growing boycott campaign by prominent artists and celebrities ignited by the platform’s alleged inactivity in the face of COVID misinformation.

“They can have Rogan or Young. Not both,” stated Young.

Young has since been joined in his boycott by 70s music iconJoni Mitchell, Bruce Springsteen guitaristNils Lofgren, and best-selling author and podcasterBrené Brown. David Crosby of The Byrds and Crosby, Stills & Nash fame has expressed his support but is unable to participate due to no longer owning the rights to his music.

I no longer control it or I would in support of Neilhttps://t.co/hrD132gi8T

EvenPrince Harry and Meghan Marklehave spoken out about their concern over COVID misinformation on the platform. However, they remain committed to their business partnership with Spotify.

Spotify boughtThe Joe Rogan Experiencein 2020 for reportedly over $100 million. It is the platform’s most popular podcast by far.

In the Rogan interview, Malone characterised society’s push for vaccination as a“mass formation psychosis”which paralleled that of Nazi Germany. This prompted YouTube to remove the clips Rogan had posted to their site.

Rogan has since posted a video to his Instagram apologising to Spotify and the boycotting artists. He has backed the platform’s decision to include content warnings on controversial episodes such as these.

“I’ve never tried to do anything with this podcast other than talk to people and have interesting conversations,” said Rogan. “My pledge to you is that I will try my best to balance out these more controversial viewpoints with other people’s perspectives so that we can maybe find a better point of view.”

Importantly, all of the boycotters so far have been established artists capable of sustaining themselves without Spotify. Many contemporary musicians lack this capacity and so the boycott has been limited in scope.