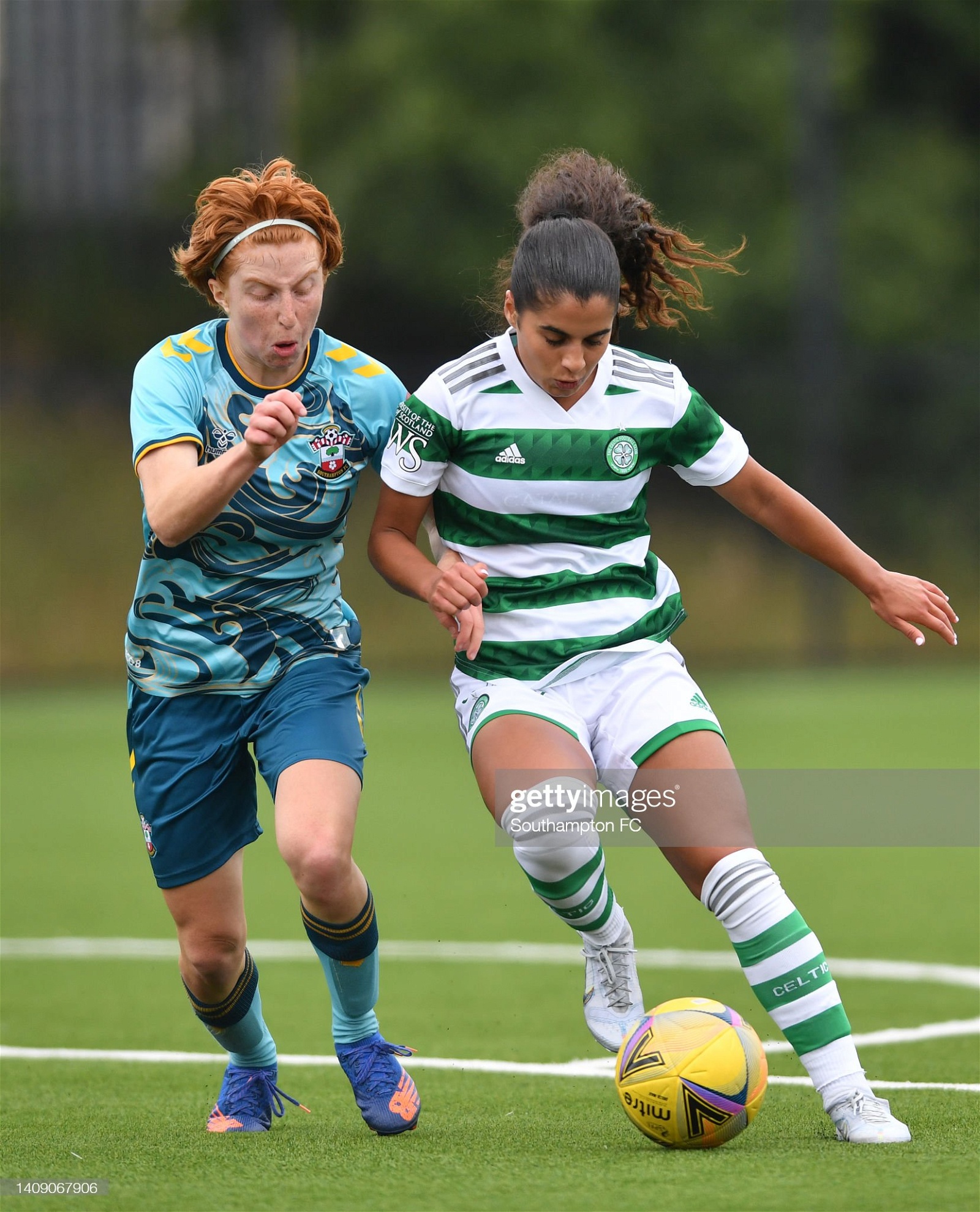 This week our Aussies Abroad column will focus on the FOURTEEN Aussies plying their trade in Scotland’s top flight. It is match day one in the SWPL and match day two in the SPFL, so let’s get to it.

This week our Aussies Abroad column will focus on the FOURTEEN Aussies plying their trade in Scotland’s top flight. It is match day one in the SWPL and match day two in the SPFL, so let’s get to it.

The new European football season is upon us. It was a whirlwind off-season. One where we saw the English women lift the UEFA Euro Championships, Erling Haaland join Manchester City and Barcelona continue to spend money they do not have.

That means a return to club football for our myriad of Aussie superstars across Europe. That means a return to Aussies Abroad. This year we are doing it a little differently. Each week of the European football season, we will shine a light on an individual performance, league or match that has stood out in the last weekend's matches across the continent.

This week our focus is on the FOURTEEN Aussies plying their trade in Scotland's top flight. It is match day one in the SWPL and match day two in the SPFL, so let's get to it.

Honestly, this was the only place to start. 21-year-old Jacynta Galabadaarachchi had an incredible opening day with Scottish giants Celtic, scoring a hat trick before halftime. It took only 30 seconds for her to open her account for the season. Jacynta finished a close-range effort in an ominous sign to Hibernian defenders. She completed her hat trick just before halftime to give her side a 6-0 lead.

Celtic would win by an incredible nine goals to nil. Even more incredibly, that effort wasn't enough to give the Glasgow giants top spot. Their bitter rivals Rangers recorded a 14-0 victory over Glasgow Girls in their first game of the season to take pole position after matchday one.

Next up for Jacynta and her Celtic teammates is an away trip to Partick Thistle. The Jags defenders will have some sleepless nights at the thought of facing Celtic after a performance like that.

Mark Birighitti started in goals for Dundee United as they fell to a 1-0 defeat to Philip Cancar's Livingston side. It was a watching brief for former Western Sydney Wanderers defender Cancar. After a disappointing debut, last weekend saw him substituted after just 34 minutes. The result leaves Birighitti's Dundee side winless after their opening two fixtures in the SPFL.

Ryan McGowan is a regular in Scotland. About every five years, he returns to the Land of Cakes for a stint in the Scottish top flight. His most recent club is St. Johnstone. After a disappointing home defeat on matchday one, the Saints hit back with a 2-1 victory over Motherwell. McGowan played the full 90 in defence and was solid as a rock.

Hearts of Midlothian and Hibernian both kept their undefeated starts to the season intact with a 1-1 draw. Kye Rowles was the only Aussie to start, playing at centre back for Hearts. Cam Devlin and Nat Atkinson both got cameos from the bench as Hearts looked to hold on to a 1-0 lead.

It wasn't to be as the Aussie trio, and their teammates fell victim to yet another Aussie as Martin Boyle enjoyed a fairytale return to former club Hibernian. The right winger scored in the 95th to rescue a point for Hibs and send the Easter Road crowd into raptures.

Dylan McGowan didn't make the squad as his Kilmarnock side fell to defeat at Ibrox to Glasgow Rangers 2-0.

The Buddies duo Keanu Baccus and Ryan Strain suffered a second straight defeat as Aberdeen thrashed St. Mirren 4-1. It was an uphill battle for the Saints after the referee sent defender Declan Gallagher off after just 22 minutes. The result leaves St. Mirren rooted at the bottom of the Scottish Premiership after just two weeks.

Our last port of call is (almost) every Aussies second favourite side, Ange Postecoglou's Celtic. The end of last season might have seen the end of Tom Rogic's stay at the Glasgow giants, but the Aussie connection remains on the pitch with Aaron Mooy. Mooy has made just two substitute appearances for The Bhoys, totally less than 20 minutes as Ange looks to bed him in at his new club. Unsurprisingly, those two matches have been victories as Celtic sits in the top spot already in the SPFL.