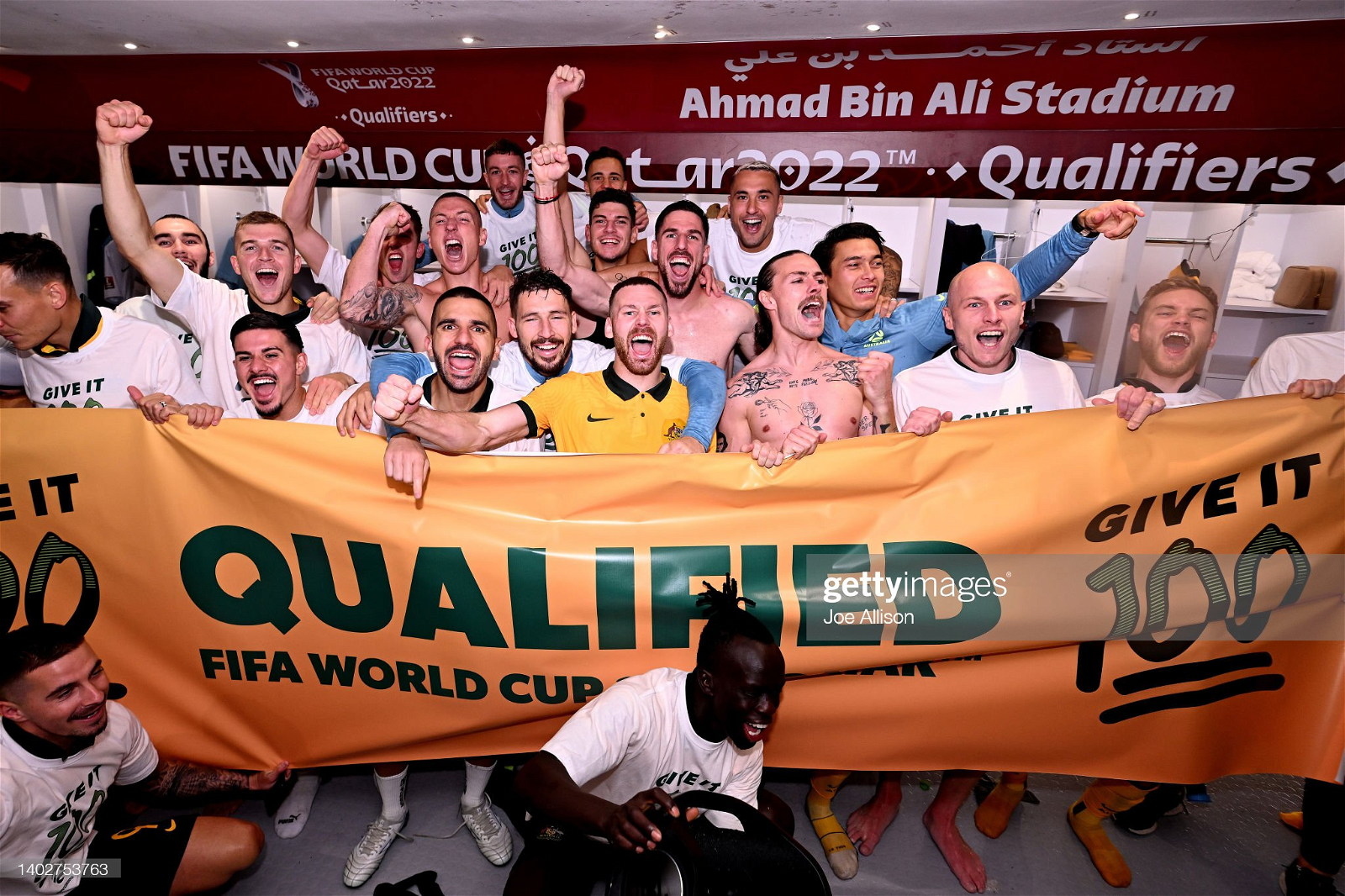 The Australian squad for the upcoming 2022 FIFA World Cup in Qatar has been announced and there is plenty of talking points arising from Graham Arnold's selections.

The Australian squad for the upcoming 2022 FIFA World Cup in Qatar has been announced and there is plenty of talking points arising from Graham Arnold's selections.

It is that magical time that only comes around every four years… kind of. It is time for the FIFA World Cup. The host nation has a horrific record regarding human rights and its treatment of the LGBTQIA+ community is archaic, to say the least.

That is before we even get to the change in schedule. FIFA usually holds the World Cup during the break in the European football season (June/July). Because of the climate in the Middle Eastern country, the tournament was moved to November and December, right in the middle of the football season.

So for the reasons outlined above, and many more, Qatar is the last country that should be given the rights to hold one of the most prestigious events in the world of sports, but here we are.

Now I've got that out of my system, it is time to get excited. Football association’s across the globe have steadily announced squad selections for nations competing in the World Cup in the last couple of days, and today marks the most important of them all as Socceroos head coach Graham Arnold has announced his 26-man squad for the upcoming tournament in Qatar.

“It’s been a unique and difficult qualification campaign and we now arrive in Qatar with an exciting squad which will do everything to make Australia proud on the world stage,” Graham Arnold said as the squad was announced to the media.

“Over the past four years, 32 players have made their debut for the national team. I want to thank every player who has helped the team over this journey. We have called upon 68 players during the qualifying campaign and every one of them has played a part in getting us here.”

“We have worked hard to give younger players an opportunity over the campaign, to expose them to international football, to test them against the best and I’m thrilled with the development and maturity of this group who now get a chance on the biggest stage possible,” the Aussie gaffer told the media.

There are a couple of enormous shocks in this squad announcement. The biggest is, without a doubt, omitting Mitch Langerak.

The 34-year-old goalkeeper was enticed out of international retirement by Graham Arnold just two months ago. He has been in outstanding form in the J League with Nagoya Grampus.

Many observers had him as a lock for the backup goalkeeper position in the Socceroos squad for Qatar and this snub has rocked the Australian football fraternity.

It wasn’t just Graham Arnold doing the snubbing. He himself was snubbed by 18-year-old Roma midfielder Cristian Volpato who rejected a call-up to the Australian national side for the World Cup.

The wunderkind is involved in a tug-of-war between the Socceroos and European champions, Italy, for his services in international football. Born and raised in Sydney, Volpato was cut by both the Sydney FC and Western Sydney academies. He played junior representative football for Australia but now seems to have his heart set on playing for the Azzurri.

Elsewhere there were call-ups for Central Coast duo Garang Kuol and Jason Cummings. Kuol will join the newly minted richest club in the world, Newcastle United, in January. Ajdin Hrustic made the plane despite having an injury cloud hanging over him at the time of writing.

Less shocking was Tom Rogic not making the squad. There is no doubting the former Celtic star’s talent, however, he has simply not played enough football for his new club West Bromwich Albion.

The Socceroos have been drawn in Group D alongside European heavyweights France and Denmark and African nation Tunisia. It will be a tough group and Australia will do well to qualify for the knockout phase.

Their campaign begins against reigning World Cup holders France on November 23 at 6am AEDT. The side's second, and most winnable fixture, is against Tunisia on November 26 at 9pm AEDT. The Socceroos' final group stage fixture is another tough one against Denmark on December 1 at 2am AET.

What do you think of the Socceroos squad? Do you have issues with it? Think this squad can shock the world? Fuming that Mitch Langerak or Tom Rogic aren’t heading to Qatar? Let's talk about it on Facebook or Twitter.