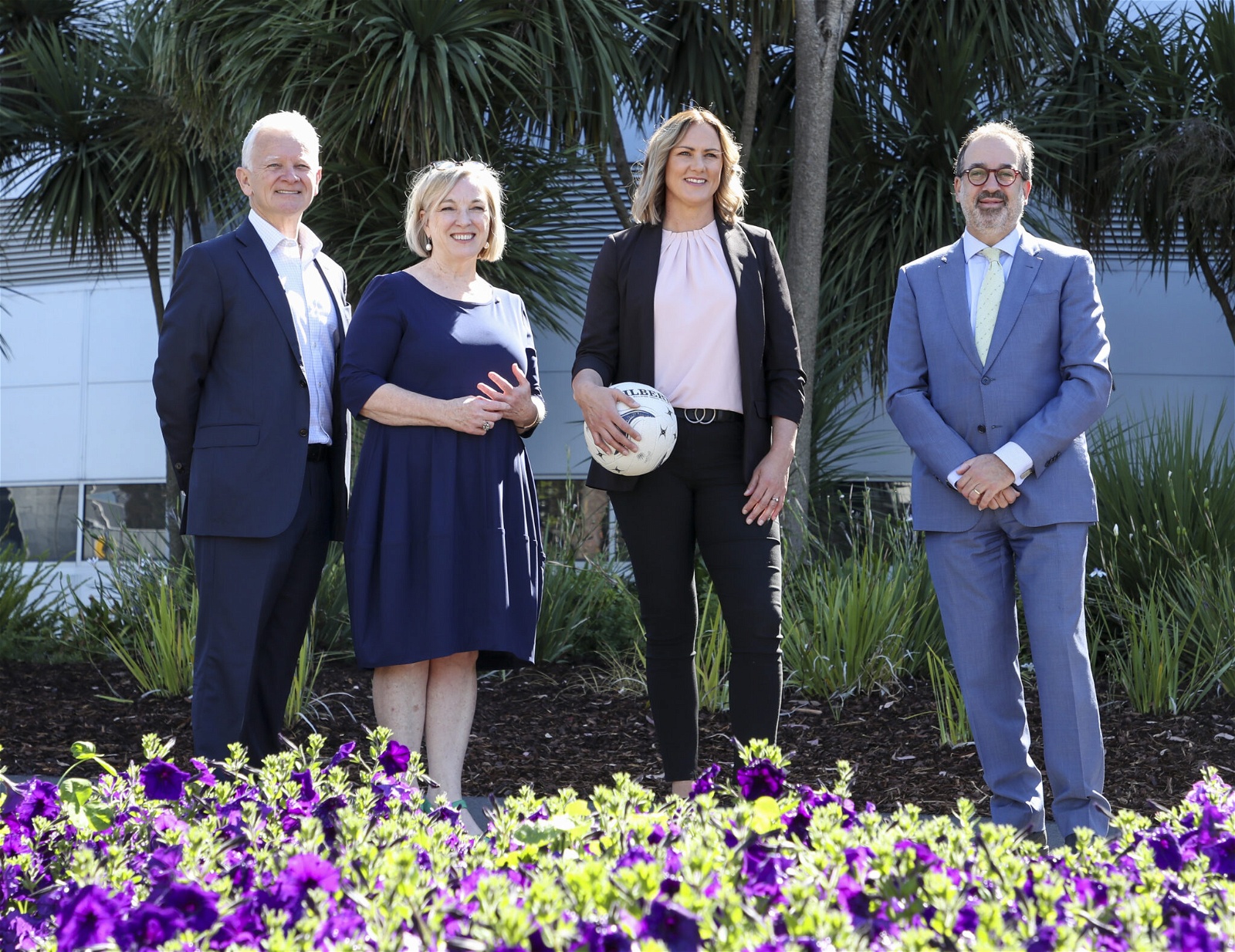 Sharelle McMahon to be Immortalised in Bronze

Netball Legend Sharelle McMahon is set to be immortalised in bronze out the front of Victoria's home of Netball, John Cain Arena.

Sharelle McMahon to be Immortalised in Bronze

Netball Legend Sharelle McMahon is set to be immortalised in bronze out the front of Victoria's home of Netball, John Cain Arena.

Australian Netball legend Sharelle McMahon is set to be immortalised in bronze in front of Victoria's home of Netball in John Cain Arena The statue is set to be erected thanks to the Victorian Government’s Celebrating Female Sporting Icons initiative and the Statues for Equality project, a global movement working to balance gender and racial representation in public statues.

On International Women's day in 2021, Netball Victoria launched a campaign advocating for greater recognition of female sports stars in our community. Melbourne’s existing sporting statues include 29 men, four women and three horses with the announcement of McMahon's statue representing a step forward in addressing the imbalance.

McMahon had a highly decorated 15 year career at the elite level, playing over 200 games and featuring in six premierships for the Melbourne Phoniex and Vixens. She also made 118 appearances in the green and gold for the Australian Diamonds following her international debut in 1998.

The two time Commonwealth Games gold medallist and two-time World Cup champion captained the Diamonds on 12 occasions, and was the first athlete from a team sport to carry the Australian flag in a Commonwealth Games opening ceremony in Delhi, 2010.

McMahon was an integral member of the Vixens and its predecessor Melbourne Phoenix from 1997 to 2013 and was inducted into the Hall of Fame in 2016.

Following her retirement McMahon moved into coaching, taking on a specialist coach role for the Melbourne Vixens in 2014. She was elevated to assistant coach in 2019 and joined the Australian Diamonds as a specialist coach for the Constellation Cup in March 2021.

Although her tenure with the Vixens ended in 2021, McMahon joined Cricket Victoria as the Head of Female Cricket, McMahon’s contribution to netball has been invaluable.

Netball Victoria CEO, Rosie King, highlighted the importance of this honour to not only McMahon, but to aspiring netballers and girls and women across the country.

“Whilst we can’t rewrite history, we can ensure that the story of Australia’s sporting landscape more accurately reflects the impact that women have. Sharelle McMahon is an icon of our great game of netball,” she said.

“However, her statue isn’t just about netball – it’s about giving the community the chance to reflect on the legacy that women have created and will continue to create for generations to come. It’s an important story to tell and Sharelle McMahon is the right person to tell it.”

For McMahon, this announcement is not just another accolade to add to a long list of achievements.