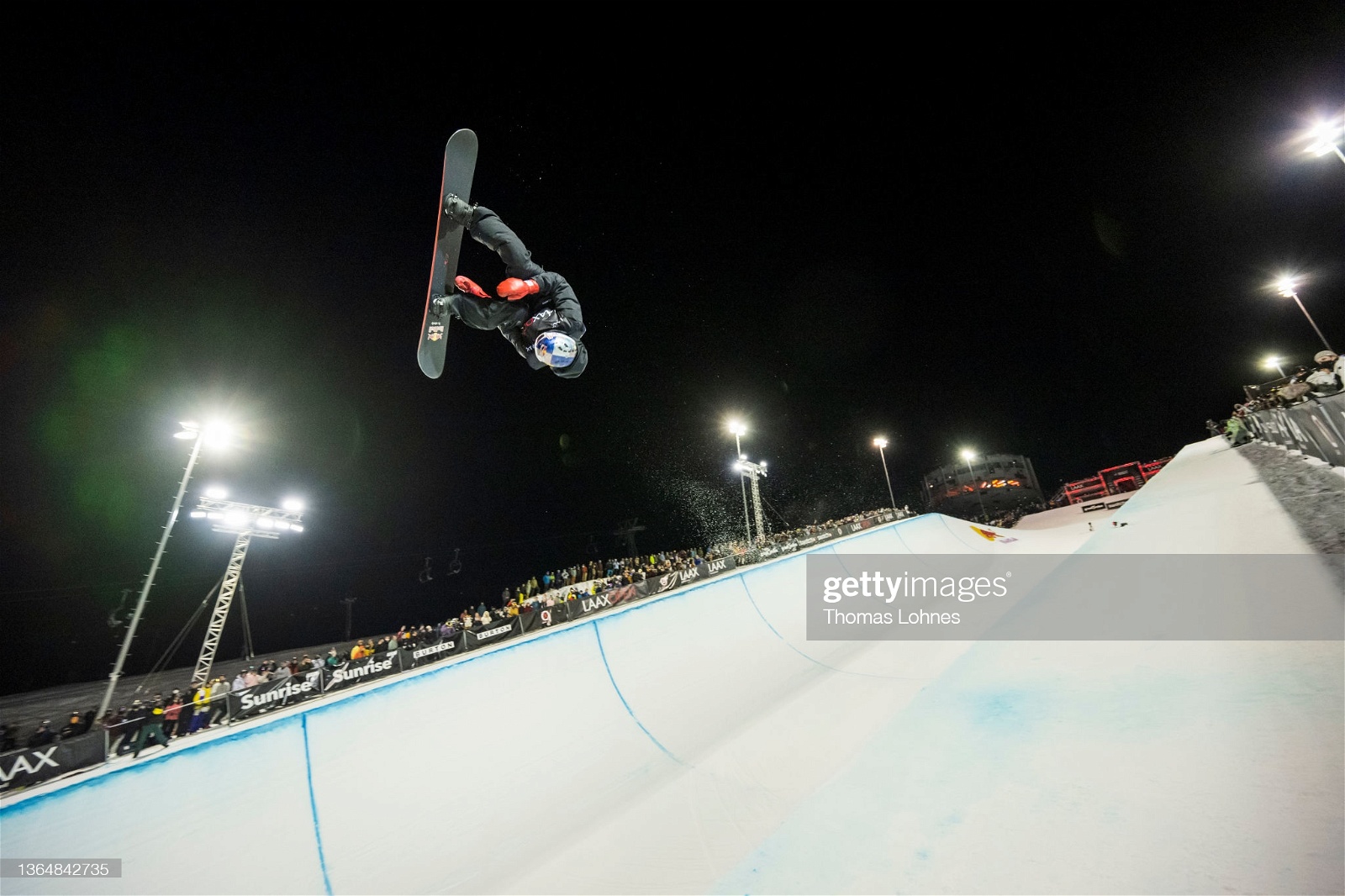 After a disappointing finals performance last week in Laax, Switzerland, Scotty James has bounced back at the Winter X-Games in Aspen, USA claiming his fourth Superpipe X Games gold medal.

It took an impressive second run for James to jump into first position ahead of Japanese siblings Ayumu and Kaishu Hirano and that was where he would stay producing another two clean runs to earn his fourth gold after being denied the three-peat at last year's X Games.

James was last to go in the final run and after Ayumu Hirano wasn't able to get back on top he was able to complete a victory lap with his signature red gloves pumping his chest as he completed the run.

Following the event James said expressed how much he loved competing in Aspen.

“It’s hard to put words on this honestly, after last week in Laax which was upsetting, and I just wanted to bounce back, I love Aspen, and I love this pipe” James said.

“Ayumu is an amazing opponent and the rest of the field and I knew I had to bring my best, so I am absolutely thrilled.”

James wasn't the only Australian competing in the men's Superpipe with 16-year-old Valentino Guseli finishing in sixth place earning his best score in his first run.

The youngster looked set to beat his first run's score in his fourth and final run hitting the first four tricks but missed the very last hit having to settle for sixth place in an incredible X Games debut.

Tess Coady also appeared in the Women's Snowboard Slopestyle event, finishing in sixth in her final competition ahead of Beijing 2022.

The next time all three are expected to compete is at the Beijing 2022 Olympics in two weeks time, with the announcement for the Australian Snowboarders to come tomorrow January 22.