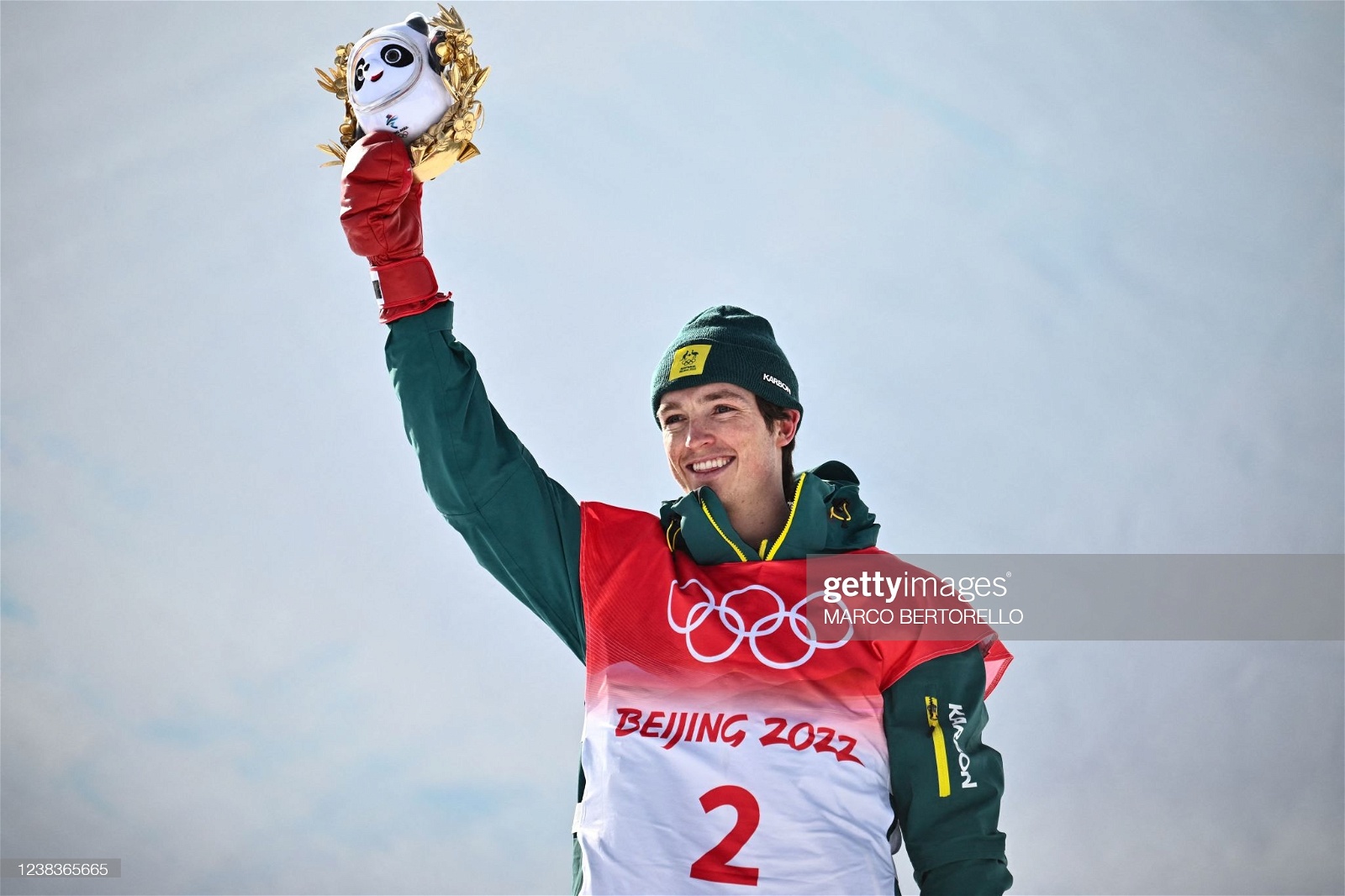 James entered Beijing as a medal favourite, but he was in elite company, as USA's Shaun White and Japan's Ayumu Hirano, were also vying for gold. In the end, a highly technical second run locked in silver for the Australian, going one better than Pyeongchang's bronze.

He set the tone in his qualifying runs, receiving 88.25 and 91.25 for his first and second runs respectively. This comfortably placed him in the qualifying 12 in second behind Japan's Ayumu Hirano.

His first finals run didn't go to plan, falling mid-run to earn 16.50 points, but his second run was an enormous improvement. James was awarded 92.50, putting him in gold medal position.

After losing pace towards the end of his final run, James was unable to improve his score in his final run, losing his line before the fifth trick, coming away with 47.50 points.

Speaking to Channel 7's broadcast team post-game, Scotty James assured he was not disappointed with the silver medal and was proud of what he achieved.

"I really hope people don't think that I'm at all disappointed. I'm absolutely incredibly over the moon. I came out and gave it my best shot and that's all we can ask for as athletes," he said.

"I worked really hard and it's been an incredible journey. To stand on the podium at the Olympic games again is an incredible feat.

Compatriot Valentino Guseli scored 85.75 points to qualify in fifth place for Friday's final. The 16-year-old secured sixth place with 79.75 points and was the only snowboarder to land all his finals runs. It was an impressive debut, leaving many wondering what the future holds for him.

After qualifying in third, Japan's Ruka Hirano failed to live up to his qualifying run score of 87.00. He fell in all three of his runs and could only manage a high score of 13.00.

James also spoke about the calibre of the competition, stating how fortunate he was to be in such a close competition.

"It came down to the last run," he toldChannel 7.

"I really expected to have a really good battle with Ayumu and everyone in the rest of the field. It really could've been anyone's today and that was the most exciting thing. I think that's exciting for our sport and what we're doing moving forward.

"For me as an Australian, aside from just being here to be even competing with these guys, from where we come from, for me personally, there's a lot of pride in that. I think if I can display that, and I ride like that and pour my heart into what I'm doing, then I've had success and I did that today."

American Taylor Gold rounded out the top five, on 81.75 points. But he couldn't repeat his first run performance, falling in the following two, earning scores in the 20s. After only just qualifying for the final Josey Chase finished in seventh after recording 79.50 points in his final run.

Now with a silver and bronze medal, James told theChannel 7broadcasting team he hopes to complete the set in Italy in 2026.

Australia now has a gold, silver, and bronze in Beijing 2022, making it one of Australia's most successful Winter Olympic campaigns.