Presented by Untitled Group & XIII Touring, the Toronto punk band PUP has announced dates for the Australian leg of their tour. 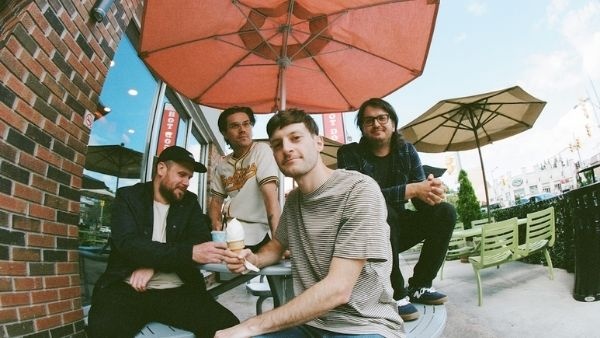 Presented by Untitled Group & XIII Touring, punk band PUP has announced dates for the Australian leg of their tour.

The band will be going to Adelaide, Sydney and Melbourne in July, and will also be playing at Splender in the Grass in 2022.

PUP will return to Aussie shores in July (Photo: Supplied)

The Toronto based band will also be releasing their highly anticipated fourth albumTHE UNRAVELING OF PUP THE BANDwhich will be released on April 1st.

PUP is well known for bringing good vibes to any shows and after a long hiatus, their return to Aussie shores can't come soon enough.