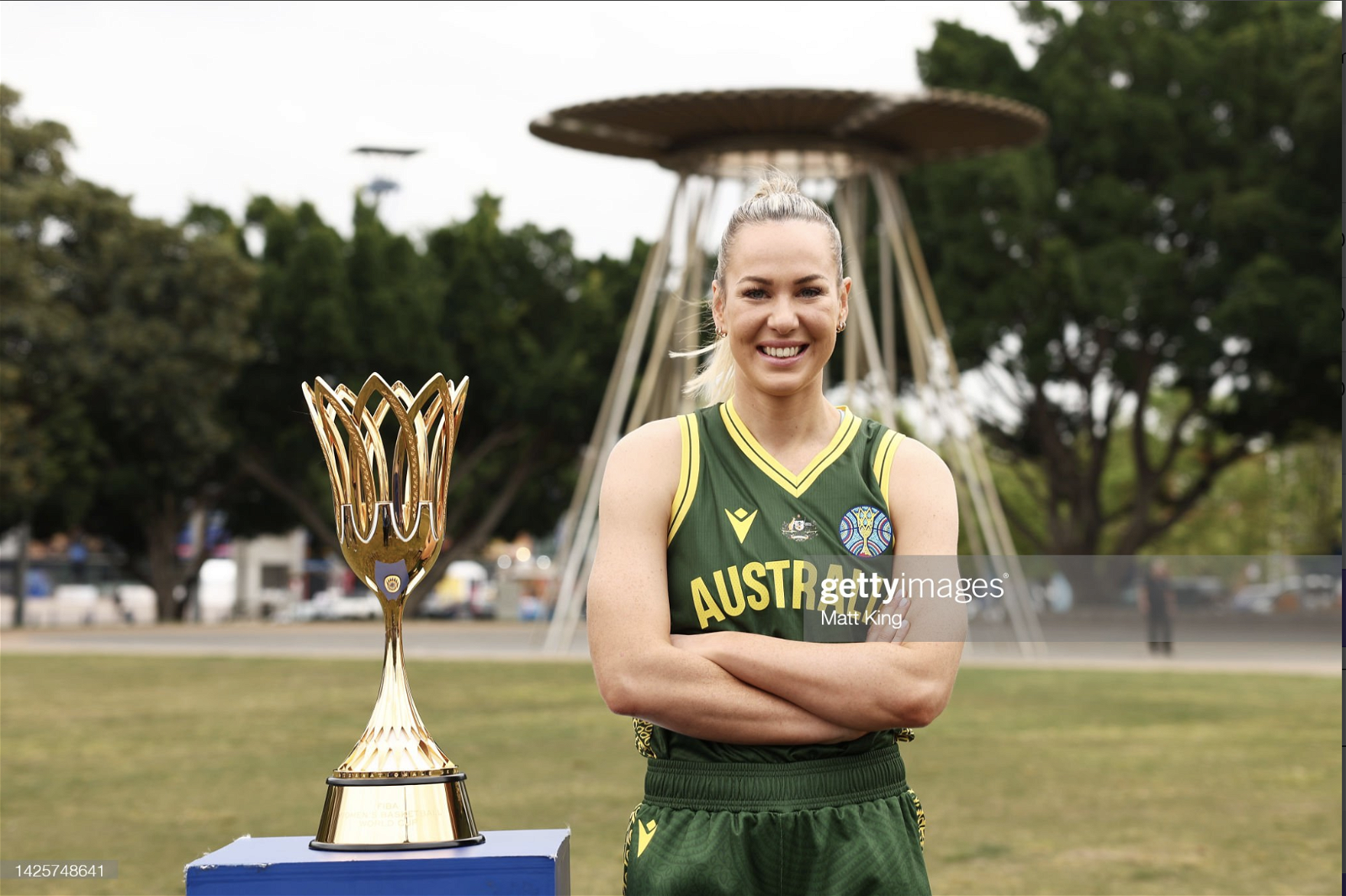 The Opals start group play against the 2020 Olympic bronze medalists on Thursday night.

The Opals start group play against the 2020 Olympic bronze medalists on Thursday night.

For the first time since 1994, the FIBA Women's World Cup is back in the land down under. Excitement is brewing for the Aussies as they are able to represent their country at home in front of their fans in Sydney.

But that's not the most exciting part. This World Cup welcomes back Australian basketball legend Lauren Jackson to the green and gold. Jackson came out of retirement to play in the NBL1, signed to play with the Southside Flyers in the WNBL, and is back suiting up for the Opals at 41 years of age.

Having 'LJ' back in the lineup is not only crucial in terms of veteran leadership but vastly fills in, and heavily exceeds, the void in the post after Liz Cambage's exit from the Opals.

Even with a star-studded squad, it is basketball and you never know what will happen. France has the talent and ability to pull off an upset against the Opals. Here are some keys to the game for the Aussies.

One thing Australia does have an advantage on France is a tough post game. The main front court consists of Jackson, Ezi Magbegor, Cayla George, and Mariana Tolo who all range between 193-196 cm. Although France does have a ton of size, the power between the Opals' four will be a lot for the French to handle.

The Opals should not have too many issues establishing themselves down low on both the offensive and defensive ends. Jackson is an all-around phenomenal player, Magbegor is a proven finisher and extremely talented shot blocker, George spaces the floor with her ability to finish down low, dribble drive, and pull up for a shot on any part of the court, while Tolo plays lethal defence. If those four get hot immediately, the game should go the Opals way.

I can't stress enough how crucial floor spacing will be against France. Sure, they can rely on their post players but the French are good. They weren't 2020 Olympic bronze medalists for no reason.

Australia is an extremely well-balanced squad with proven shooters and dimers. This is when captain Tess Madgen, Kristy Wallace, and Sami Whitcomb come into the picture.

Madgen is a proven point guard who is an excellent shooter. She is a guard with many skills that makes her versatile. You need her to shoot? She'll knock them down. Need an assist or two? She will deliver.

As for Wallace and Whitcomb, the pair are more like shooting guards. In the WNBA, Whitcomb is a pure shooter and true shooting guard while Wallace teetered between shooting guard and small forward. Having shooters like these two racking up points on the perimeter will force France to defend everywhere at all times.

This seems obvious but it has to be said. The Aussies must protect and take care of the ball at all times. There are plenty of players that can wreak havoc in the passing lanes but there's one I want to point out.

Star player Gabby Williams is one of the best defensive-minded players in this World Cup. She stole plenty of passes this past WNBA season with majority being multiple-steal games. To pinpoint one particular game this past WNBA season, she stole six passes against the New York Liberty back in May.

The Opals can bet that Williams will be everywhere, sniffing out every single pass before they even happen. Protecting the ball and making smart passes will disrupt France's flow of the game and give the edge to Australia.