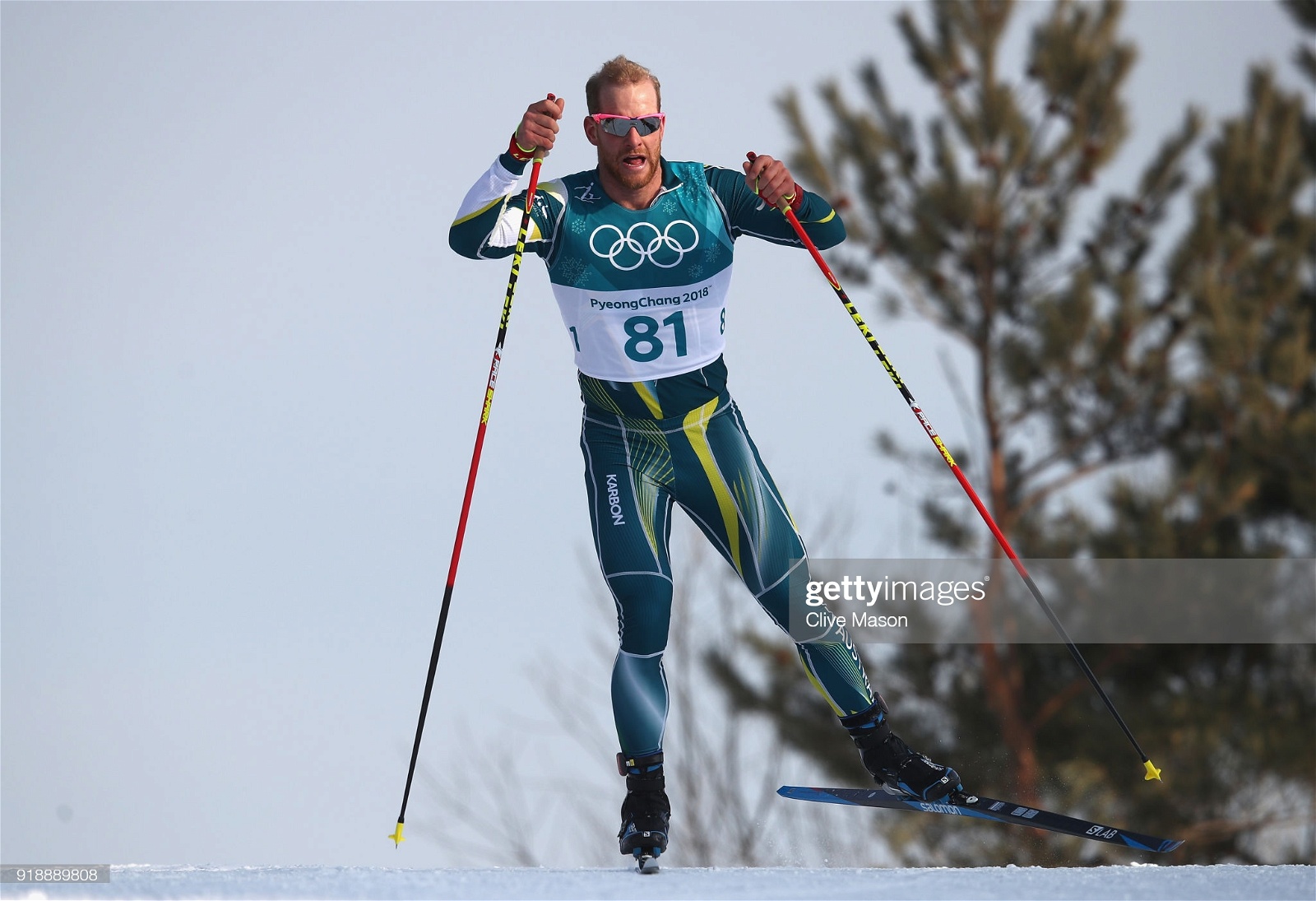 Rounding out Super Selection Sunday the Australian Olympic Committee announced that it will once again be sending six athletes to represent Australia in the Cross Country Skiing at the 2022 Beijing Olympics.

The 2018 Pyeongchang Olympic Cross Country Skiing contingent also consisted of six athletes, which, along with Beijing, is the largest team that Australia has ever sent.

A wide array of experience levels are present on the team.

Phillip Bellingham will be matching the records of Anthony Evans and Esther Bottomley's records for Olympics appearances by an Australian cross country skier, attending his third Olympics in Beijing.

“I’m really proud to be going around for a third time, I’m in really good shape and looking forward to some great results in Beijing,” Bellingham said.

“To be put alongside Anthony Evans and Esther Bottomley as the only triple Olympic cross country skiers for Australia is pretty amazing.

“This sport is so challenging but rewarding. You push your body to like pretty extreme limits, biomechanically cross country skiing is regarded as one of the toughest sports in the world. To combine the raw physical toughness out on snow and having that head to head racing with all the tactics that involves is fantastic.”

De Campo will join Bellingham in competing in the Skiathlon, Freestyle Sprint, 10km Classic, 30km Freestyle, and Team Sprint. Earlier in the season, the 23-year-old finished behind Bellingham (15th) in 41st at the Swiss Championships in Zwissimmen, Sparenmoos.

Hinckfuss was named the 2021 Snowsports Young Achiever of the Year and was a part of the Australian contingent at the 2020 Winter Youth Olympic Games.

Hinckfuss and Vik will compete in the Freestyle Sprint, 15km Classic, and Team Sprint in Beijing.

For Casey Wright and Jess Yeaton, this will be their second time on the Olympic team. Both athletes also competed at the Swiss Championships in Zwissimmen, Sparenmoos last week.

EIGHT AUSSIES TO VIE FOR MOGULS GOLD IN BEIJING

Yeaton, a leader amongst the youthful team, believes that the team is closer than ever looking at the challenges over the past year as a positive.

“It's just been so good, having awesome teammates - a massive support network as we have had to spend so much time just with each other in our little bubble,” Yeaton said.

“Even when we couldn’t get on snow or travel, we're lucky that we just have to stay in really good shape, so there's a lot of things we can do to kind of keep fitness up.

“It made a really big difference this year to have like a good support system. This is Casey and my second Games together, it’s so cool to be going to the Olympics together again and I’m excited to see what we can do.”

Casey Wright echoed similar sentiments, believing that the selection made the challenges over the past eighteen months worth it

“After everyone having a rough couple of years dealing with COVID, it’s really nice to be able to get to the Games and see all that hard work pay off,” Wright said.

“Now that we’ve been able to get over here to Europe, we’ve really been able to appreciate what we get to do with our sport and to be back racing. This is what we do and this is what we train for, so today’s selection is making everything that we've done over the last couple of years really mean a whole lot.”

The Cross Country Skiing runs throughout the Olympics running February 5-20, at the National Cross Country Centre in the Zhangjiakou cluster.