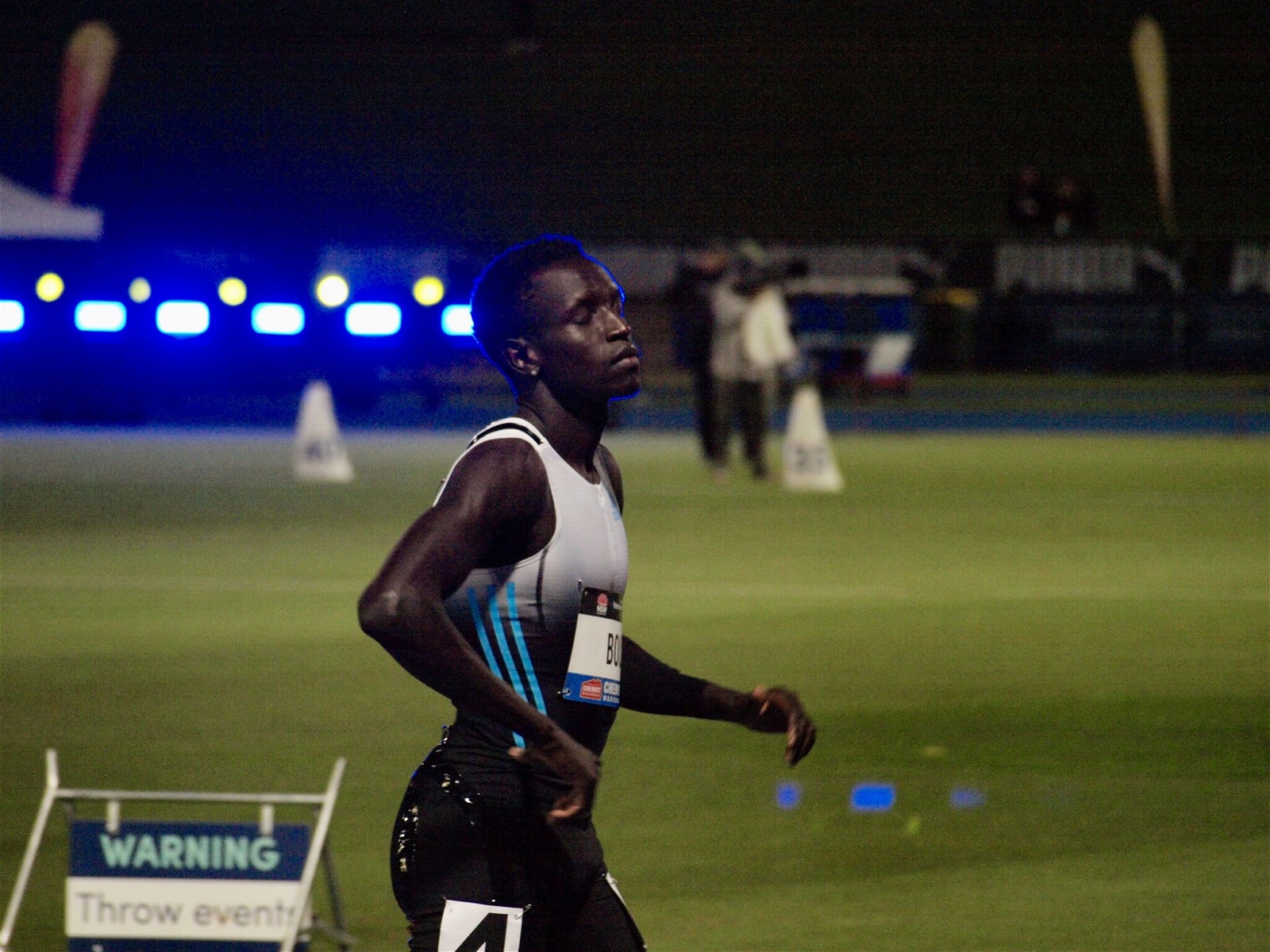 Peter Bol has been blown away by the response to his Olympic 800m race, but has hopes of coming back with a medal from a major event in 2022.

Peter Bol has been blown away by the response to his Olympic 800m race, but has hopes of coming back with a medal from a major event in 2022.

Peter Bol is now a three time Australian champion over 800m, after running away with the win at the Australian Athletics Championships in Sydney last weekend.

Bol captured hearts across Australia and the world, when he raced his way into the Olympic final in the 800m at Tokyo, becoming the first Australian man in a generation to do so.

For Bol, the race was exciting, but the impact that it had around Australia was what blew him away.

“You can usually measure performance by times and PBs and by titles," Bol explained.

"It's been unreal, its been amazing, that you can have so much impact in a two lap race, so time is priceless, so you have to keep using it."

Bol missed out on an Olympic medal, finishing fourth after leading out the race, and breaking the Australian record.

At the Australian Athletics Championships, Bol tried out the same tactics, with a different result.

"These guys are good athletes, they’re professional athletes, and Australian middle distance is kind of amazing at the moment, so we can't take anything away from them - we have three Olympians in that race, so that's pretty cool."

Bol was the quickest of those three Olympians, and of any of the 800m runners on Saturday night.

For Bol, being back at the National Championships was an exciting feeling, after missing the last couple of championships.

“It means so much, just being able to race the championships of Australia, I know I missed the 2020 [Championships] its always an opportunity.

"I think [Catriona] Bisset said [moments before] ‘you take every race as an opportunity and that's what we came here to do.

"I was sitting pretty comfortable with selection for Commonwealth Games and Worlds, but why not come out here and race and try and prove yourself again and again, so that's what I’m here for."

Without a doubt, Bol proved himself to be the fastest runner in the field, booking a place for the Commonwealth Games at Birmingham, and the World Championships in Oregon later this year.

As for his goals for those competitions?

"I want to come back with a Commonwealth Games medal and looking two years ahead of that."