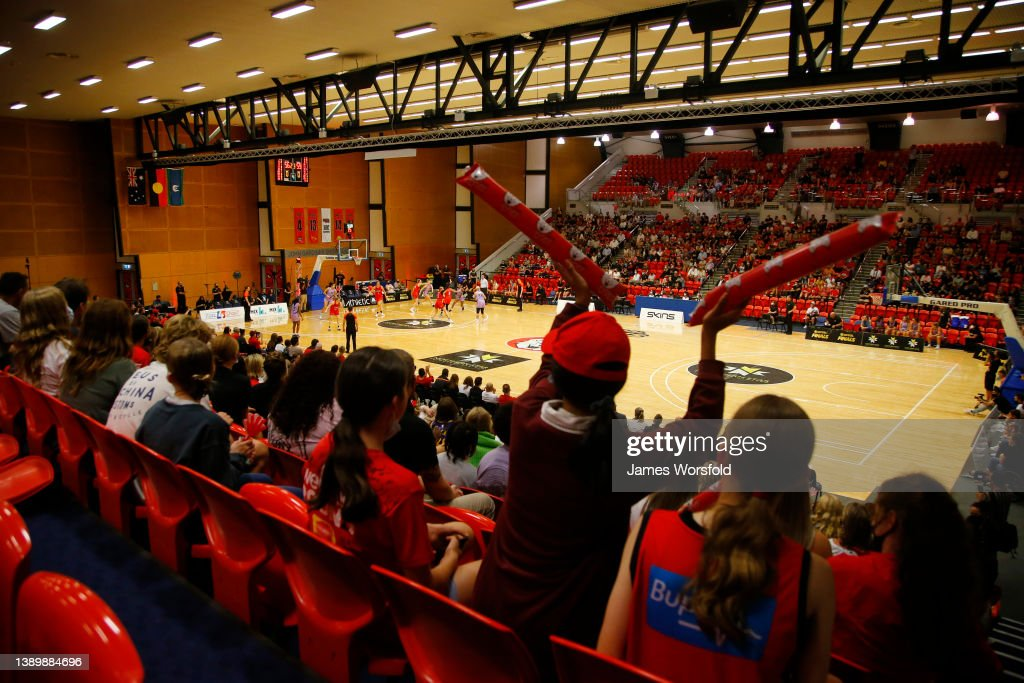 With elite talent retained and some new faces coming aboard, the Perth Lynx will feel they have every chance of claiming the WNBL crown.

With elite talent retained and some new faces coming aboard, the Perth Lynx will feel they have every chance of claiming the WNBL crown.

Just falling short in the Grand Final to the Melbourne Boomers, the Perth Lynx will be out for revenge this season with some new pieces being integrated into coach Ryan Petrik's system.

The Lynx's regular season was highlighted by their impressive five-game win streak in the middle of the season including a huge away win against the Melbourne Boomers. Additionally, the only time the Lynx lost multiple games in a row was that narrow Grand Final loss to the Boomers, showing they are one of the most consistent teams in the league.

As alluded to above, the Lynx were one of the toughest teams in the competition, never getting down for long after a loss and causing headaches for opposing defenders Australia-wide. Two of these many reasons the Lynx were so dominant last season are departing international players Marina Mabrey and Jackie Young.

The Americans averaged a remarkable 36 points per game between them while also adding in three steals and seven assists per game. In terms of statistics and production on the floor, Mabrey and Young were undeniably the leaders of the group, making an impact all around the floor and proving how valuable import players can be in the WNBL.

While Australian Opal Darcee Garbin and the American superstars are departing the Lynx this season, they will still be a formidable side with returning Opals guard Sami Whitcomb and the dominant all-round forward/centre Lauren Scherf. These two averaged 24 points per game between them with Whitcomb adding in two steals per game and Scherf leading the team in rebounding with over 10 per game.

As has been a theme of this particular WNBL preview, the biggest strength for the Lynx last year was scoring. They were first in the league in scoring last season due to the dynamic performances of Mabrey, Young, Whitcomb, Scherf and Garbin.

At the FIBA Women's World Cup, Whitcomb proved that she is still a very capable scorer and an important player in terms of leadership qualities which will be needed this season with their younger developing players like Amy Atwell, Tayah Burrows, Ruby Vlahov and Chloe Forster.

With this in mind, it is likely that Scherf will be asked to take on more scoring than she did last year being a second or third option behind Whitcomb, and perhaps Atwell or Ryan. Atwell averaged 10 points per game across her college career, increasing her scoring output each of the five years she played in Hawaii.

Robbi Ryan is also an accomplished scorer at every level since her high school days. She was a two-time Wyoming State Player of the Year in high school as well as scoring 1,127 points across her four years at Arizona State University. Ryan's scoring form continued into her professional career with a remarkable 38-point performance for her club in Iceland.

While cumulatively the numbers were not that weak for the Lynx, their shot blocking for individuals can be a cause for concern considering the talent various WNBL front courts possess. No single player managed more than one block per game for the Lynx last year, Scherf being the closest at 0.9 followed by Garbin at 0.8.

Shot blocking is an important aspect of the defensive game in basketball as the added psychological barrier of having to manage prolific shot blockers can add to what is already a strong defensive unit.

The Lynx will be hoping to mitigate their weakness with high steal numbers and activity on the defensive end but losing two of their top three shot blockers and replacing them with shorter players may mean that this becomes more of a weak point for the Lynx this coming season.

There are a few fascinating talents across Perth's roster but none more intriguing that this years 27th pick in the WNBA draft, Amy Atwell. Atwell is a 183cm guard with good shooting and rebounding skills. The 24 year-old spent five years in US College basketball and had a breakout senior year averaging over 17 points, almost seven rebounds and over a steal per game while shooting an impressive 38 per cent from the three-point line.

Atwell brings American first division college experience with her to the Lynx and will be looking to perform well in order to secure a roster spot with the Sparks in the WNBA considering fellow draftee Rae Burrell will also be playing in the WNBL this season. Atwell's shooting touch is valuable in the modern basketball world as players with shooting touch can often find themselves on the floor in important times to make a crucial basket.

Atwell will also have the benefit of having Whitcomb alongside her as the Opals star is a capable playmaker as well as being an effective shooter herself. This experience for Atwell will be invaluable moving forward for her career and she is the young player to watch when the Lynx get going this season.

The Lynx are going to be one of the premier teams in the WNBL again this season and will be looking towards a Championship to redeem their Grand Final loss last season.

The Perth Lynx begin their season against the Melbourne Boomers at Bendat Basketball Centre on Wednesday, November 2 from 6.30pm AWST.