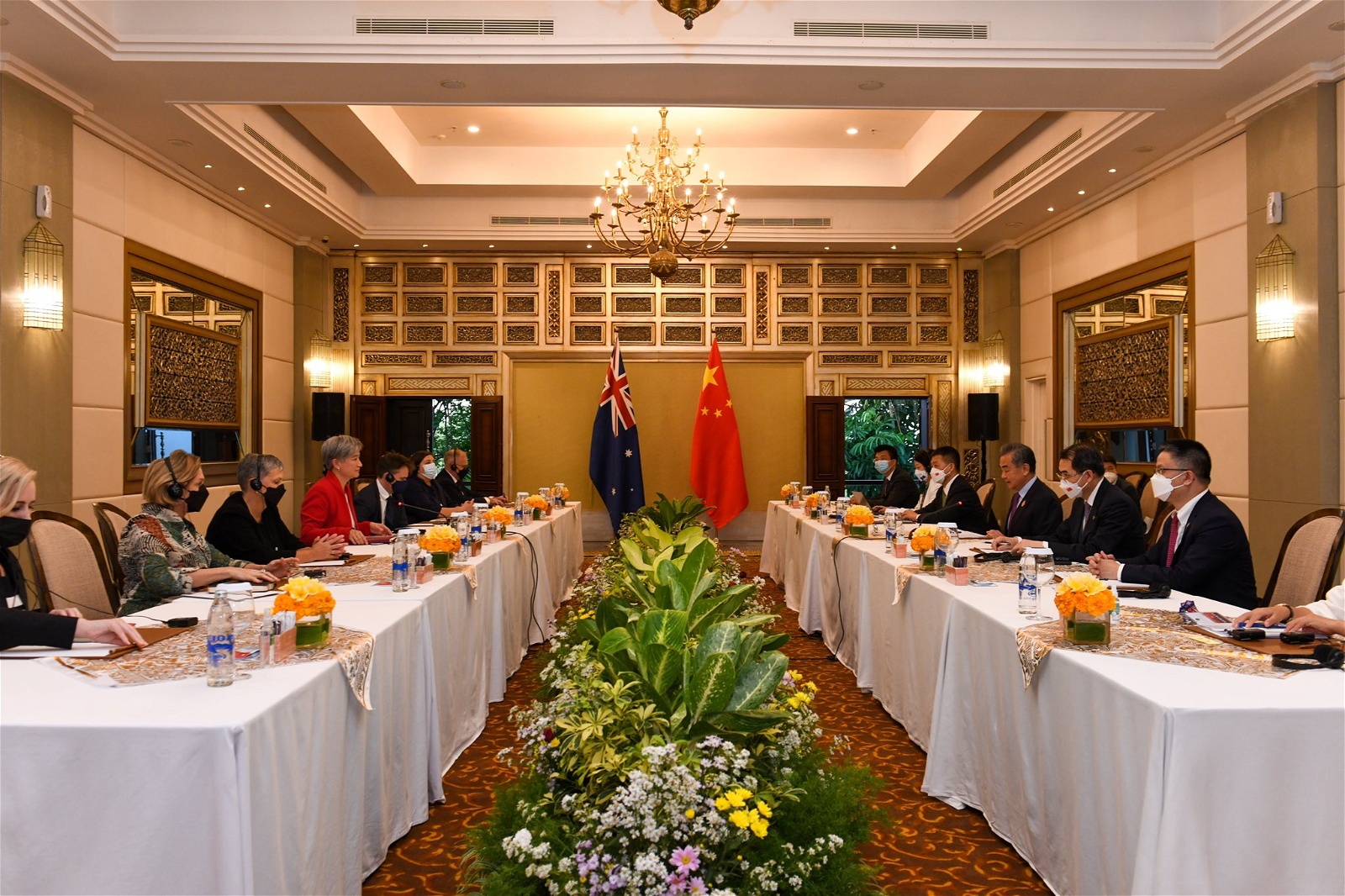 According to experts in Australian-Chinese diplomacy, the Albanese government's handling of Australian/Chinese relations should safeguard diplomatic ties from the fallout of U.S. Speaker Nancy Pelosi's overnight visit to Taiwan.

Pelosi visited Taiwan last night in a show of support for Taiwanese sovereignty, saying in an op-ed published by the Washington Post, "We must stand by Taiwan."

Beijing strongly condemned the idea of the visit, with foreign minister Wang Yi issuing a statement saying politicians who "play with fire" regarding Taiwan would "come to no good end."

In response to Pelosi's visit, Beijing announced via media outlet Xinhua News that Chinese military exercises and live fire drills would be conducted in six locations surrounding Taiwan between Thursday and Sunday.

Deputy Director – Defence, Strategy and National Security at the Australian Strategic Policy Institute, Dr Alex Bristow, has said the "bracketing of Taiwan with live-fire exercises" is "a completely unwarranted military response to a diplomatic issue."

"We live in an era where there's strategic competition and increased tension in our region, and where China has taken a more aggressive posture in the region," he said.

"But our position on Taiwan is clear," said Albanese, "we don't want to see any unilateral change to the status quo, and we'll continue to work with partners to promote peace and stability across the Taiwan Strait."

Director of the Australia-China Relations Institute (ACRI) at the University of Technology Sydney, Professor James Laurenceson, said Albanese and Minister for Foreign Affairs Penny Wong have taken strides to solidify diplomacy with China.

Professor Laurenceson said [the government's] "refusal to engage in hypotheticals, such as whether Australia would join the U.S. in any military action against China." And Foreign Minister Wong's calls "for all sides to de-escalate tensions" have helped safeguard Australia's relationship with China.

Professor Laurenceson said Labor's departure from the diplomatic practices of the Morrison government and affirmation of positions "that Beijing can live with" has likely avoided fallout for Australia/China relations.

"It is worth noting," said Laurenceson, "that if the former government had been returned in the May election, the rhetoric would likely be more bellicose, and that would have triggered a response."

Dr Bristow also said, "there would be an immediate reaction from Beijing if Australian ministers started breaking new rhetorical ground in its level of support for Taiwan."

Professor Laurenceson said, "The new government has said it is deliberately pursuing a different tone in China relations, and I think we are seeing another example of that now."