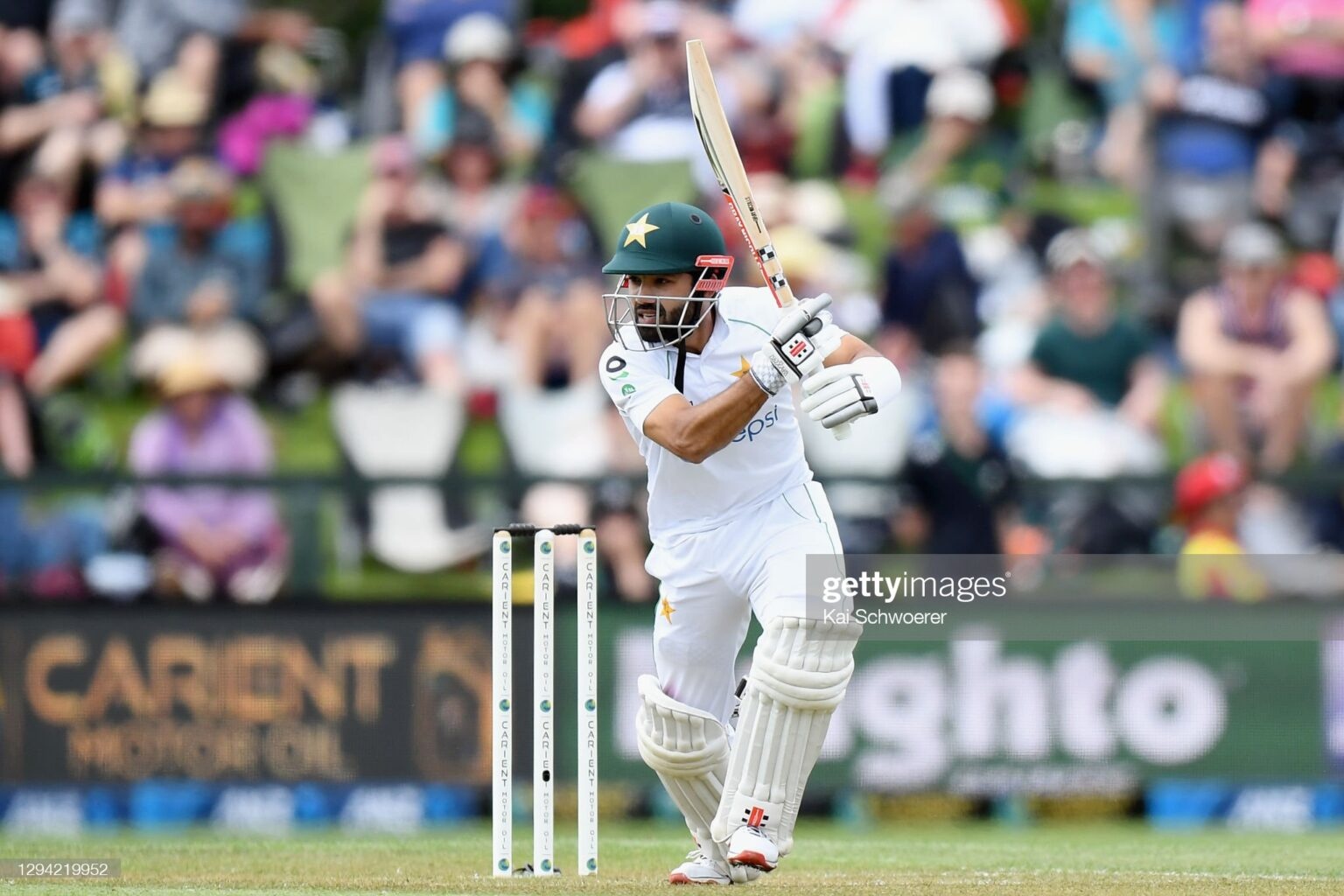 Australia has once again failed to secure a win on day five, as Pakistan draw the Test by batting out a world record 172 overs.

Australia has once again failed to secure a win on day five, as Pakistan draw the Test by batting out a world record 172 overs.

Hedgingly, Sydney, Brisbane and now Karachi, this Australian side have once again failed to close out a match on day five that they should’ve won. Pakistan batted out a world record 172 overs through almost two days to secure a draw meaning the final Test at Lahore will be the series decider.

"My main emotion is pretty wrecked walking off the field." Pat Cummins said after the day's play.

Yes, the pitch was slow and not bowler friendly, yes, the batting from Pakistan was great. But Australia should be and rightly are disappointed by their effort in the field over the last couple of days. 10 wickets in 172 overs should be easy stuff for what is meant to be the best bowling attack in the world.

Pakistan started the day just as the finished day four with a lot of defence, importantly though it wasn’t all decade with Babar Azam and Abdullah Shafique scoring when the options were available to them. Putting the pressure on the Aussie bowlers by scoring allowed them to get the Aussies off their lines, that being especially true of Mitch Swepson.

For the casual fan that just looked up on occasion, it seemed like every ball that Swepson bowled was a full toss or a long hop. We all know that leg-spin is a tough job and there is no doubt there were glimpses of brilliance by Swepson but figures of 2-188 in a Test is just not good enough. It will be a sombre day, but Nathan Lyon can at least take some peace in the fact his job is looking pretty secure.

Pat Cummins continued to back up his players after play.

"Having two spinners in those conditions it felt like we bounced around lots of plans very well. I walked off the field knowing that there was not a plan that we didn’t try out, and I wouldn’t discount how well they batted as well.

I thought Swepson bowled fanatically today, especially during that middle session. He had an umpire’s call, and a couple dropped off their bowling. Today started to spin a bit more so the way he was able to be a wicket-taking option, I was impressed with how he went about it."

The Pakistan pair of Babar and Abdullah continued past the lunch break as the odds shortened in favour of the draw. Finally, though after a long wait Pat Cummins finally struck taking the wicket of Abdullah with Steve Smith taking a catch.

Finally, it was a catch for Steve Smith after he dropped yet another one today, which adds to one on day four and another in the first innings. Smith is one of the world’s greatest catchers, his dropping the ball really just comes down to how slow the wicket was in that he couldn’t get any timing.

Another ten overs were batted between Babar Azam and Fawad Alam before Pat Cummins stuck again as Fawad Alam the man to score a duck in the first inning edged one behind to Alex Carey. From there it looked like Australia might be in for something, but it wasn’t to be.

Enter Mohammad Rizwan who joined Babar at the crease and started scoring immediately. In fact, for a moment, it looked as if the pair was actually going for a win. 115 were put on by the pair before Babar had to go only 196 edging one to Marnus Labuschagne in close from the bowling of Lyon.

BABAR AZAM CENTURY AS THE AUSSIES FAILED TO MAKE INROADS

Australia once again had a window even if it was slight. The very next ball though Lyon kicked through that window creating a door as Faheem Ashraf was caught off his very first ball. He was on a hattrick, but it wasn’t to be with the ball getting pushed into the covers. Four more overs passed b before Lyon struck once again to get Sajid Khan caught by Smith In the slips. Three wickets from 9 overs were the equation.

The balls were counted down as Nauman Ali dead batted the attack along with Mohamad Rizwan finding the boundary almost searching for a century. That century did come in the second to last over, once again one of the great knocks as he announced himself as the world’s best wicket-keeper batter. He then pushed the last few balls into the legside before hitting the last ball from Swepson hard into the midwicket boundary to secure the draw.

108 overs of full-time spin by only picking up four wickets, all of those to Nathan Lyon isn’t good enough. The temptation will be there for Australia to drop Swepson for the next match in place of Hazlewood, Boland or Agar and you could hardly blame the selectors for doing so. Pat Cummins said all the right things backing up his bowlers after the day's play but it’s hard for even nice guy Cummins to back up that performance by the bowlers.

Reverse swing bowling can play a real factor on the game especially if you get a breakthrough. If that doesn’t happen then reverse swing is useful but isn’t all it’s cracked up to be.

Babar, Rizwan, Shafique batted fantastically over the last two days. We knew the wicket was playing pretty well so when one did get out the next batter stayed in as well."

Perhaps the worst event of the day was by Usman Khawaja dropping a catch at short cover with only five overs to go. It was a low one about shin height that went straight in and out of his hands. Was he obscured by wearing a helmet? Possibly but why was he wearing one at all? He wasn’t close, it was simply lazy cricket to not put that helmet behind the wicketkeeper.

"We’ve had a few instances, and the positives are that each time we have created more than 10 chances. If we took a couple of those catches it might have been a different scenario." Pat Cummins said of the dropped catches.

Babar Azam was rightly awarded the player of the match award by batting out almost five whole sessions while scoring 196. It was truly one of the greatest knocks of all time.

The third Test is set to get underway in Lahore with the first ball being bowled at 4 pm AEDT Monday.