Over A Third - Who replaces Sam Wallace? Previewing Round Two

This week on Over A Third, Sarah, Ariana and Dan debrief Round One, that season-ending injury to Sam Wallace, and preview the Round Two match-ups. 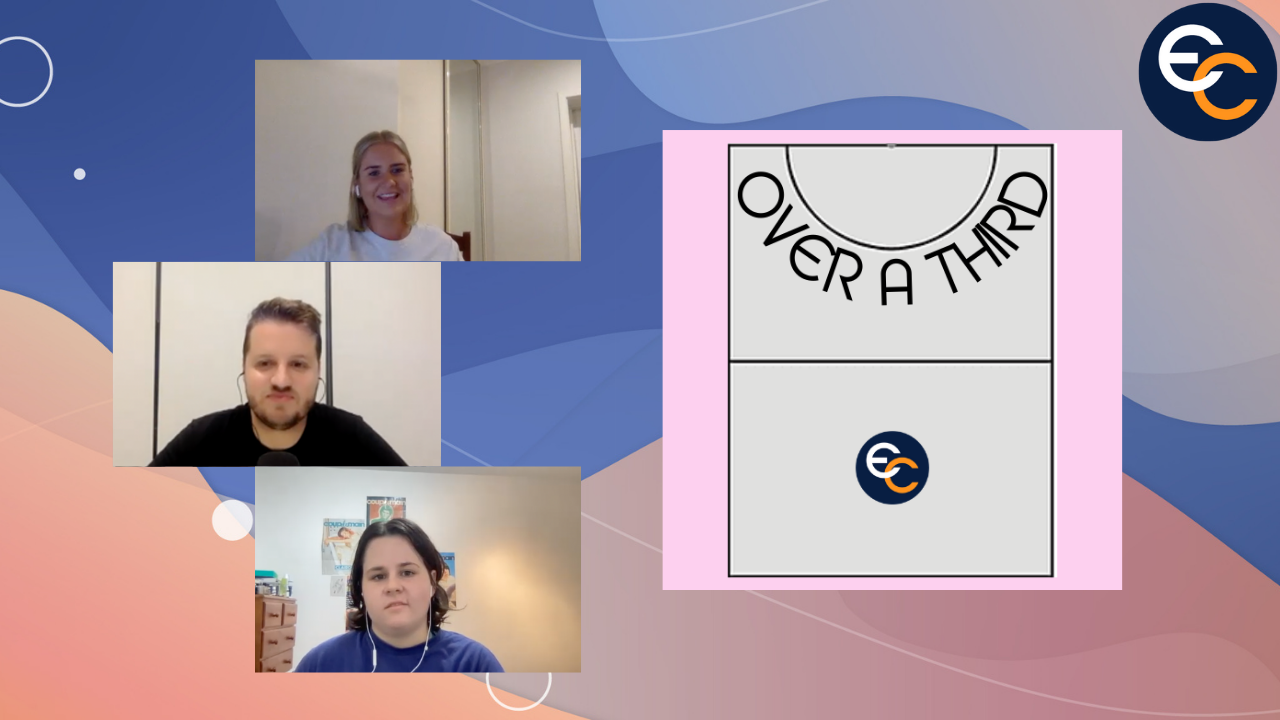 There's plenty to digest after the opening round of Super Netball! This week on Over A Third, Sarah, Ariana and Dan discuss Sam Wallace's ACL injury and the results of Round One, then get onto previewing Round Two, including a tantalising fixture between the Adelaide Thunderbirds and Giants Netball.

Round One saw three tight clashes and then an absolute smashing over in the west. We digest the weekend's results and discuss how the NSW Swifts could possibly fill the hole Sam Wallace (ACL injury) leaves in the goal circle.

We also decide whether some statements we collected over the weekend are real or an over-reaction, after just one game.

The netball continues with Round Two, so we get onto previewing the four games this weekend, including an interesting Queensland derby on Saturday evening.

Finally, it's a match-up we never thought we'd be discussing. However, should Collingwood Magpies' Ash Brazill return from concussion this week, her contest with new-found West Coast Fever wing attack Alice Teague-Neeld will be the one to watch.